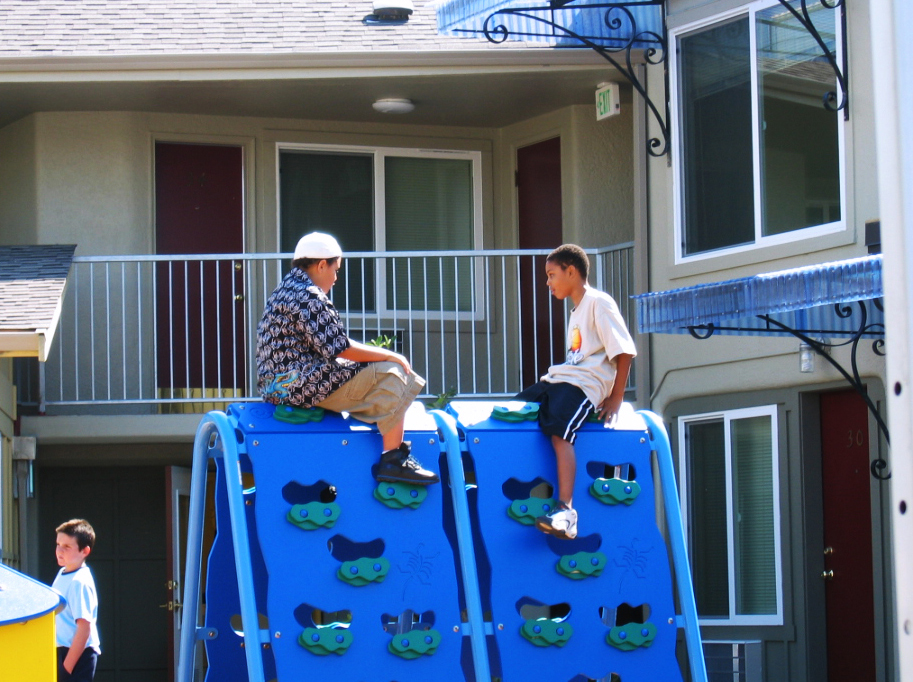 Some residents of Martin Court in Georgetown, a transitional housing complex for homeless families with children.

Last week Mayor Ed Murray issued an urgent call to action to significantly reduce the number of people sleeping outside. This includes about 500 homeless families with children and 4,100 single men and women. One primary goal is to ensure that no family will have to sleep on the street.

No one can deny that quick action is needed as winter and colder, wetter weather are upon us. The big question is how to get there?

Unfortunately, the mayor’s recommendations are informed by consultants hired at a cost in excess of $175,000, who advise that Seattle scrap existing programs that provide up to two years of affordable transitional housing linked with an array of services. These are the sorts of programs my organization, the Low Income Housing Institute, and other nonprofits develop and operate.

The recommendation is to replace them in favor of “rapid re-housing”, in which the city provides short-term subsidies to help the homeless rent apartments on the private market.

One main reason they cite is that rapid rehousing appears to be cheaper, thereby saving the city money.  This is an illusion.

The city's Human Service Department data shows that the Transitional Housing success rate in getting families into long-term, permanent housing is 73 percent. The rate for Rapid Re-housing is 52 percent, meaning close to half of these families are unable to maintain their housing.

This is not surprising, since rapidly rehoused families are expected to obtain housing on the private market with the help of only three to nine months of short-term rent assistance. When the rent assistance is withdrawn, the family must pay the full market rent on their own. It is more likely they will sink than swim.

Let's say a family is on public assistance when they enter rapid rehousing and can only afford to pay rent of $120 to $160 per month. After three, six or nine months (depending on the program), they may face having to pay $2,154 (which is the average market rent for Seattle), let alone covering childcare, food and other necessities. How realistic is it that their income would rise so quickly? Is it more likely will they face an eviction and a return to homelessness?

Even the families who are counted as successful in rapid rehousing may end up paying half or 75 percent of their income for housing--which is hardly sustainable.

Despite the consultants' emphasis on "data driven" analysis to guide policy and programs, they ignore the local Seattle housing market.  Local data should be relied upon and not ignored. Instead the consultants talk about how successful rapid rehousing is in Houston, Phoenix and New Orleans.

Even if rapid rehousing is viewed by some as a national best practice, it should not be adopted to the exclusion of programs that have been proven to work in Seattle.  The local data shows that rapid rehousing will not work as well in Seattle because of the extremely high rents and the lack of affordable housing.  Transitional housing linked with services and with a rigorous program to place residents in permanent housing has a higher success rate and should continue. Using hotel vouchers to help homeless families get off the street quickly should also be part of the mix.

In the acclaimed book “Evicted: Poverty and Profit in the American City”, Harvard sociologist Matthew Desmond documents the downward spiral of families who get an eviction on their record. "In the year after an eviction, families experience 20 percent higher levels of material hardships than similar families who were not evicted."

Landlords can evict anyone who fails to pay the rent. Let's not put highly vulnerable families into rapid rehousing and put them at risk for eviction.

The Institute for Children, Poverty and Homelessness published a statement on a HUD Family Options Study, which followed hundreds of homeless families in 12 cities across the country for three years. "Would rapid rehousing really save money?” the institute asked. “At first glance, rapid rehousing programs were the least expensive of the three interventions being compared. The savings were largely erased, however, once all services families used during the interim period were factored in."

“Despite a shorter stay in shelter, rapidly rehoused families were not less likely to return to homelessness, nor were most able to address deeper issues like mental health or substance abuse."

I would like to applaud the mayor for recognizing the inefficiencies with the existing system for accessing shelter. Coordinated Entry for All, designed and funded by the city and county, has resulted in a huge bottleneck of homeless people waiting in one long line with no hope of immediate shelter.

Even now a family who is seeking emergency shelter has to call a number where often no one picks up or they are put on indefinite hold. Then they wait two to three weeks for an intake appointment, and another six months to a year for their name to get called, if a vacant apartment or shelter bed turns up.

This is both frustrating and unacceptable. There is no "winter warming center" in Seattle for families to access in the middle of the night or on weekends, let alone enough shelter beds or hotel vouchers for desperate families with children, pregnant women, and parents with an infant or sick child.

But just last week a family of four, including two young children, showed up at the city-sanctioned Othello Village tent encampment, operated by Nickelsville and the Low Income Housing Institute. They were in a rapid rehousing program, could not afford the market rent, and returned to homelessness. The family is now living in a tiny house. Both parents are employed. A LIHI case manager is working with them to secure permanent housing.

We call on the mayor and city council to make sure that no homeless family ends up living on the street. Do not blindly follow the recommendations of consultants or put all your eggs in the rapid rehousing basket. Look at scaling up a variety of housing and shelter options that have been proven to work for homeless families in Seattle. 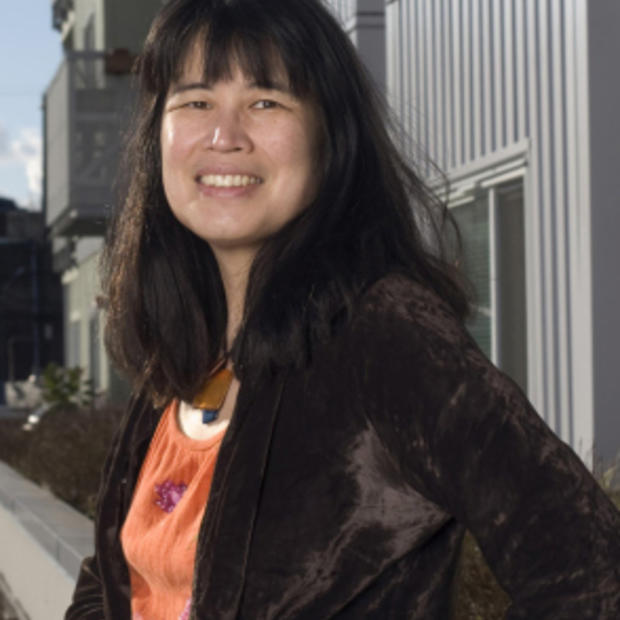 Sharon Lee is the founding Executive Director of the Low Income Housing Institute.