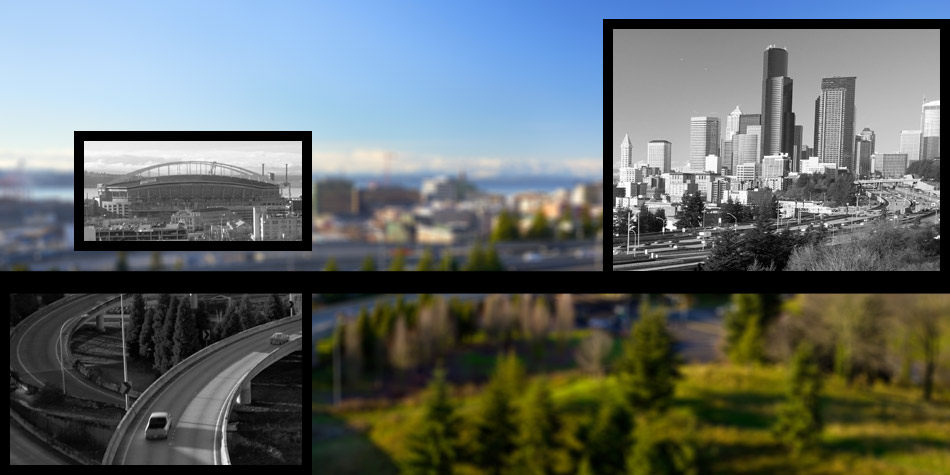 So what does it mean for this region to be living amidst so much growth and change? The latest PechaKucha—an event that features speakers presenting 20 slides that are projected for 20 seconds each — looks at development and all the highs and lows that come with it. Speakers include planners, educators, nonprofit leaders, a pastor and an author. The event, part of the Seattle Design Festival, is based on KUOW’s recent series on growth and development called Region of Boom. 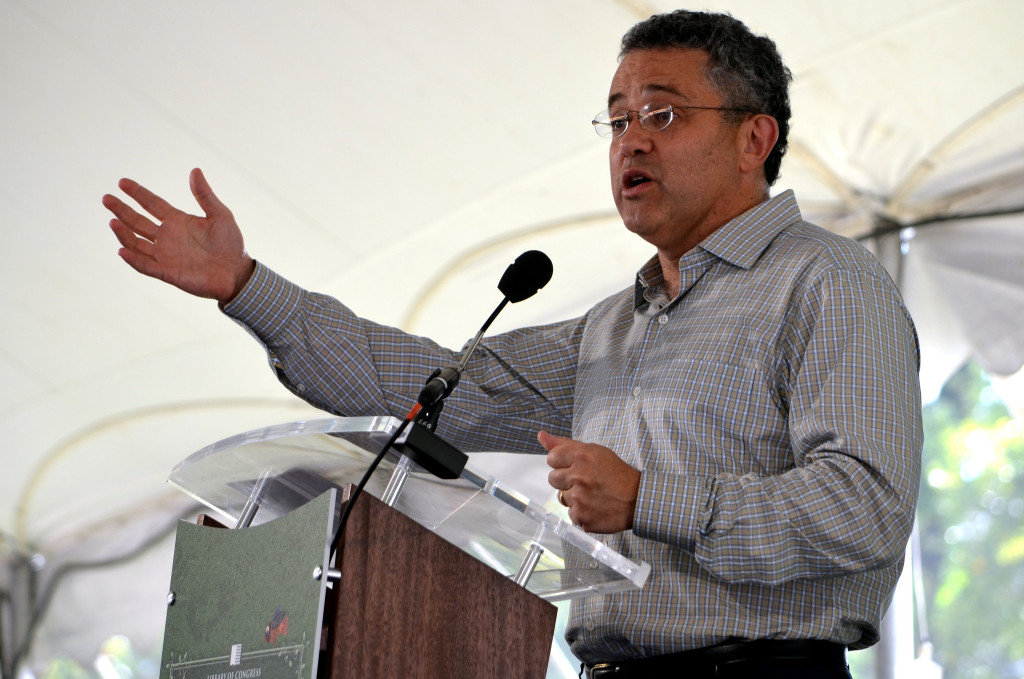 For this year’s A. Scott Bullitt Lecture in American History, CNN senior analyst and The New Yorker writer Jeffrey Toobin will deliver a talk titled “Analyzing Politics, the Media, and the Law.” The annual lecture will be held in Town Hall’s Great Hall and I’m confident Toobin — a lawyer, writer, and journalist — can fill the room and easily fill an hour with his insight and experience. Toobin will talk about the impending presidential election as well as the Supreme Court, among other topics vital to this pivotal, unique election year. Side note: With the podcast More Perfect giving everyone a peak into the complex personalities and politics of the Supreme Court, there’s no better time to read Toobin’s best-selling book The Nine: Inside the Secret World of the Supreme Court.

Wedding Band: A Love/Hate Story in Black and White

Intiman Theater closes out a fantastic season with a play about love between a black seamstress and a white baker in the Jim Crow south. Written by Alice Childress, the production has already received local raves in large part to the direction by the inimitable Valerie Curtis-Newton. I still remember the force that was her production of Childress’ Trouble in Mind, also at Intiman, in 2013. Put this play down as a must-see.

If you go: Wedding Band: A Love/Hate Story in Black and White, The Floyd and Delores Jones Playhouse at the UW, through Oct. 2 (Tickets start at $20)—F.D. 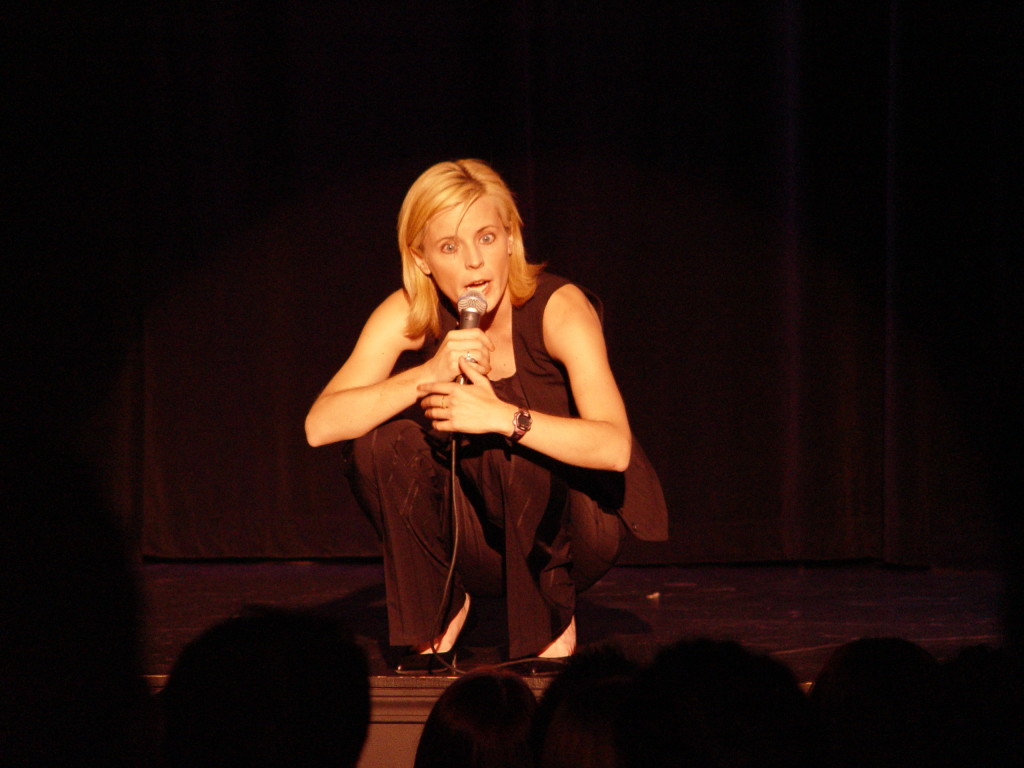 Super nice lady and hardworking comedian Maria Bamford is coming to Seattle to perform new material and I for one couldn’t be more excited. This time, Bamford is riding the wave of success of her Netflix show Lady Dynamite, which just got picked up for a second season. The show is bolstered by all-star performances by Ed Begley, Jr. and Ana Gasteyer, among others, but at the heart of the show is Bamford herself, who manages to satirize Hollywood and discuss her struggles with mental illness with tenderness, bizarreness and, somehow, humor. Bamford fans have come to expect this daringness; in 2012, she released The Special Special Special, in which she performed a set in her living room in front of just her parents and in 2013, she did a short series called Ask My Mom, in which she embodies her 70-year-old Duluth mom. If you haven’t acquainted yourself with Bamford’s work, get in there! And then get to the Moore on Saturday night.