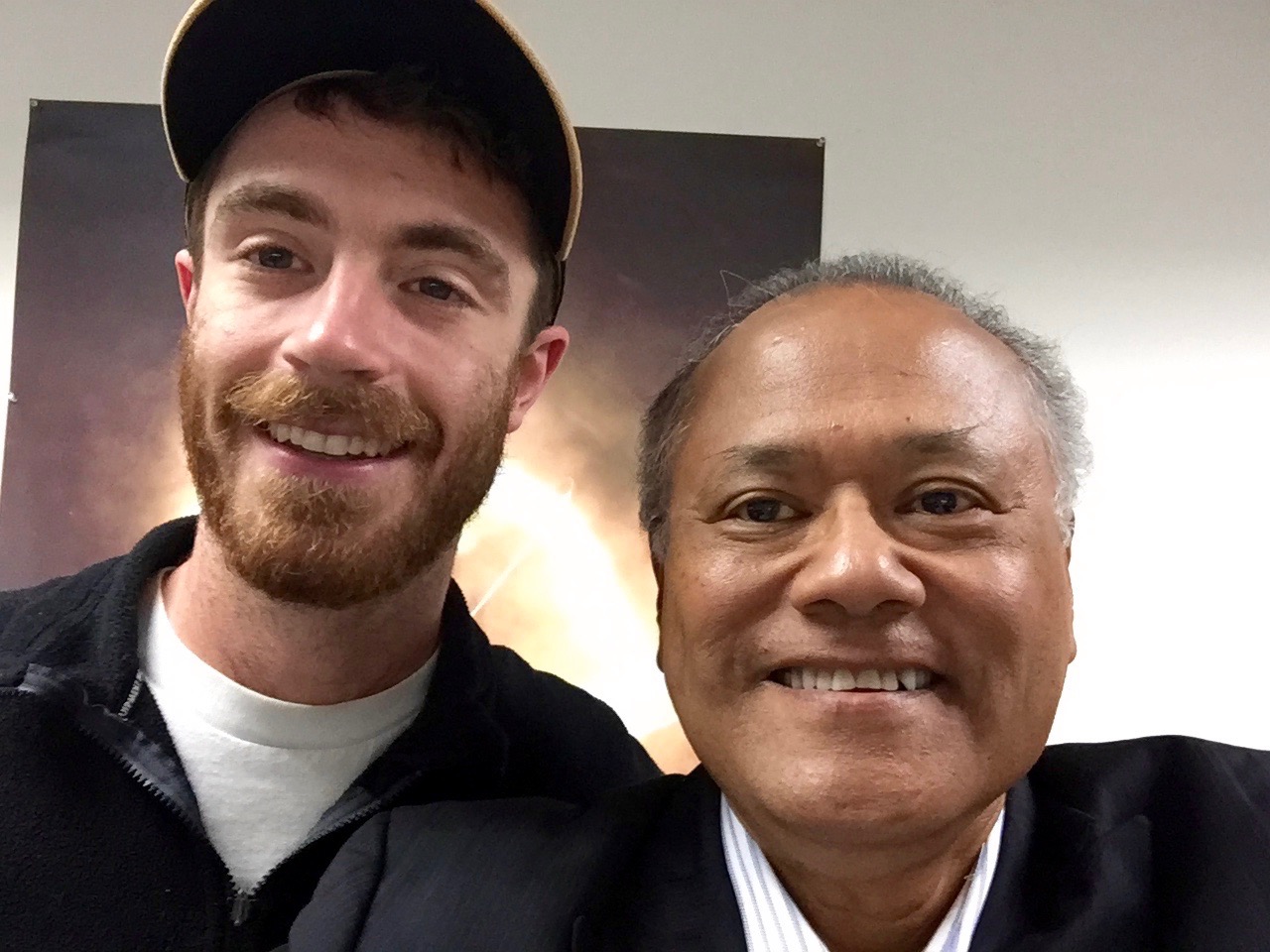 Amid the chants of protesters outside of the city council chambers, Seattle Mayor Ed Murray unveiled his 2017 budget this week. It was the first time in Murray's first term that members of the public have been barred from entering, due to a lack of seats. In a time when City Council meetings have been "shut down" by chanting protesters, it's difficult to know whether this was purposeful or not.

"You could hear when you were sitting in the council chambers people downstairs shouting, 'Let us in, let us in!' and 'Shame on Murray!'," said David Kroman, Crosscut's city reporter. "Even at one point, while he was speaking, you could kinda hear this banging, because they were banging on the railings."

While members of the public were underrepresented at the budget speech, the budget itself focuses on three areas of great public interest: hiring of more police officers, the shortage of affordable housing, and the homelessness crisis.

KCTS 9’s Enrique Cerna breaks down the Mayor’s budget with Crosscut.com’s City Reporter David Kroman who describes the atmosphere in the council chambers as tense.