Can this tool fix our troubled foster care system? 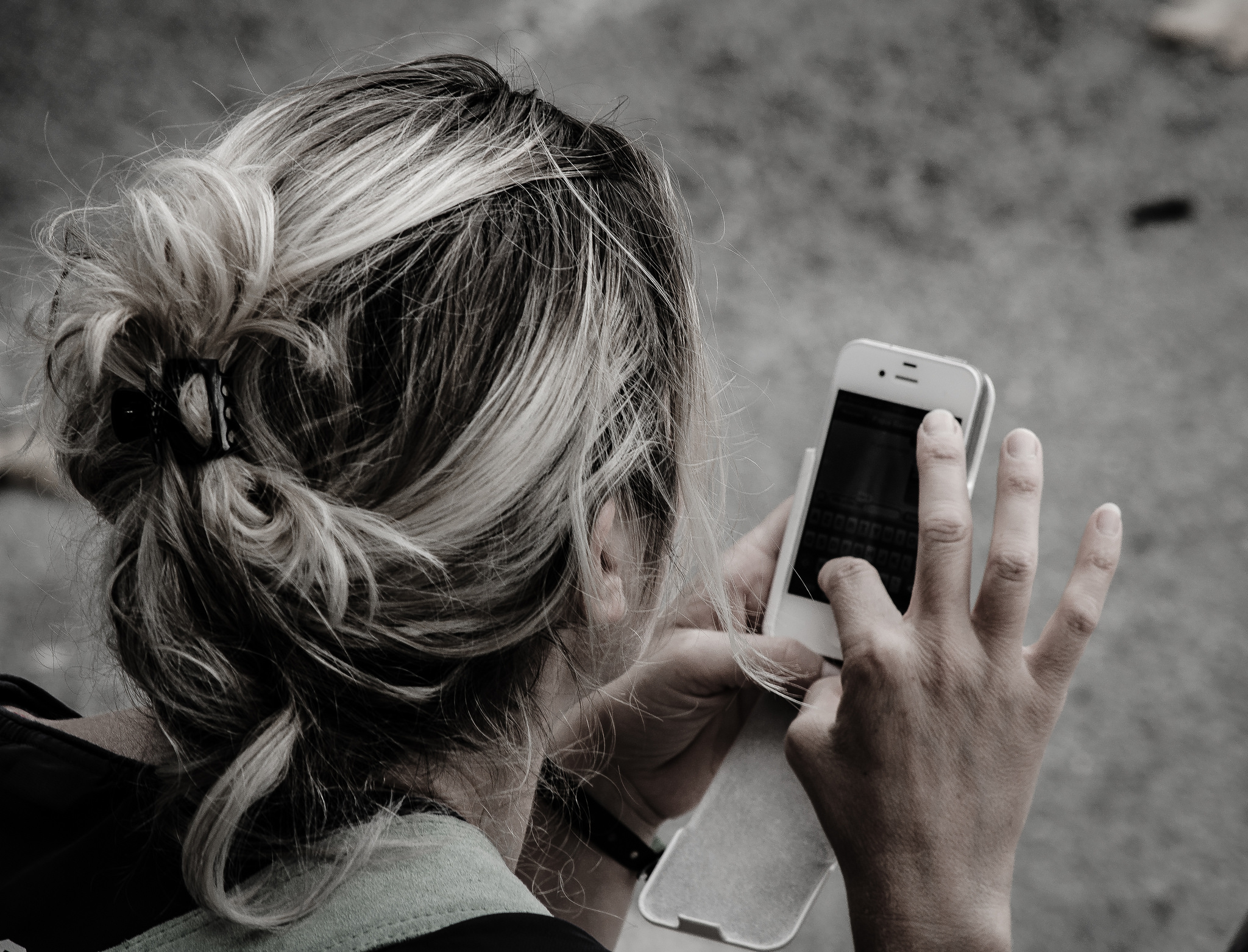 The photo, displaying the state-required paperwork collected by a child welfare service in Washington State, was taken only a year ago. It is one visual manifestation of a system that is out-dated and overwhelmed, according to a series if stories produced by InvestigateWest for Crosscut and KCTS 9 public television.

The series found that state caseworkers, weighed down by heavy workloads, often struggle to find homes for foster children, even as the number of children in need continues to rise, thanks, in part, to parents that have succumbed to the opioid epidemic.

But on one front, at least — addressing the ponderous paperwork — there may be light at the end of the tunnel.

Anyone who has filed a tax return by hand knows that filling out bureaucratic forms can be a dreary, time-consuming enterprise. For child welfare and youth homeless social service providers, it can be a hindrance to the very outcomes those forms are trying to achieve: providing quality care for the state’s most vulnerable kids.

Partners for our Children, a group out of University of Washington’s School of Social Work, is trying to solve that problem. Their software system, called Oliver, is designed to bring child welfare out of the days of pen, paper and fax machines and finally into 2016, with a suite of products that will result in a streamlined process for collecting, storing and sharing information about each child — as well as ways to analyze that data to improve the services they offer.

Washington’s child welfare services system is a convoluted coupling of public and private administration. In 2009, the Washington State Legislature passed a “performance-based contracting” bill that directed the Department of Health and Social Services (DSHS) to farm out child welfare services — everything from licensing foster parents, to coordinating family visitation, to therapy — to private providers, who are then required to collect and submit data that allow the state to track their performance.

Today, an estimated 720 childcare and homeless youth providers offer about 120 different services. That adds up to a mountain of paperwork, containing a trove of data that could help elucidate where the system at large is working, and where it isn’t — if DSHS wasn’t so woefully behind the times.

“The work is overwhelming,” said Ray, who works as director of technology at Partners for our Children. “We’re trying to let computers and technology do a little bit more of the heavy lifting.”

Oliver launched its first product, software to streamline parent visitation services, in September 2015. Visitation referrals are written by DSHS (like your primary doctor might write you a referral for specialized care), and contain a host of information particular to the child: everything from the basics (age, weight, gender, race), the logistics of how the visitation between the child and biological parent will take place (where to pick the child up, where to drop him or her off), how many times per week the parent gets to see the child, and health and safety considerations that could affect how the visit proceeds (allergies, does the child need a car seat, does the parent have a history of violence, or has the parent sexually abused the child).

Over the course of the visit, which usually lasts about two hours, the visitation supervisor then takes notes about the interaction, which the provider is then required to send back to the state.

All of this used to be done on pen and paper or in a clunky Microsoft Word document. With Oliver, however, it can be done on anything with a web browser — smartphone, tablet, laptop — through an interface that’s designed to be easy-to-use (just as easy, if not easier, than ordering something off of Amazon or booking a ticket on Alaskan Airlines, Ray said).

To some people who have used it so far, Oliver is groundbreaking.

“Foster care is not a technology field,” said Anna Thomson, program supervisor at Olive Crest South Sound, a faith-based organization that serves abused, neglected and at-risk children and their families in Tacoma. “To have something that helps us run a little bit smoother and have technology that works for social services … that’s something we’ve never had before.”

Since Olive Crest started using Oliver a year ago, Thomson estimates that the software has cut the time spent on backend visitation procedures by half, and has helped to more cleanly and efficiently processes that paperwork. “There’s no confusion; our staff can access it and have everything they need in one place.”

One of the best perks? It frees up supervisors’ time so as to “allow them to be more present during the visit,” Thomson said. In other words, it frees them up to actually be able to do the most important parts of their jobs.

Oliver has more products in the works, including one that could help to ameliorate one of the biggest problems afflicting Washington’s foster care system: a dearth of foster parents. InvestigateWest reports that the state lost nearly one in five foster homes between 2008 and 2015 as families quit and potential recruits couldn’t be persuaded to sign up.

The way Ray sees it, the cumbersome, bureaucratic process that potential foster parents must go through is sometimes enough to deter them from even trying. The process, which involves 62 forms, is supposed to take 90 days, but sometimes processing bottlenecks can slow that time frame down to closer to a year.

“During that time, some [documents] expire, and you’ve got to resubmit them,” Ray said. “The longer the process goes on, foster care parents can get frustrated.”

Ray hopes that Oliver software can speed up the procedure, and help to identify where the system-wide choke points are taking place.

“The state is doing a really good job of weeding out the less-than-1-percent of foster care parents that are doing it for the wrong reason,” Ray said. “We understand this reasoning, but what we’re doing is trying to make it easier.”

Partners for our Children hopes to roll out the foster parent licensing software in November.

Ray hopes that Oliver could have significant implications beyond data management: ultimately, that data could be used to improve the child welfare services offered by particular providers, and by the state system at large.

Which is something they’ve already seen take place. When a parent doesn’t show up for a visitation, it costs the state — and obviously impacts the child. “It’s a bad issue, all the way around,” Ray said.

In a pilot project in Spokane, however, Partners for our Children analyzed the no-show data, and used the results to come up with two simple technology-driven solutions: texting parents reminders about their upcoming visits and, in some cases, picking the parent up in an Uber to bring him or her to the visit.

So far, the tactics have reduced no-shows from 31 down to 20 percent of visits.

“Now the issue is establishing a culture of data,” Ray said. “First we’ve got to collect the data. Then we’ve got to show people, ‘well here’s how you would use it to improve your agency and your services.’”