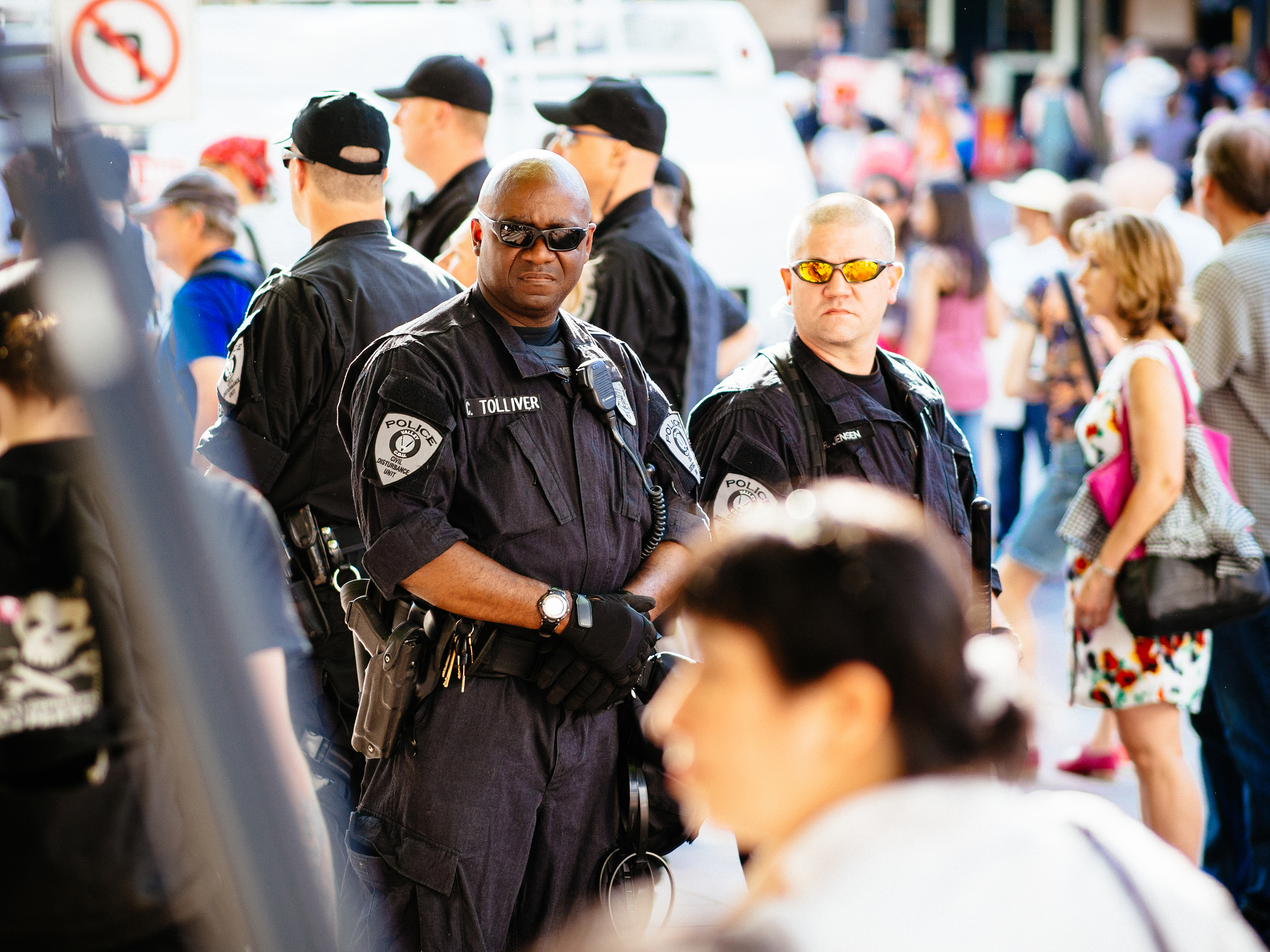 Washington state law mandates that veterans receive extra points on the civil service exam to become fire fighters or police officers. But because the overwhelming majority of veterans are white males, these "preference points" tend to enforce those demographics within fire and police forces, even as departments struggle to be more inclusive and diverse.

Now, a movement is growing to expand the preference system, awarding points for other skills — speaking other languages, for example, or experience in community service — that may foster more cultural competency and connection with the community.

As the Seattle City Council considers Mayor Ed Murray’s proposed budget, some councilmembers wonder if this change couldn’t be expedited. Although the city recommended this reform last week in a proposed suite of accountability measures, it’s part of the cumbersome and often slow federal consent decree to reform the department. As such, it could be months before that proposal sees the light of day.

That’s an issue because Murray wants funding for 72 new police officers by the end of November, well before the accountability legislation will become law. Councilmember Lisa Herbold wants a guarantee for revised preference policies before she signs the check for more officers.

“I think it’s appropriate for the council to signal its intention for the new hires to be hired according to the use of this more expansive preference point policy,” she said over the phone. “There’s some certainty there. We can do that now without having to wait for  deliberative omnibus of the accountability bill.”

Last month, Crosscut reported on the enthusiasm gap between the King County Sheriff Department and Seattle Police department toward adopting the proposal. On the one hand, County Sherriff John Urquhart unilaterally changed the rule, implementing expanded preference points less than a year after he took office.

In Seattle, the proposal has stalled out since it was first pitched in late 2013, despite early enthusiasm.

Since Crosscut covered the issue last week, the question of preference points has again been a conversation inside City Hall. Early budget talks have centered around whether it needed to be lumped in with other police reform efforts currently underway, or whether the council or Police Chief Kathleen O’Toole could just make it happen.

“I think the level of officer staffing is important,” Councilmember Debora Juarez told O'Toole in a budget committee meeting last Monday. “But more important is who we hire and how we train them. My main concern is this: Is the department looking at hiring people with other skills and expertise in dealing with residents who are victims or trauma mental health?”

O’Toole defended the department’s recent hiring class, pointing to an 11 percent bump in people of color hired between 2014 to 2016.

That’s great, says Herbold, but it’s not a change to the system like expanding preference points, which she calls “a structural change that hopefully results in a long-living shift in how we do hiring, [rather than] something we’re doing because something’s wrong or we have an administration interested in diversity.”

The rule change could come from the city’s HR department, which tells Crosscut that no decisions have been made yet on the issue. It could also come from the council.

“We have the capability to change hiring standards,” said Councilmember Tim Burgess. “That is clearly the city council’s prerogative.”

Whether it’s a change the police department could make on its own, O’Toole seemed unsure when asked during the council meeting, despite Herbold pointing to Sheriff Urquhart’s example.

“I haven’t been under any specific orders to do so,” said O’Toole. “We haven’t utilized any hiring points that I’m aware of. I don’t think we have that ability right now.”

SPD Chief Operating Officer Brian Maxey then jumped in, saying he saw the recent Crosscut article and has reached out to the law department.

Beyond the longstanding desire to create a more diverse police force, the urgency from Herbold comes at a time when activists have turned their attention to the mayor’s goal to grow the department. Following their successful campaign to delay construction of a new, $149 million North Precinct Station, they have since called for a block on any new police officers being hired.

Herbold does not oppose adding new officers, but sees the mayor's funding request as a bargaining chip.

"I’m seeing it as being proactive,” Herbold said. “In exchange for council approving funding, we are expressing council’s expectation that this funding will be used to hire officers according to these preference points.”