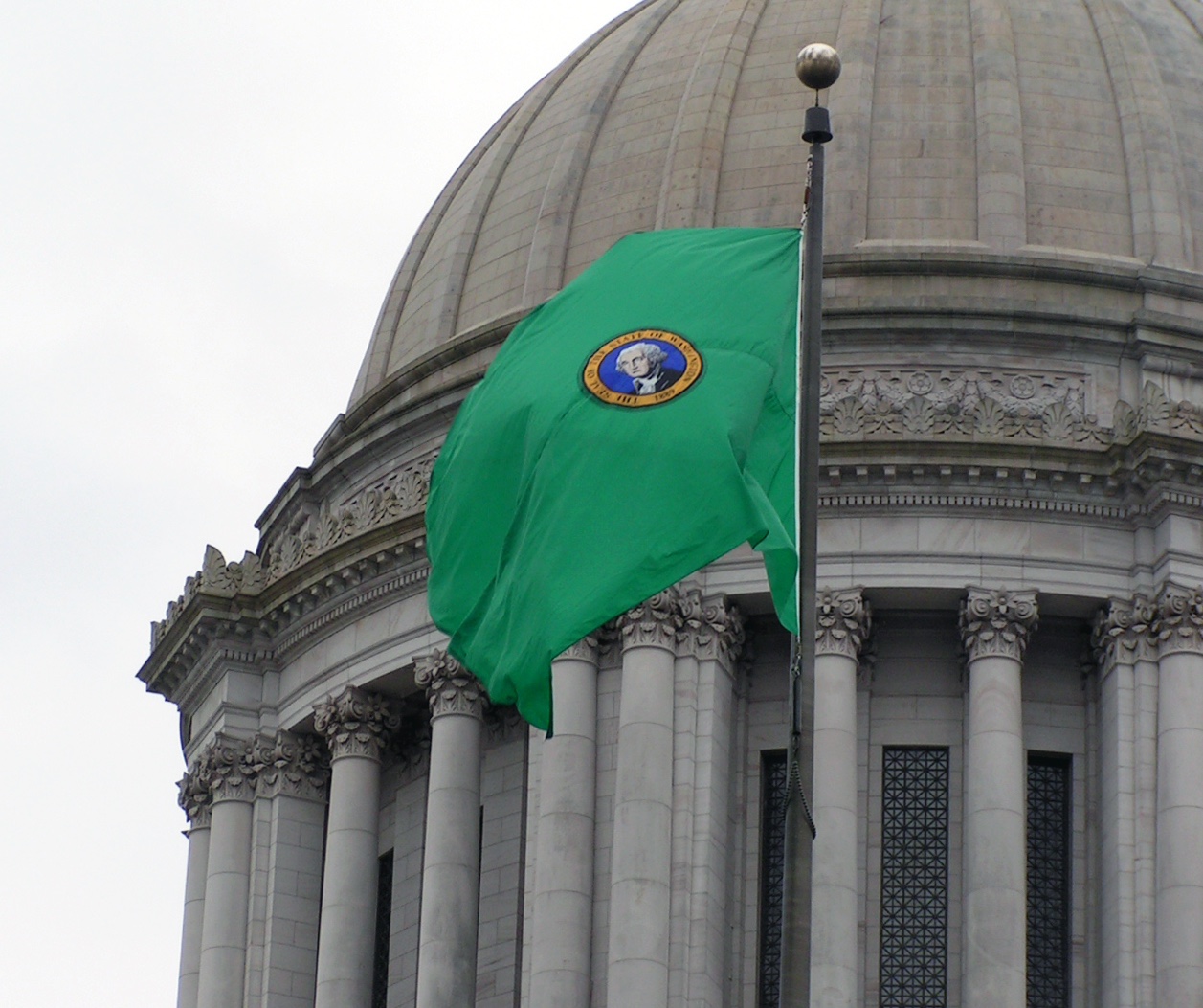 The dome of the State Capitol

Who are Washington state elected officials accountable to? In theory, our public servants answer to the women and men who elect them to represent their interests in Olympia. In practice, however, there’s plenty of evidence to suggest that our election system is tilted to encourage legislators to prioritize relationships with wealthy donors and special-interest lobbyists that raise the specter of conflict of interest and undermine our trust in government.

Citizens’ Initiative 1464, the Washington Government Accountability Act, would help restore balance to state elections and trust in our elected officials by limiting big contributions, increasing transparency and enforcement, and amplifying the voices of everyday Washingtonians.

The problem starts with money. In 2012, for example, Spokane-based electric power utility Avista poured $92,000 in into state legislative races in Washington. That undoubtedly opened doors for Avista’s Olympia lobbyist, who pushed successfully for passage of an amendment to the state’s Clean Energy Initiative. The amendment loosened definitions of clean energy to include energy produced from older biomass plants, such as Avista’s 1983-vintage Kettle Falls biomass facility.

I-1464 would place sharp limits on campaign contributions that have the potential to influence how lawmakers vote by making it illegal for politicians to accept donations of more than $100 from lobbyists or state contractors who stand to gain from legislative decisions.

Special interests also create special access by providing high-paying jobs to politicians once they leave office. Two-thirds of the 15 top paid lobbyists last year were former elected officials or their staff members. I-1464 would slow the revolving door between public service and private lobbying by requiring elected officials and staff to wait three years before accepting compensation or employment from lobbyists.

I-1464 will usher in a new era of transparency about money in politics, as well. Now, political action committees hide behind innocuous names like the “Enterprise Washington Jobs PAC” and the “Harry Truman Fund” that tell voters little about who is driving the political spending. I-1464 requires political ads to disclose the top five individual or organizational funders. It also includes new reporting requirements that will dramatically simplify the task for citizens, researchers and journalists who want to search, sort, compile and compare lobbying data to bring important political contribution patterns to voters’ attention.

In addition, I-1464 cracks down on big money by restricting coordination between campaigns and so-called “independent expenditure” committees. And it ensures that the chronically underfunded Public Disclosure Commission — the state’s ethics watchdog — has adequate resources and staff to track campaign spending and enforce Washington’s accountability and transparency laws.

While these provisions will place much-needed limits on the ability of special interests to influence our political processes, the fact remains that under our current system, PACs and corporations outspend individuals more than 2-to-1 in state legislative campaigns. Most candidates get most of their money from special interests, and incumbents rely on PACs and corporations for nearly three-quarters of their campaign funding. Most legislators must look outside their districts when fundraising; not a single legislative candidate in 2012 and 2014 raised even half of their campaign funding from donors inside their districts. This money pattern suggests that candidates are spending much of their fundraising time meeting with out-of-district PACs and corporations, instead of getting to know the everyday people back home.

I-1464’s final provision is designed to end this stark imbalance through a new system of campaign financing called Democracy Credits. Under this approach, each voter can assign three Democracy Credits worth $50 each to the state legislative candidate of her choice. For voters — 95 percent of whom don’t contribute to state campaigns — Democracy Credits will open up a whole new world of civic engagement. And for candidates, Democracy Credits create a path to victory that runs through the people, not through PACs. Candidates who choose to accept contributions through the new Democracy Credit system must agree to only accept other contributions up to just half the legal cap for the office they are running for. This will limit the number of big checks they can accept and raise the importance of reaching out to individual voters to earn their support and their contributions.

To date, 32 jurisdictions around the country have adopted public financing to boost the voices of everyday people and counteract the influence of big money on elections. I-1464 would make Washington state the latest to join this growing list.

If candidates spent more of their fund-raising time talking with regular people instead of with representatives from PACs and corporations, they would have more time to get to know their constituents and learn about their concerns. By making candidates doubly accountable to voters — for their vote and for their campaign contributions — I-1464 will limit big money’s influence, increase transparency and accountability, and create the opportunity for more voters to engage in campaigns and more candidates to run grassroots campaigns. Together, these improvements will make Washington government more accountable to Washingtonians. 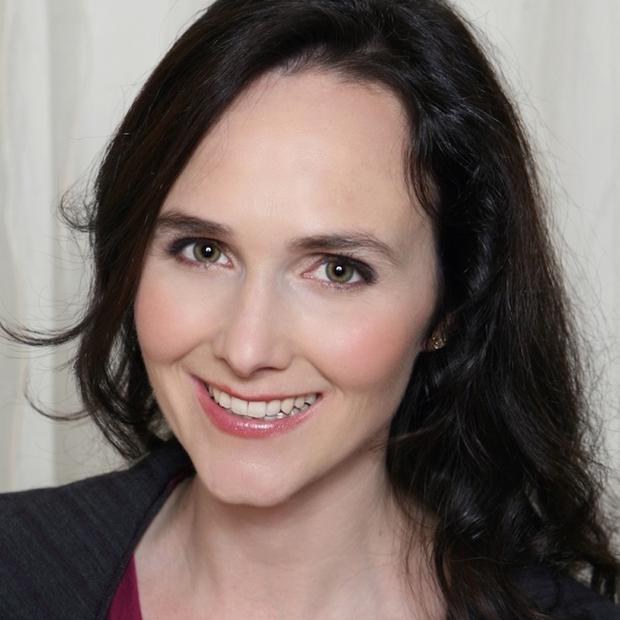 Kristin Eberhard is a senior researcher at Sightline Institute. She studies democracy reform, including how to reduce the influence of big money in politics, how to honor every citizens’ right to vote, and how to make every vote count.