Is the Bellevue Police Department scared of 'gypsies'? 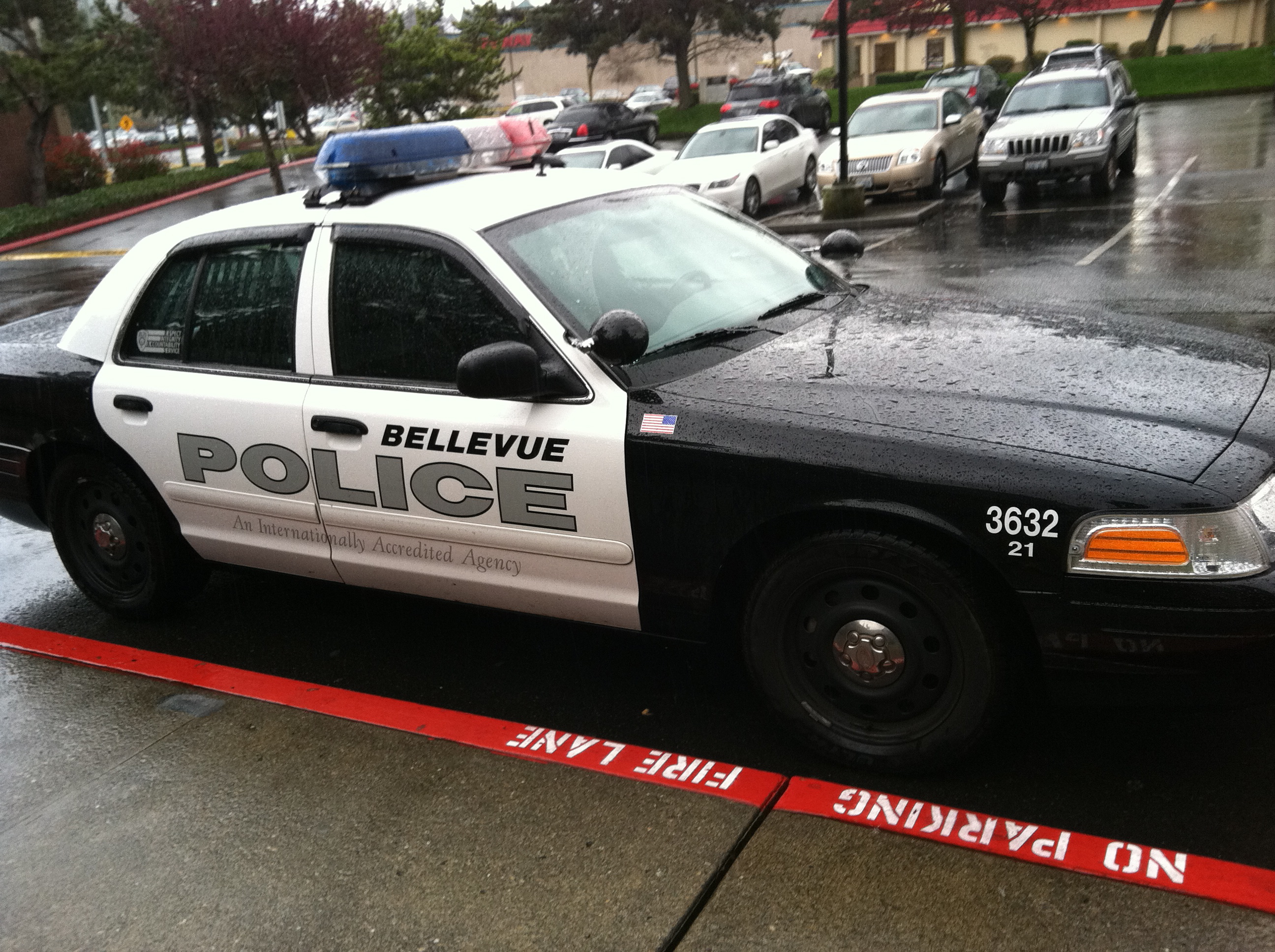 Early Thursday morning, a Twitter user identifying as a “Romany Gypsy” in his profile tweeted an advertisement. It was for a training, apparently sponsored by the Bellevue Police Department, in which law enforcement would learn about the supposed “Gypsy” threat in the Pacific Northwest, in a session titled “Without Mercy: Criminal Gypsies/Travelers and the Elderly.”

Over the course of two days, said the advertisement, topics would include identification of the groups — there are five major “clans” of Roma, otherwise known as Gypsies in North America, a term considered offensive — as well as “Ruse Entry/Impostor Burglaries, Fortune Telling, Sweetheart Swindles” and more. With the training comes the promise of a database containing 4,000 names of Roma “suspects.”

“Invaded!” read the advertisement, warning, “There is no city in North America that is safe! It’s no longer a matter of ‘if’ you’ll be hit, but ‘When’ you’ll be hit (sic).”

The Twitter user who shared the ad, The Irish Atheist, was clearly offended by it. “Hey, for $150 you can attend a two-day seminar on how to racially target and discriminate against Romani,” the user wrote. Other users retweeted the image, tagging the Bellevue Police Department.

The department quickly responded, saying they were not a sponsor and had asked the trainer — a retired cop from Skokie, Illinois named Gary Nolte — to remove their logo. Nolte and his company, Gryphon Training Group, did not respond to voicemails for comment.

“This is certainly not up to the City of Bellevue’s standards,” said Bellevue Police Department Officer Seth Tyler over the phone.

This may have settled the issue — this was a man acting on his own — if not for the fact that the training’s location is listed as the Washington State Criminal Justice Training Commission in Burien, site of the statewide police academy.

And trainings occurring there must be sponsored by police agencies.

In response to an email, Marisa O’Neill with the training commission said, “The Bellevue Police Department is the class sponsor.  As the main criminal justice training facility in our state we regularly advertise courses and events for our stakeholder agencies as a service to them.”

I called the Bellevue police back, and Tyler reiterated that no, BPD was not a sponsor. “I just spoke with our Chief of Police this morning,” he said. “That’s the information that I have.”

Back to the training facility’s O’Neill: “Our practice is only to host vendor classes sponsored by our stakeholder agencies at their request, which in my understanding is what happened in this case.”

Someone, it seemed, was getting swindled.

The missing link was an employee with the Bellevue Police Department Captain Lisa Patricelli. According to Tyler, she had worked with Nolte on a training previously, and was listed on the advertisement as the contact with Bellevue police.

When reached for comment, she refused to answer any questions.

O’Neill confirmed that Patricelli was indeed the contact for this particular training.

“When we heard it was considered offensive,” said O’Neill, “our Program Manager looked at the flyer and pulled it from our website immediately.  I spoke with … Patricelli and explained what we were hearing from the public.  She advised they would no longer ask us to host the meeting and we released the room reservation.”

So the training is cancelled. But in an age when better training is presented as the silver bullet for fixing policing, it seems odd that these two major agencies can be on such different pages as to who approved this session regarding the supposed regional Roma threat.

Cambria Roth contributed to this report.