McGinn: State Dems behind the times on taxing millionaires 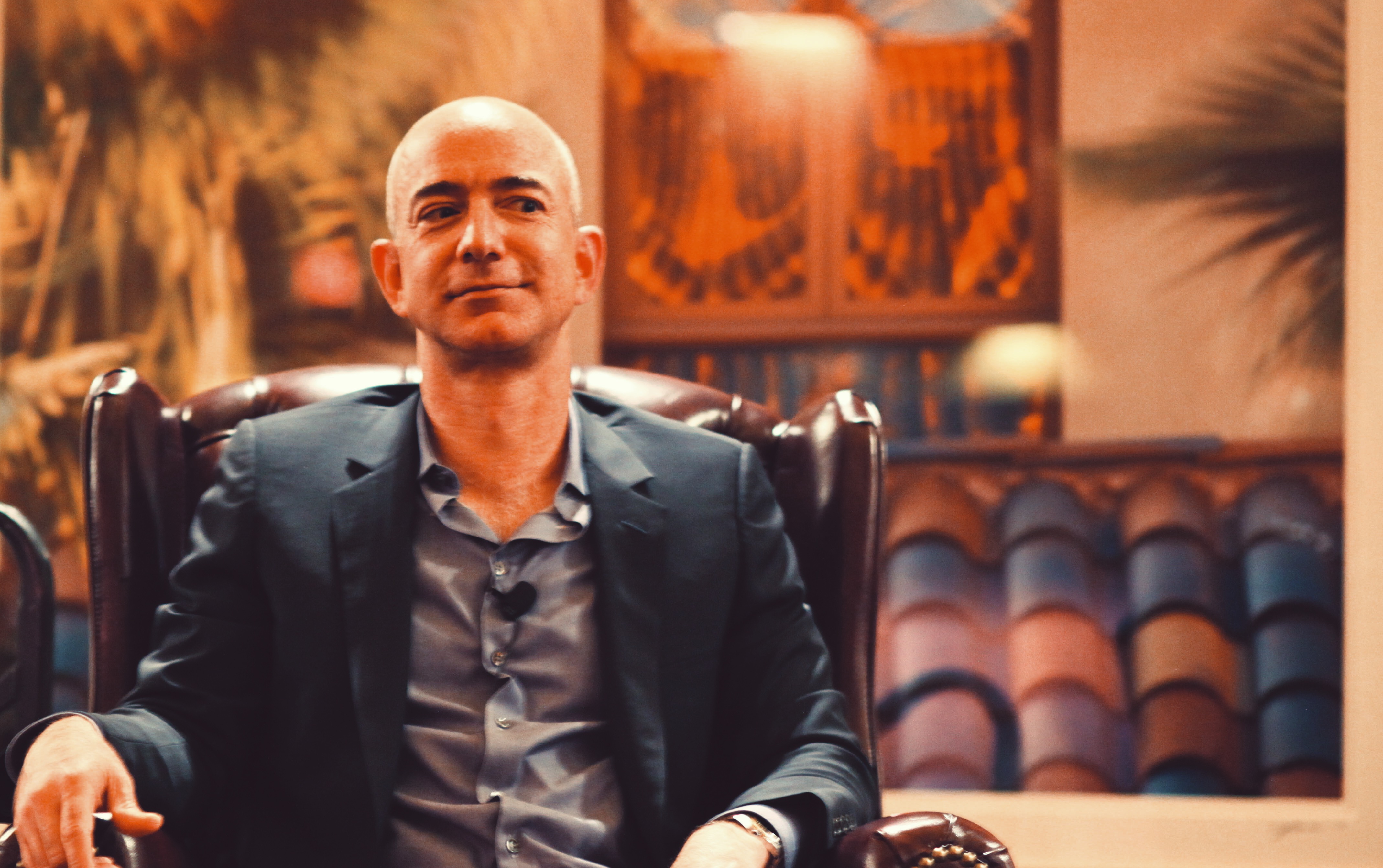 Amazon CEO Jeff Bezos, who bankrolled the campaign against a state income tax in 2010.

Washington has the most regressive state and local tax system in the nation, in terms of placing a larger burden on the poor than the rich. We also have a desperate need to fund education as well as other vital services. Given our rich history of progressivism, asking the rich to pay their fair share in taxes would seem to be right in the state Democratic Party wheelhouse.

But it’s not. This solid blue state is more conservative than the national party on the issue.

Consider the recent debate between Gov. Jay Inslee and his challenger, Bill Bryant. Looking to create a high impact message, Bryant accused Inslee of supporting an income tax. Inslee doesn’t. In fact he made it a point to deny the charge, and followed up vigorously with media the following day to make sure they got it right. Inslee opposes an income tax.

Compare that to what happened earlier that night, in the debate between Donald Trump and Hillary Clinton: Among his many mistakes, Trump said it was “smart” if he didn’t pay income taxes. The following day, Clinton campaign surrogates and media pundits pounced, rightly concluding that the public would not take kindly to a rich person who ducked paying his fair share of taxes.

That’s quite a difference between the two debates: Clinton scoring points on the income tax issue, while Inslee tried to minimize it. What’s going on in Washington State that a Democratic Party standard-bearer can’t support taxing the rich?

To be fair, the middle of a heated campaign is not the ideal place to propose a new tax. Not only that, but a ballot measure for an income tax took a drubbing in 2010, getting only 36 percent of the vote. As a front-runner (and deservedly so in my opinion) Inslee doesn’t need that risk. But even though the decision makes sense in the heat of a campaign, it certainly raises a bunch of questions about what the Democrats as a party have been doing since 2010.

A lot has happened since the income tax lost at the polls. The Occupy Wall Street Movement put income inequality on the front burner of politics. Seattle passed paid sick leave and a higher minimum wage. Advocates are now driving a statewide ballot measure to increase the minimum wage, which is putting Republicans on the defensive. That includes Bryant, who struggled to defend his opposition to it during the debate, arguing wages should be increased, but not everywhere.

Economic populism is driving the presidential debate. Bernie Sanders pitted himself against Wall Street and corporations and almost knocked off Hillary Clinton in the Democratic primary. The issue of economic inequality was enough to allow a 74-year-old socialist from Brooklyn to be extremely competitive with a candidate with broad support from party leaders. Clinton moved left on a variety of economic issues in order to catch up to the voters’ mood.

Even Trump claims he is riding the discontent of working class voters, although a not-much-closer look reveals a scary racist component. We know from history that populism has a dark, nativist side, and Trump is more than willing to go there.

When you see these trends, it seems remarkable that the Democratic party in our state can’t seem to pivot to issues of income inequality and turn them into real gains at the ballot box.

They’ve been trying with a capital gains tax that would only impact the top 2 percent of families, but they can’t even get traction on that.

Being the party in power can make it hard to be the party of change. The opposition killed the income tax ballot measure in 2010 with the charge that “we can’t trust Olympia.” That ballot measure targeted only high income earners, but the suspicion was that lawmakers would extend it to all taxpayers once they had the authority. That suspicion was strengthened by a belief that the state Democratic Party — which has held the Governor’s mansion for 24 years — wouldn’t look out for the little guy.

As someone who has worked for, run as and identified for decades as a Democrat, that charge sure rankles, as I am sure it rankles other Democrats. Unfortunately, there is too much truth in it. Party defenders will point out that on issue after issue the Democrats are better than Republicans for working people. Absolutely true, but also absolutely not good enough in the face of rising inequality.

Look at what’s happening in the presidential election: Despite the obvious differences in qualifications for office (one candidate is, one clearly isn’t), Trump has been competitive in battleground states of Ohio, Pennsylvania, Michigan and Wisconsin. All of them are Rust Belt states hit hard by industrial decline.

It’s not hard to imagine that with a skillful candidate, Republicans could exploit the opening between the Democratic party and working class voters. In that case, the trend lines right now could be pointing to a Republican victory in the presidential race.

Bryant is no Trump. Fortunately for Democrats, he has struggled with his corporatist background to present himself as a man of the people. But the portents in this election nationally and locally are pretty clear: There’s a sea change in politics going on — one so big that it may redefine the major parties as we know them. In Washington state, Democrats need to figure out how to get ahead of it, and not be swamped by it.

Here’s one potential measure of success: The next time a gubernatorial election rolls around, the candidate against taxing the rich will be the one on the defensive, not distancing him or herself from the idea.