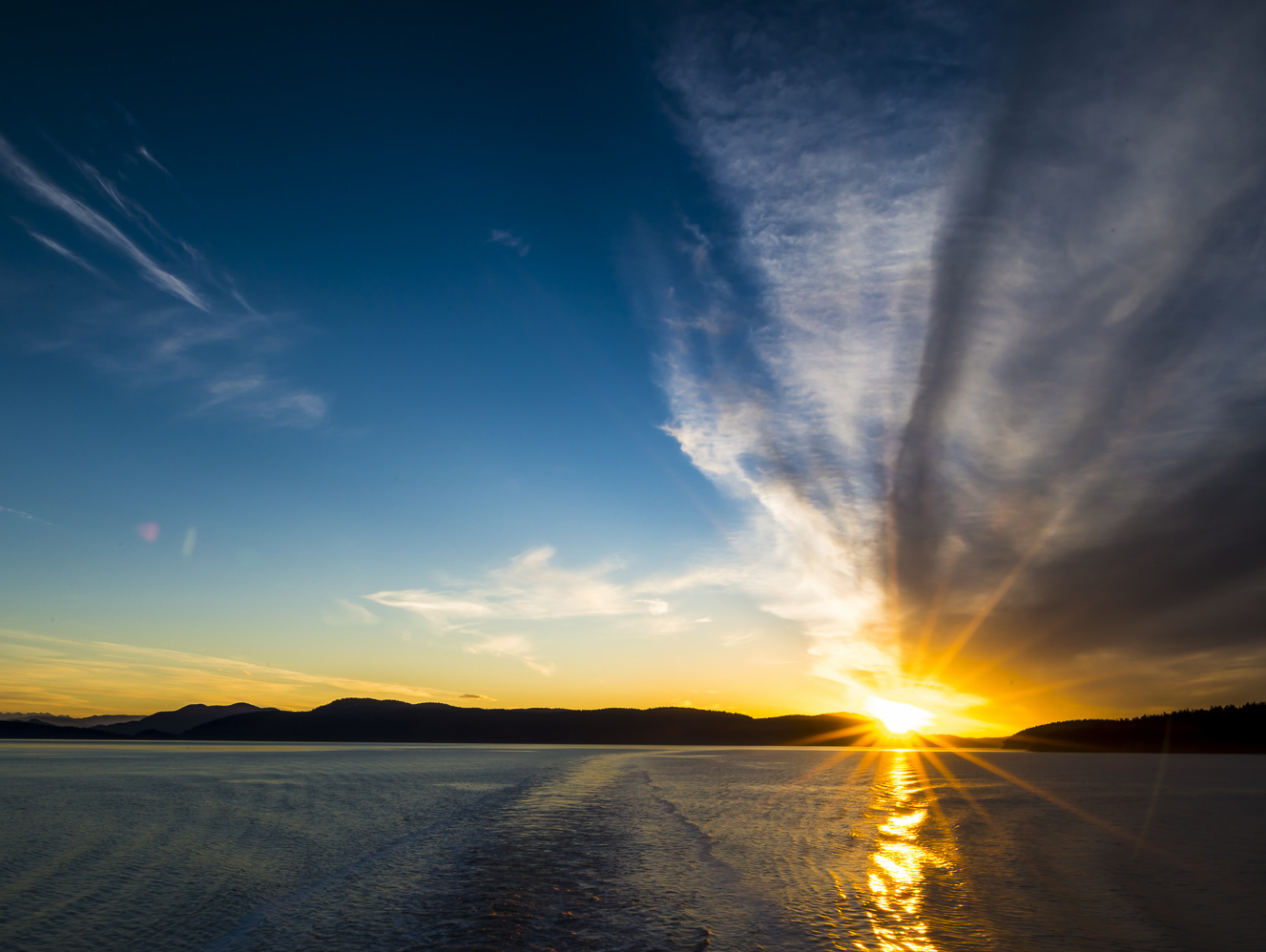 We know Puget Sound’s sob stories all too well: the salmon are disappearing, the orcas are starving, it’s being flooded by gross dirty stormwater and overflow.

But on Tuesday afternoon, the news actually had a hopeful bent, when the Puget Sound estuary became the latest chapter in President Obama’s effort to leave an environmental legacy. At a press conference in downtown Seattle, White House officials, Gov. Jay Inslee, and other state and tribal representatives announced a new initiative to clean up and restore that big body of water that’s right in our backyard.

The action establishes a new federal Puget Sound task force, including the Navy, Department of Homeland Security, NOAA, Fish and Wildlife Service, “and many others from the federal family that are dedicating their technical assistance, their funding, and their expertise to the Puget Sound,” said Christy Goldfuss, managing director of President Obama’s White House Council on Environmental Quality.

The federal Environmental Protection Agency and the state of Washington will each contribute $124 million over the next five years toward improving the health of the estuary, for a total of $248 million, according to a Memorandum of Understanding (MOU).

Additionally, Col. John Buck from the U.S. Army Corps of Engineers outlined the $450 million Puget Sound Nearshore Restoration Project, which would restore over 2100 acres of degraded habitat at the Nooksack, Skagit, and Duckabush Rivers. Also discussed was the $20 million Skokomish River Restoration Project, which would restore over 40 miles of habitat along that river. These projects, however, still await approval from U.S. Congress.

Goldfuss said the Puget Sound federal task force and MOU are on par with the Obama administration’s Chesapeake Bay Executive Order of 2009, and the Great Lakes Restoration Initiative of 2010, even though those actions were carried out via different governmental tools.

“Where we are at this point in the administration, we looked across the federal family and said ‘What can we do with four months left, and what can we deliver on?’” Goldfuss said. “I don’t see them as different in commitment, it’s really how quickly can we get this done, how quickly we can get it started, and get everyone in agreement from the federal family side on how we’re going to take action."

Congressman Denny Heck said an agreement over how to manage Puget Sound, the largest estuary in the U.S., was a long time coming. “That body of water is an international body of water, and therefore deserves federal attention,” he said.

However, many non-federal agencies have long been at work to restore and protect Puget Sound. Some feel the task force could just be a distraction to their progress.

But Goldfuss said the task force is an important step in aligning federal agencies in order to enable further action.

“This is the moment we dedicate our resources and our commitment to the Puget Sound,” she said. “And we hope to deliver on that even before this administration ends – and pass along to the next administration a set of priorities that they can run with.”