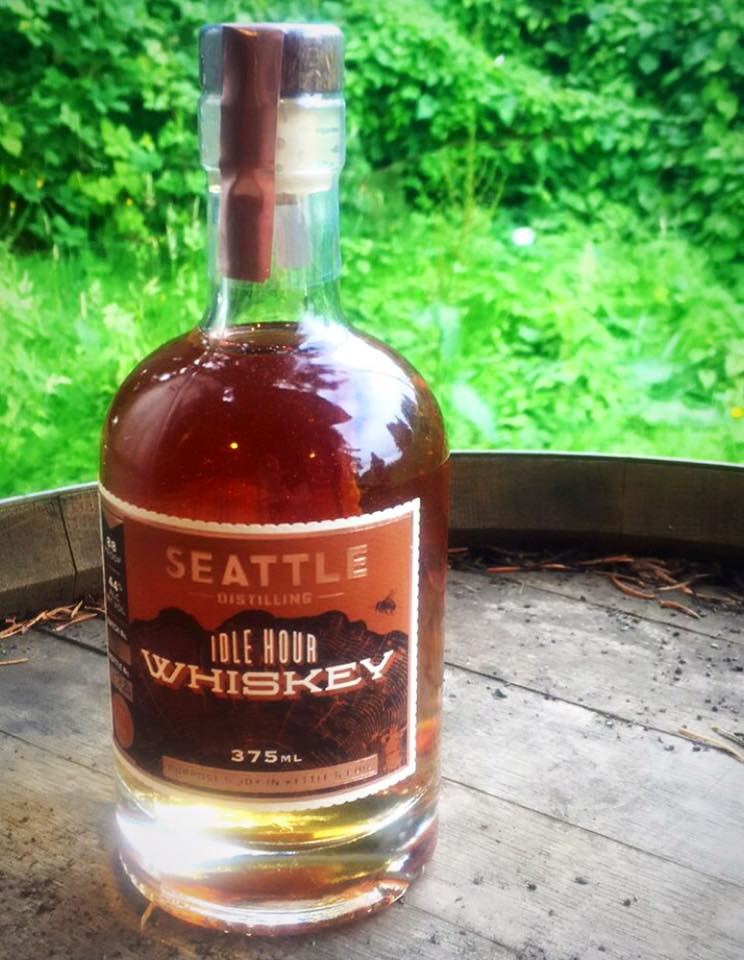 Head to the Pacific Science Center for one of their special adults-only events, where it’s at last okay to feel like a kid and an adult simultaneously (at least until Wild Waves and Wine: Women’s Retreat happens later this year). For this event, you’ll get after-hours access to the just-opened The International Exhibition of Sherlock Holmes, and get to try spirits from over a dozen local distillers, including Seattle Distilling, Fremont Mischief, Sound Spirits and San Juan Island Distilling. It wouldn’t be a night at the Science Center though without learning about the art and science of distilling. So channel your usual fascination for those giant animatronic dinosaurs into finding out how your favorite spirits are made.

The 24th Seattle Polish Film Festival will feature all types of films, beginning Oct. 23. at the SIFF Cinema Uptown. The new releases include Jerzy Skollimowski’s 11-minute, independent films like Call Me Marianna, old classics like A Short Film About Killing, and documentary Righteous. The Seattle Social Justice Film Festival aims to showcase progressive causes and educate people on social issues. Films ranging from issues regarding racism, politics, rights, and immigration will all be featured at the SIFF Cinema Uptown, beginning Oct. 25.

In addition to the celebration of National Coming Out Day on Oct. 11, the Seattle Lesbian and Gay Festival also celebrated its 21st anniversary this year by changing its name to TWIST, the Seattle Queer Film Festival Festival. In light of this occasion, the 10 days from Oct. 13 to Oct. 23 will be dedicated to screenings of films from the finest queer artists. Don't miss the gala premiere of hometown treasure Clyde Petersen’s debut animated feature, Torrey Pines.  Lastly, the 11th annual Seattle South Asian Film Festival will feature 23 films this year. Highlights include films from Bangladesh and Afghanistan, beginning Oct. 23.—P.D. 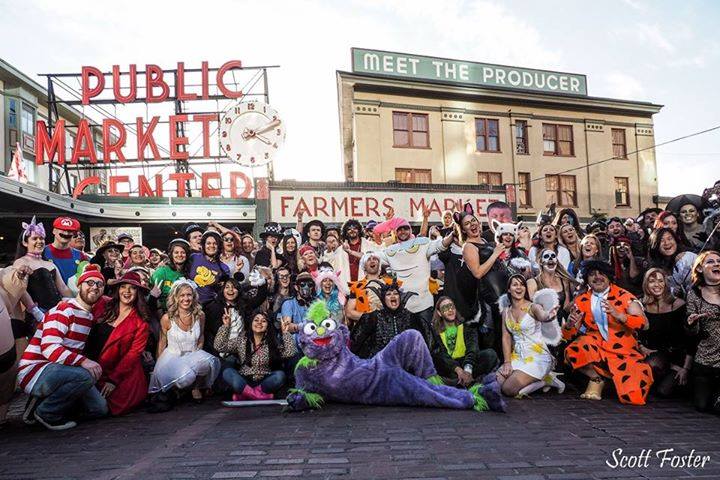 The annual Halloween Pub Crawl is back in Downtown Seattle, celebrating its 6th anniversary. Hundreds of people will be bar hopping in costumes from noon till 2 a.m. on Oct. 22. Everything and everyone is welcome to participate for 14-hours of drinks, dancing, music, games, and candy. Things to keep in mind: Bring cash and prepare for long lines. Also, for 21+, pace yourselves, remember to eat, and do not drink and drive. 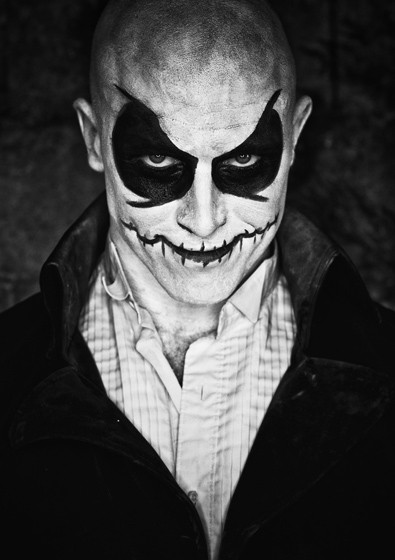 Can Can presents This is Halloween at the Triple Door in Downtown Seattle, beginning Oct. 19 till Oct. 31.  A night of cabaret and burlesque awaits in a rendition of Tim Burton’s The Night Before Christmas. Watch Tim Keller as Jack, the “Pumpkin King” sing and dance alongside Luminous Pariah, Paris Original, Marissa Quimby, and Baby Kate, while knocking back $10 cocktails and chicken skewers. Event is for 18+ only.

The Seattle Process with Brett Hamil

Hailed by The Stranger as “a truly treasured ham” and by Seattle Weekly as Seattle’s premier political comic,” Brett Hamil will be hosting his quarterly show, The Seattle Process this Friday 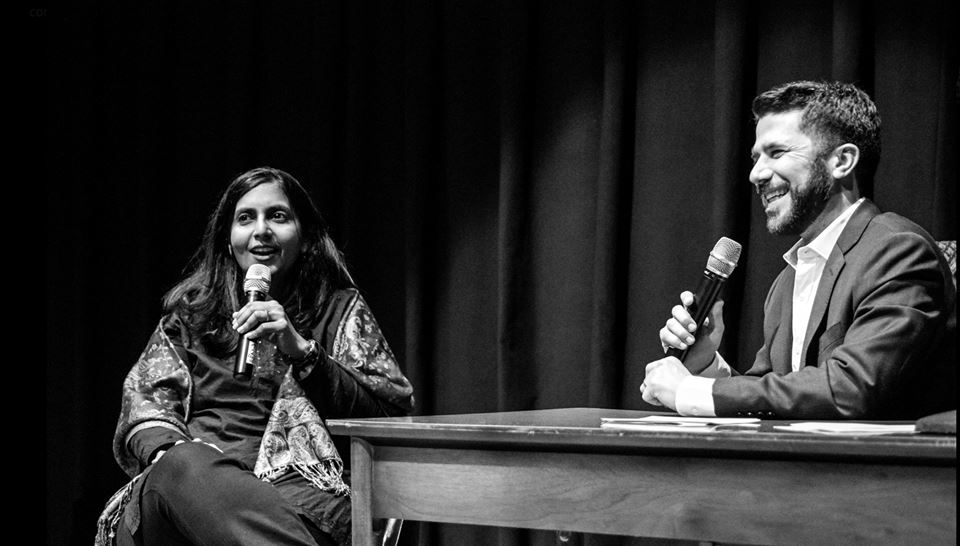 at Northwest Film Forum. Set up in the manner of a satirical talk show (plus some twists and turns), Hamil sits behind a desk as local politicians and activists take the stage, sparking conversation and soliciting laughs.  Along with the regulars (like Politically Uninformed Sidekick Travis Vogt, Underage Nonbinary Intern Galaxy Marshall, and Human Warmth-up Act Emmett Montgomery), this night will feature rap-duo Sleep Steady and the women of Seattlish on their local-politics themed Halloween costume ideas. The highlight though is an interview with author, former Seattle police chief, and all-around super-smart, thoughtful guy Norm Stamper, whose recent book To Protect and Serve: How to Fix America’s Police is a must-read.