The War on Bikes should be history 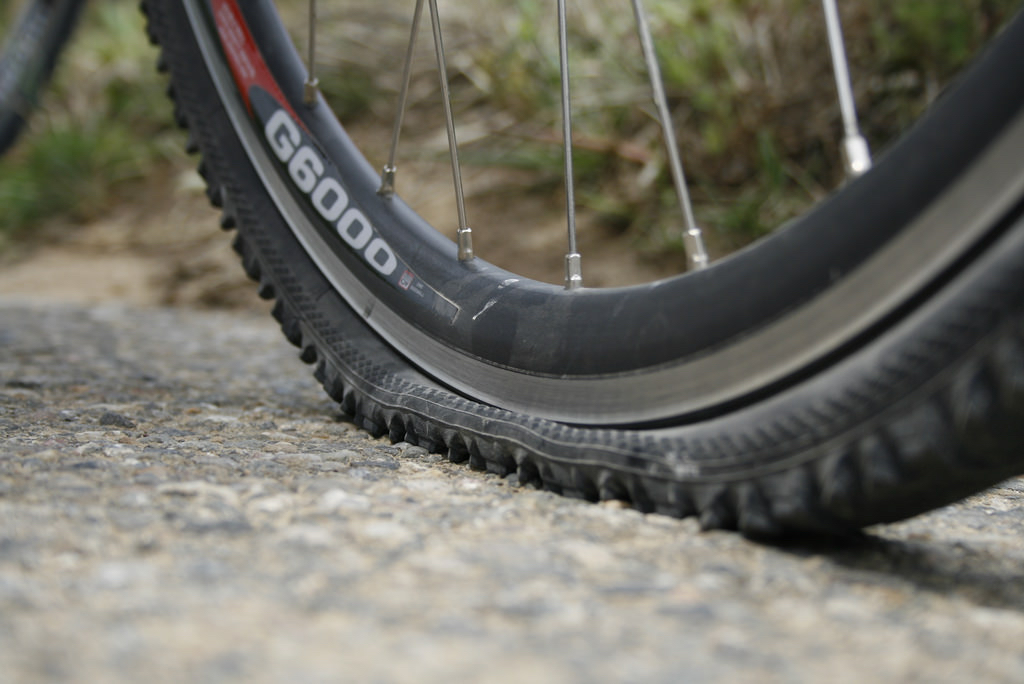 The Seattle Police Department is investigating who has been spreading carpet tacks along the Westlake bike track in recent weeks.

At first speculated to have been dropped by accident, the tacks' reappearance in recent days suggests an intentional act, as we learned from the Seattle Times. If so, it wouldn’t be the first time someone tried to sabotage a bikes-only path in Seattle.

When the tacks began showing up, the Seattle Bike Blog noted that there was every indication that someone also deliberately placed tacks on a then-new bike trail section along Alaskan Way in Pioneer Square in 2013 and on the I-90 Bridge Trail in 2011. I found evidence of an even older case, one that occurred back in 1904 during what might be called the First War on Bikes.

First, a little context. In the brief time between the first documented bicycle arrival in Seattle in 1879 and the coming of the first automobile in 1900, our burgeoning city saw bikes as a new, liberating and powerful urban technology. Bike enthusiasts, working through the Queen City Good Roads Club, a powerful bicycle lobbying group, set about making Seattle bike-friendly.

The first dedicated bike-only lanes on city streets were built downtown (on 8th Avenue), and a system of bikes-only trails — over 20 miles worth — wound throughout the city. Bike commuters at the University of Washington petitioned for an improved crossing at Portage Bay, and in the late 1890s a bikes-only toll road sought to connect downtown Seattle with Tacoma via a path across the Duwamish tide flats to Georgetown and beyond. Muddy, potholed streets full of horse manure were gradually paved and improved to make riding on them easier for everyone.

But not everyone embraced the new machines. They added an element of unpredictable chaos to city streets: Speeders, called “scorchers,” rode wildly down the plank boardwalks, unsettling pedestrians and scaring horses that were still the primary providers of transportation muscle. Sometimes cyclists crashed into people and injured them grievously.

In 1896, the city passed an ordinance requiring warning bells on bikes. The Argus newspaper wrote, “Unless wheelmen have some regards for the rights of pedestrians it will not be long before the latter will turn upon them and have laws passed which will take from them many rights which they now have.”

An ordinance passed later that year to “control the running, by riding, of bicycles, tricycles and velocipedes.” Speed limits were set: 10 mph on streets, 8 mph on sidewalks, and 4 mph when passing a pedestrian. Bike officers were hired to patrol the city streets and bike paths, looking for scofflaws and issuing tickets and fines.

Cyclists had other troubles, as well. The fabulous cinder-paved bike trail system — which cyclists built and paid for with their own money and sweat equity, with the assistance of city engineers — was a tempting alternative to navigating the city’s rough streets. Farmers allowed their unfenced cattle onto the paths and created hoof prints and hazards for riders. Horseback riders — including cavalrymen stationed at Fort Lawton — made hash of the scenic bike path in Magnolia.

In the early morning hours on rainy days, some deliverymen moved their teams and wagons onto the paths, tearing them up and making it hard for volunteer bike club maintenance crews to keep up. In 1902, the city swore to crackdown. The Seattle Times criticized teamsters who had “mutilated” the bike path between Denny and Pike.

There were other cases of wanton destruction. A 1901 Seattle Star story reported, with scant details, that a citizen complained to the police that a group of men had purposely destroyed a stretch of bike path on First Avenue near King Street. The police seem to have done nothing except confirm the damage and advise an aggrieved citizen to complain to his city council member.

There’s something particularly relevant to the recent Westlake sabotage that I came across while researching the city’s first bike-boom era. An entry in the minutes of the Queen City Good Roads Club notes that the club’s officers voted in May, 1897 to issue a reward of $25 — about the cost of a new bicycle — for the arrest and conviction "of anyone placing obstruction[s,] tax [sic: they meant tacks], glass, &c upon bicycle paths and sidewalks used by riders.” Reward posters to that effect were posted along the trails. I couldn’t find any indication if that measure and reward worked.

Another piece of evidence of hostility between non-cyclists and riders is that cyclists sometimes struck back. In 1894, a group of cyclists on the Grant Street Bridge at the foot of Beacon Hill were knocked over intentionally by a man on a horse who was highly amused — until the cyclists caught up with him. According to The Argus, “When the angered wheelmen got through with him his own mother would not have known him. He was very forcibly taught that wheelmen have rights that must be respected.”

Things worsened when cars arrived in town. The very first Seattle car owner, Ralph Hopkins, a well-to-do hotelier, admitted that he took his new toy, a Wood’s electric motor car, for spins on the bike paths. That foreshadowed the bike trail’s ultimate fate: Most were converted to car boulevards, and autos would go on to wreak more havoc than bikes ever would.

By 1910, the paths were mostly gone and the first War on Bikes was pretty much won.

Unfortunately, a century later, not everyone has learned that civil cooperation in a booming city works better on the streets than road rage or sabotage.

Police are working with the Seattle Department of Transportation, but no breakthrough appears to be imminent. "It's certainly one of the difficult kinds of things to investigate," said Jonah Spangenthal-Lee, who works on SPD's crime news blotter.

"We are still looking for anybody who has information on this or who had their bike damaged," Spangenthal-Lee said Monday.

As bikes resume their historically important place in the city, I hope the Westlake track’s tack sprinklers can be caught and taught a forceful lesson within the law.