Taking down the Snake River dams: It's back on the table 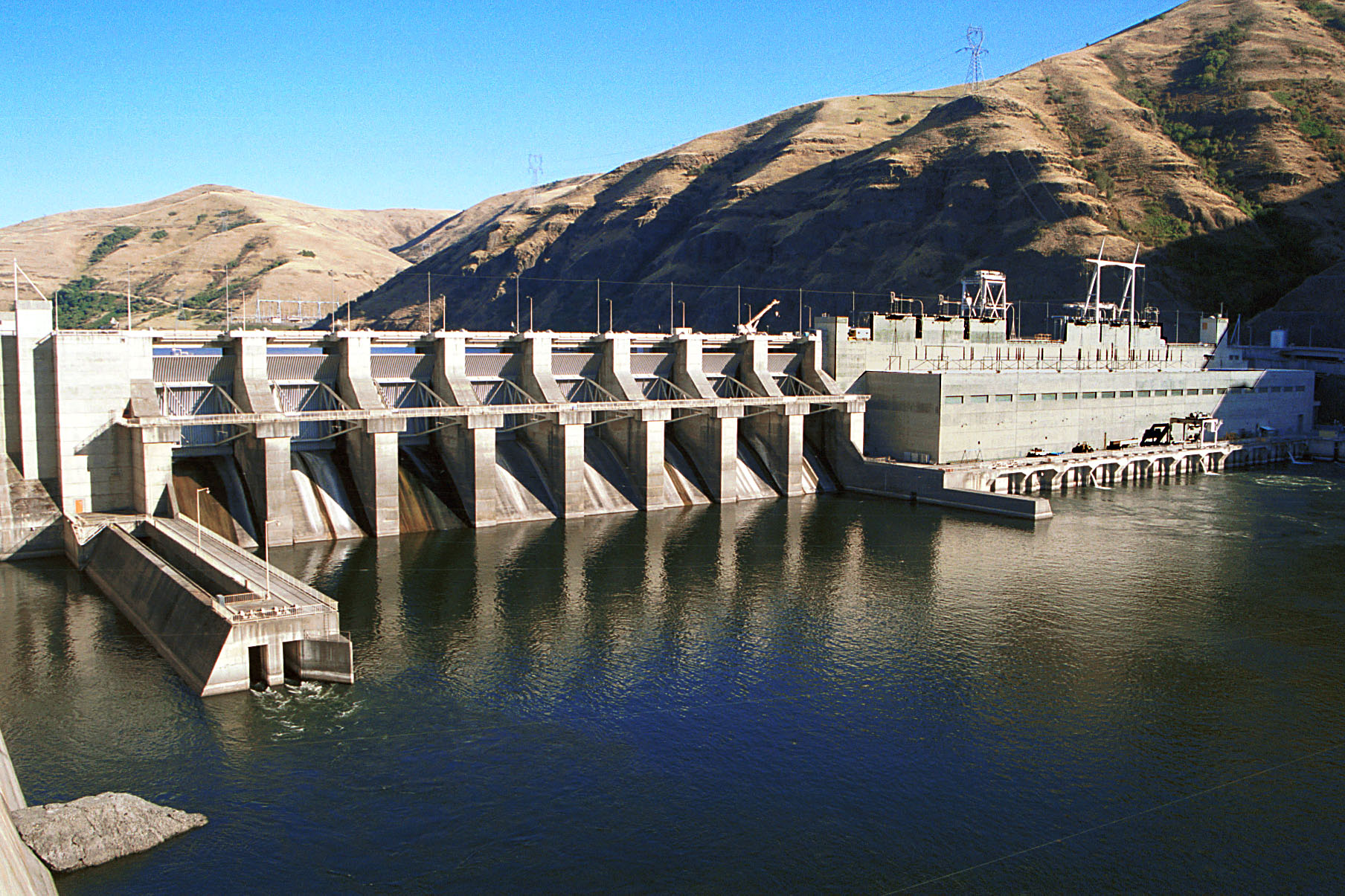 Starting Monday, people will get a chance to weigh-in on a controversial question: Should four dams come down on the lower Snake River? They’re facing renewed scrutiny because of a court-ordered analysis on how the dams are harming salmon.

Last May, a federal judge — for the fifth time — rejected the government’s plan for protecting threatened and endangered salmon in the Columbia River system. He said agencies must take a new look at all approaches to managing the dams — including breaching those on the lower Snake River in southeast Washington.

“Although the Court is not predetermining any specific aspect of what a compliant NEPA analysis would look like in this case, it may well require consideration of the reasonable alternative of breaching, bypassing, or removing one or more of the four Lower Snake River Dams,” U.S. District Court Judge Michael Simon wrote in his decision. “This is an action that NOAA Fisheries and the Action Agencies have done their utmost to avoid considering for decades.”

Simon’s order has lead to a deluge of public meetings throughout the Northwest.

Supporters say the dams benefit the region with irrigation, hydropower and slackwater that barges can navigate from the mouth of the Columbia all the way to the port in Lewiston, Idaho.

“The situation we have with the Snake River dams is a situation where I think both salmon and the dams are coexisting,” Flores said.

And the dams, she said, should stay.

“I think [removing the dams] is a draconian solution,” Flores said. “Why would you take out dams that are providing clean energy, billions of dollars worth of commerce, emergency back up?”

“A form of energy that is causing an extinction can’t possibly be considered clean,” Bogaard said.

Salmon advocates say other forms of renewable energy, like wind and solar, could help replace the dams.

A report by the Bonneville Power Administration said that the Snake River dams would need to be replaced by a natural gas-fired plant, which the agency said would contribute about the same greenhouse gas emissions as adding about 421,000 passenger cars to the road.

“What we’ve got going right now isn’t working, and clearly we can do much better,” Bogaard said.

The first of 15 meetings is kicking off on Monday in Wenatchee, Washington, and the last meeting wraps up Dec. 8 in Astoria, Oregon. Public comments will be accepted through Jan. 17, 2017.