The real lessons from the Fizzle in the Drizzle 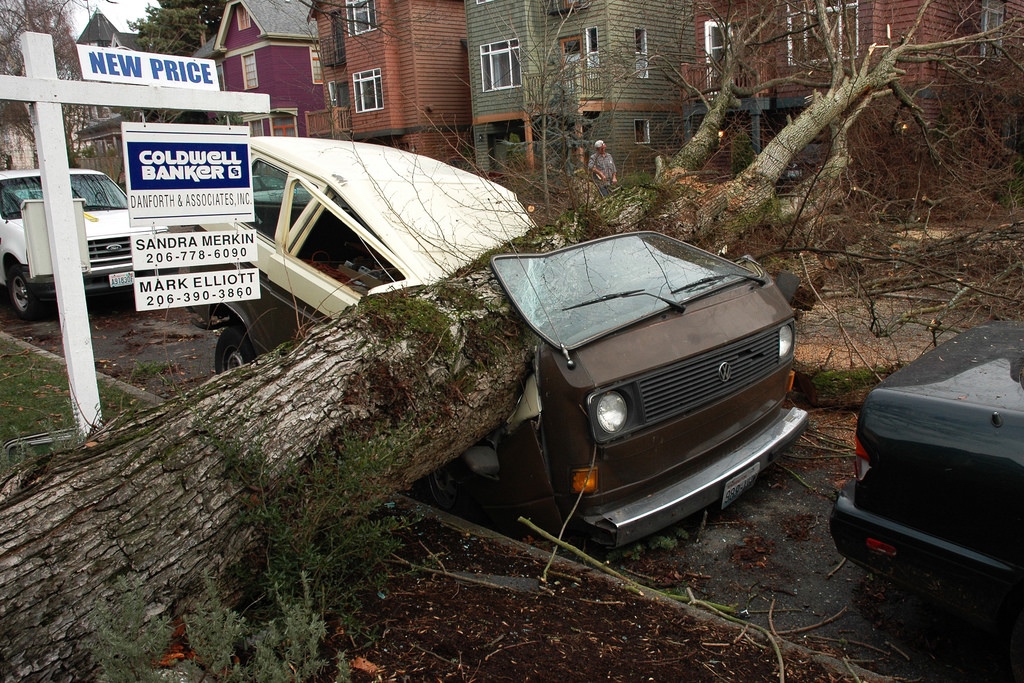 A recent storm, which proved less damaging than feared, provided the first chance to test regional preparedness since a 2006 windstorm.

The series of weather events that were threatening Western Washington are now in our rear view mirror. While it was windy and several inches of rain fell, the predictions that we might have a record breaking windstorm with hundreds of thousands of electrical system customers without power did not come true.

What, then, are some of the lessons learned from this non-event? First and foremost, the general population of people who live and work in this region are not prepared for a disaster.

This was evidenced by the fact that, because of the warnings, people emptied the store shelves of basic food supplies and items like flashlights and batteries. By Saturday morning, it was all but impossible to find a gasoline-powered generator.

Putting this into context, when we have an earthquake, which is a no-notice event, instead of a windstorm, people will have to survive with the supplies they have set already aside for a disaster. Immediately following an earthquake, stores won’t be open; electricity, water, communication and other services will likely not be available; and gas stations will not be able to pump gas.

Another aspect of disaster preparedness is that the old mantra of three days of supplies has been tossed out for those who live in earthquake country. Now most emergency managers are recommending a “minimum of two weeks of food and water” be stored. An earthquake exercise earlier this year bore out the fact that it will take eight to nine days before active duty military forces begin to be deployed to the disaster zone.

Additionally, governments must ensure that no one takes the wrong lesson from this storm that failed to materialize as it was predicted. An Atlanta, Georgia ice storm should be a lesson to all of us about listening to warnings.

In January 2014, an ice storm was predicted for the metropolitan area of Atlanta. That storm, similar to the one we just experienced, was not specifically telegraphing its intentions. But Georgia Emergency Management and other governmental leaders hesitated to issue dire warnings because they had been burned by the public when another recent storm hadn’t turned out to be as bad as it had been predicted.

Governments there became leery of being accused of “crying wolf” again. It was with this as a background, they hesitated to issue warnings. When they did finally did so, people were already at work, schools were in session and, when the storm did hit, it caused total havoc in the region with individuals and students stranded, in some cases, for days.

There has been plenty of water cooler talk this week in the Northwest about how the “storm that wasn’t” was over-hyped. Many people and organizations will be accused of taking the wrong course of action and causing people to become prepared for a disaster that did not happen.

Instead, let’s celebrate that fact that people did the right thing and hope that some of the preparedness steps taken will pay off when the next disaster does strike. Then, all of us will be in a better place for “come as you are disasters” like earthquakes.