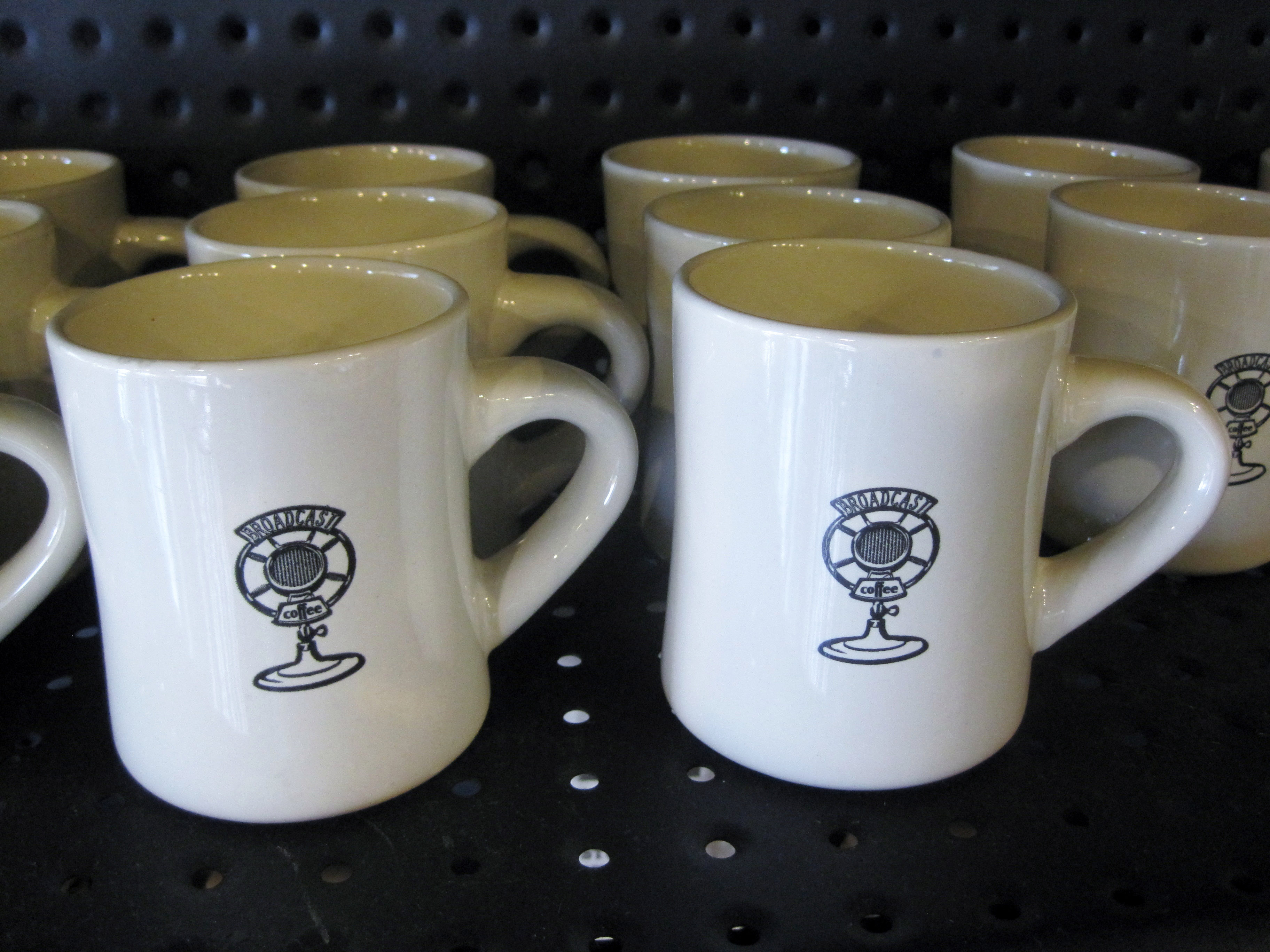 Mugs from Broadcast Coffee in Seattle, whose owners support raising the minimum wage across the state

As a small business owner and a family doctor, we might seem like an unlikely duo to be writing an op-ed in support of a statewide ballot initiative.

But this year, Washington voters have a chance to do something that matters to both of us: lift up Washington families, boost our economy and protect the health and safety of our communities.

That’s why we’re urging you to join us in voting “Yes” on Initiative 1433 to raise the state minimum wage to $13.50 over four years and allow more than 1 million workers to start earning paid sick leave. It’s the right thing to do and the smart thing to do for Washington.

Our support reflects the broad coalition working to pass this important initiative. Endorsements for Yes On 1433 include the Main Street Alliance, representing hundreds of small business owners across Washington; the Children’s Alliance; the Washington Academy of Family Physicians; the YWCA of King and Snohomish Counties; the Seattle Human Services Coalition; the League of Women Voters; the Greater Seattle Business Association; and dozens of other groups across the state.

Too many Washingtonians are working harder than ever but still struggling to make ends meet. According to the National Low Income Housing Coalition, the current state minimum wage is not enough to even afford a one-bedroom apartment anywhere in Washington. That’s bad for families and for business.

A phased-in minimum wage increase will lift up more than 730,000 Washingtonians and put $600 more in the pocket of a minimum-wage worker. The result? About $2.5 billion in new consumer spending injected into our economy every year, according to the Washington State Budget and Policy Center.

Businesses need customers, and when workers aren’t paid enough to support businesses in their communities, we all suffer. But when workers earn more, they spend more. And more customers means businesses make more, and hire more.

But Initiative 1433 is about more than economic growth, it’s also about the health of Washington families. Both raising the minimum wage and ensuring all workers can earn paid sick leave will improve the health and safety of our communities. When a worker has to choose between staying home to take care of themselves or a sick child and losing a paycheck, it puts us all at risk.

Nowhere is paid sick leave more important than in the restaurant industry, since 70 percent of stomach flu outbreaks start with a sick food handler. This isn’t a surprise, as 1 in 5 food service workers report going to work sick. For a coffee shop owner, paid sick leave is a no-brainer.  It’s also a no-brainer for Washington’s doctors and nurses, and that’s why not just the Washington Academy of Family Physicians but also groups like the National Physicians Alliance and the School Nurse Organization of Washington have endorsed Yes On 1433.

And here’s something really important — Washington’s doctors and nurses have also endorsed Initiative 1433 because of the phased-in minimum wage increase. Poverty has consistently been associated with poorer health outcomes: heart disease, lung disease, diabetes, and — critically — infant health. When people don’t earn enough to put food on their table, their health suffers, and they also receive less preventive care.

Initiative 1433 will help improve the health of Washington’s families and reduce health disparities in our communities.

The bottom-line is clear: Our economy and our communities do better when families have the opportunity to thrive. Raising the minimum wage and allowing all workers to earn paid sick leave is good for workers, good for families and good for the economy.

This article is part of series of op-eds from Crosscut, highlighting the dueling perspectives on election ballot measures.

Barry Faught is the owner of Broadcast Coffee, which has three locations in Seattle, and he is currently in the process of opening his fourth location. He is also a member of the Main Street Alliance, a statewide organization of small business owners, which has endorsed Initiative 1433.