After a brutal election night, a thread of hope for the Northwest 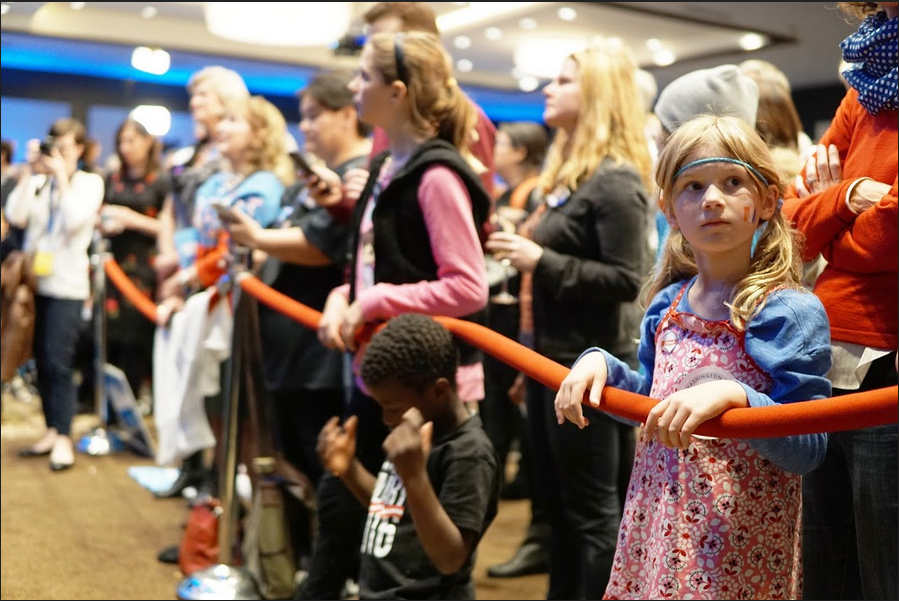 Washington State Democrats react to the news that Donal Trump will likely be the next U.S. President

My editor asked me to write a column giving the view from 10,000 feet.

For progressives in liberal Seattle and the Left Coast, today isn’t just a wake-up call, it’s the clang of the ship of state hitting an iceberg named Donald Trump.

Yes, we’ll pretend for awhile it isn’t quite as bad as it seems. Pundits will come down the companionway of cable TV and tell us it’s not really a big problem, go back to bed. But the hull of the nation is ripped and you know how this story ends. We’re living a disaster, a real disaster, no Hollywood production.

And some of our evangelists have succeeded around the nation too. Minimum wage laws — in part inspired by Sea-Tac and Seattle’s $15-an-hour movement — have passed in many other states. Pot, recreational and/or medical, has passed in California and Florida, and looks to be passing in other states thanks in part to boosters like Rick Steves, the Pied Piper of Pot Legalization.

If America is swinging course wildly to the populist right, it is also being slowly corrupted by our populist liberalism.

But we’re not too progressive. A carbon tax on the ballot in Washington looks to be failing big-time. This is a setback for climate change: If you can’t pass a carbon tax in Washington, where can you pass one? Especially one that was "revenue neutral" and rolled back a regressive sales tax? It might not have done much in the short-run, but now that we’re facing a president who believes global warming is a Chinese hoax, the planet will suffer, bigly.

The short-term collision with ice is nothing compared to the long-term damage of a government entirely controlled by Trump and the Republican party — House, Senate, and likely the Supreme Court. That might be tolerable if this was your parents’ Republican party, but the party of “deplorables?” Newt Gingrich for Secretary of State? Rudy Giuliani for Attorney General? Ted Nugent as Secretary of Interior? Enjoy.

I bumped into a friend at the Washington State Democrat’s Election Night party at the Westin Hotel. She sought a ray of hope from me — Trump’s chance of winning at the point was calculated at a mere 80 percent — but I could offer no more than a hug. My faith in America, it’s pretty much shot.

Still, here’s where progressive Northwest readers will look for a ray of hope. What I can offer is that our country is very screwed up, but we’re resilient. We’ve overcome huge crises: We ended slavery, we fought back after Pearl Harbor, we dug our way out of the Great Depression. We haven’t elected a fascist before, but we’ve beaten them abroad, and we can do it at home.

And we, here, in Cascadia are dreamers. We have stewardship of what many consider God’s Country and we take it seriously. We are utopians who believe we can build a better world right here.

And based on this election, that’s just what we’ll have to do.