Cascadia: A sanctuary for those terrorized by Trump 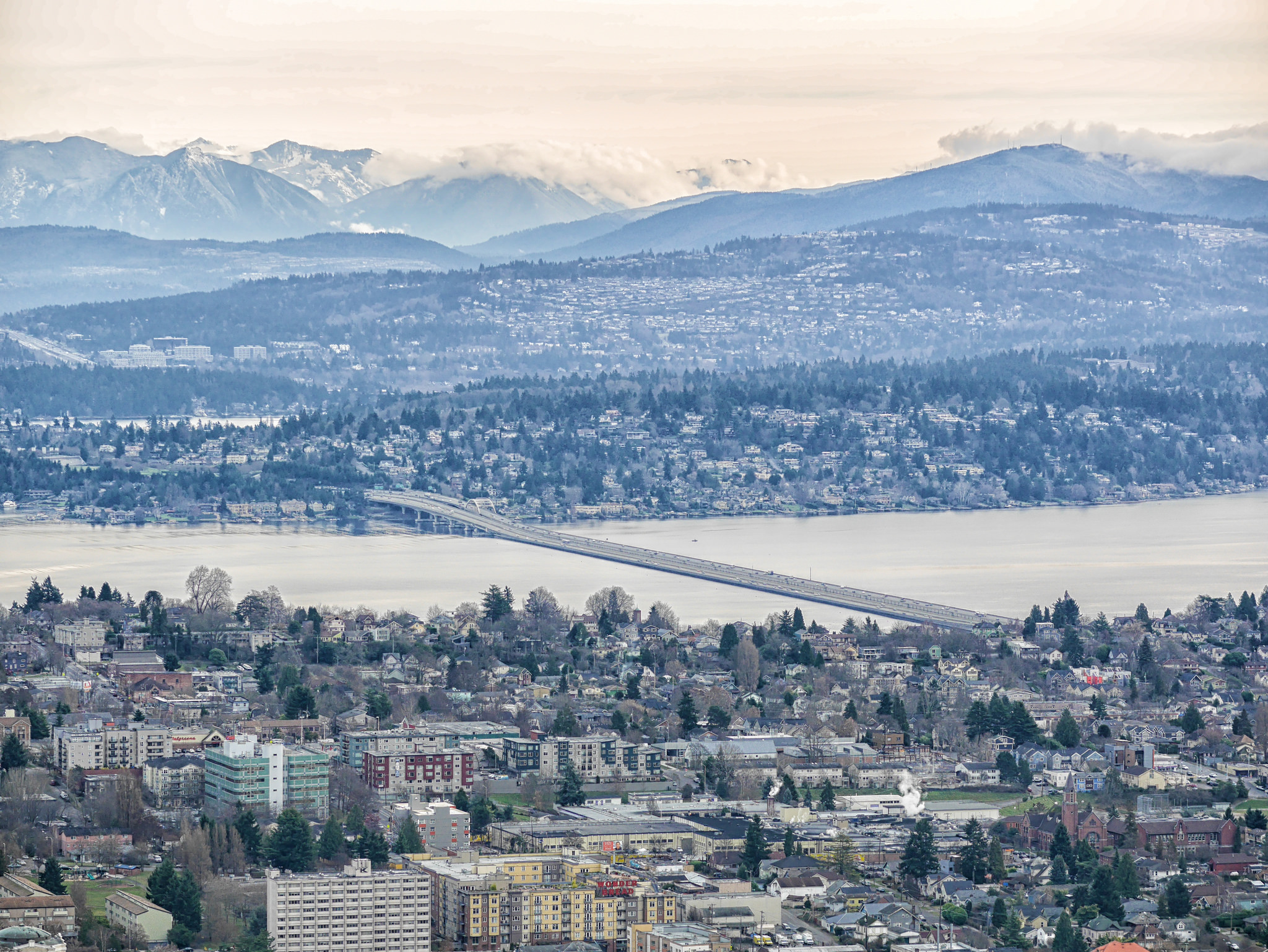 While Mayor Ed Murray talks about Seattle as a “sanctuary city” for immigrants, we Northwesterners might want to expand the reach of this idea to include the region as a whole, and millions of other people, including Americans fleeing the policies of President-elect Donald Trump.

Our region — the old Oregon Country and California — has been built on immigration and migration, with various ethnicities pulsing into the region: the Irish, Chinese, Germans, Mexican, Brits and Canadians. In the 1970s, we opened our arms to some 30,000 Vietnamese refugees who became a bedrock community in our state. The biggest source of foreign immigrants in the modern Northwest is Mexico.

Such influxes can be gracefully accommodated, which is a good thing: There are more coming.

Already, the Pacific Northwest is expecting an influx of climate refugees, from the Pacific Islands that might shortly be under water to Hispanic migrant workers who have forsaken drought-ravaged California for wetter climes in places like Skagit County.

Meteorologist Cliff Mass has predicted that climate change will impact us, but that we’ll likely be spared some of the worst effects in the relative near term and thus we’ll be a magnet for other migrating Americans. These might be Californians looking for water, people from the Southern states looking to escape Zika, or folks from coastal communities resettling due to intensified storms, erosion and sea level rise.

Now add political migrants. In Trump’s America, hate crimes are already on the rise, minority and immigrant communities targeted. It’s pretty safe to say that all of us have family members who fit all or some of the categories endangered by the mainstreaming of the so-called “alt right”: LBGTQ people, people of color, Jews, Dreamers and — here’s a massive category — women.

Of course, everyone might choose to stay in place, stand and resist, march in the streets. But economically, the Pacific Northwest is still doing well, and is poised to continue to do so, pending a Trump-induced trade recession. Our culture of tolerance might make us look like a Noah’s Ark in the rising waters of hate.

We are not perfect here by any stretch, and we must not lose sight of the fact that our problems are national problems. Still, Cascadia is in a position to offer a safe haven, a sanctuary, for many people. America, give us your terrorized, your targeted, your harassed. We’re not utopia, but at least we’re trying to do — to be — better.

Cities like Seattle and Portland are already girding their loins to protect their sanctuary and safe-zone statuses and to become permanent protest zones. But within and beyond our city limits the region can benefit from more diversification. Washington, Oregon and Idaho are 70 percent white or more. We can seize this opportunity to move more rapidly toward a diverse society.

Doing so should not be just an urban thing. True, the repositories of progressive votes in this country lie mostly in urban areas. But “Density equals Democrats” is not a broad enough political strategy, as we just learned.

Prominent Seattle political consultant Sandeep Kaushik said post-election that he worries the Democratic party is become a “cosmopolitan party,” a party of the urban elite and out of touch with rural areas and many American workers. The old Democratic party had a much broader coalition.

According to a report in The Atlantic, Bill Clinton carried nearly half of the 3,100 counties in American in the '90s. Hillary Clinton carried less than 600. That chasm can be seen in the lopsided votes between Puget Sound country, where Seattle gave Hillary over 80 percent of the vote (even more than it gave Obama), and the rest of the state, which fell hard for Trump.

Some of these areas might be open to the idea of providing sanctuaries to new residents. But spreading growth and diversification to other parts of the region will be driven by jobs.

One thing the region could do to share the growth and prosperity would be to form a regional High Speed Internet public utility to make sure that tech workers can truly work from or live anywhere. Talk about needed infrastructure. Why must customer service back shops be in India or Central America?

The tech economy could become a bigger part of rural revitalization beyond server farms, and include not only newcomers to the region, but young Millennials with families who are being priced out of the housing markets in Puget Sound or Portland. Bringing back old resource, agricultural or manufacturing jobs might not prove as sustainable in the long term as bringing rural areas into the modern economy.

Chandler Felt, King County demographer, told a reporter writing about the 1970s influx of Vietnamese that the county’s welcome of so many refugees back then “kind of established a beachhead of recognition that King County was a welcoming place for refugees and immigrants. It really started to increase the rate of immigration. Since then we’ve been getting refugees and immigrants from all different parts of the world.”

Now we ought to establish a new, broader regional beachhead that welcomes internal migrants and foreign immigrants with open arms.