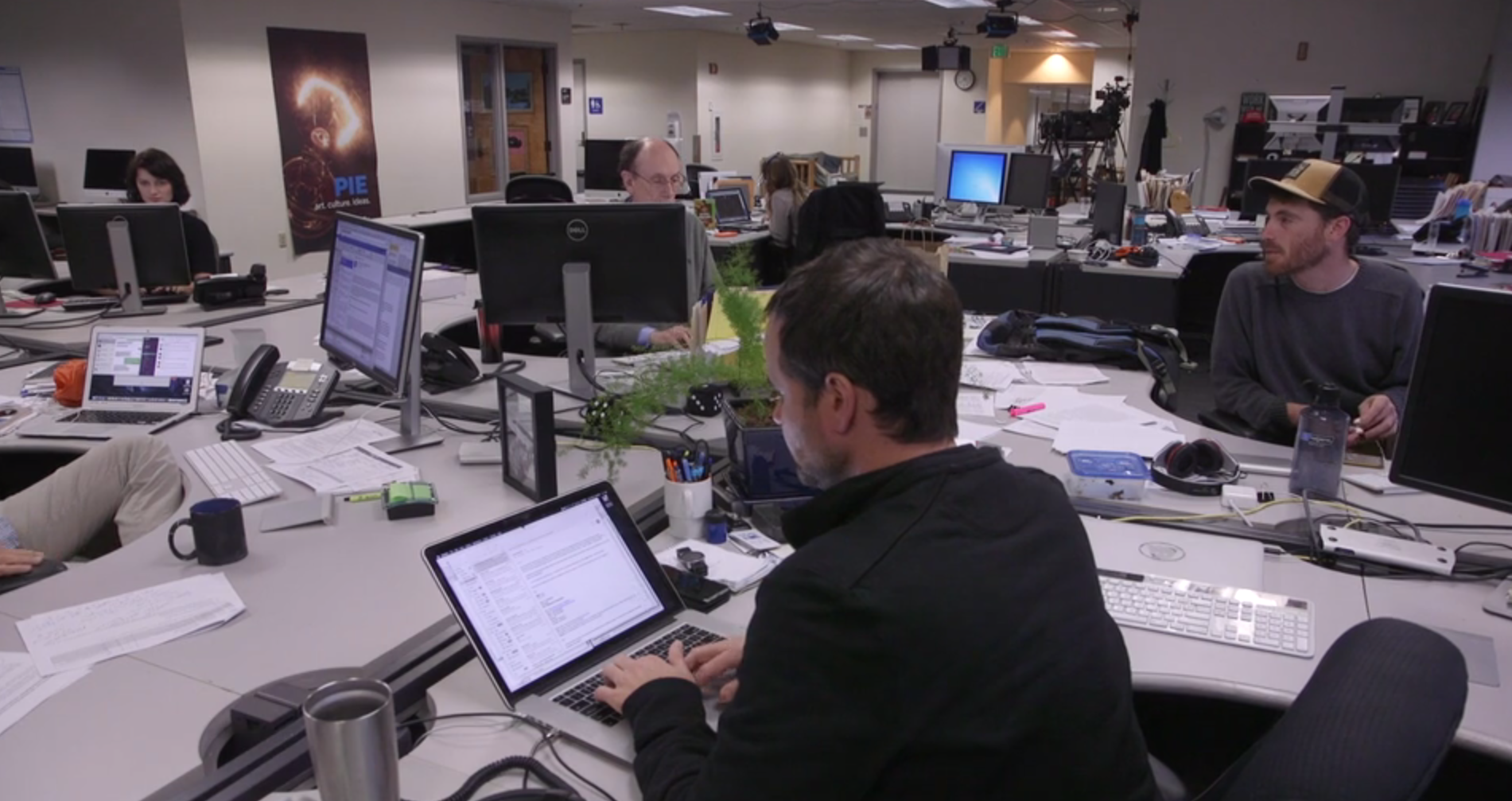 Here at Crosscut, we've done some pretty crazy things in the name of journalism.

As the video below shows, we've been booed by thousands of Trump supporters, after the candidate called out the corrupt media.

We've let pro-football players tackle us, just to know what it feels like.

We've even gone diving through dumpsters to find misplaced awards.

And we hope you’ll join us. Right now we're in the middle of one of our most important fundraising drives, and we’re not asking for anything crazy — just your support.

With just a week left in our Fall Drive, we need your help to raise $50,000 so that we can keep bringing you in-depth coverage of the issues that matter. Its support from readers like you that fuels coverage like this year’s Voters Guide: Making Sense of an Insane Election.

Can we count on your support today?