Money in politics? Initiative would make it worse 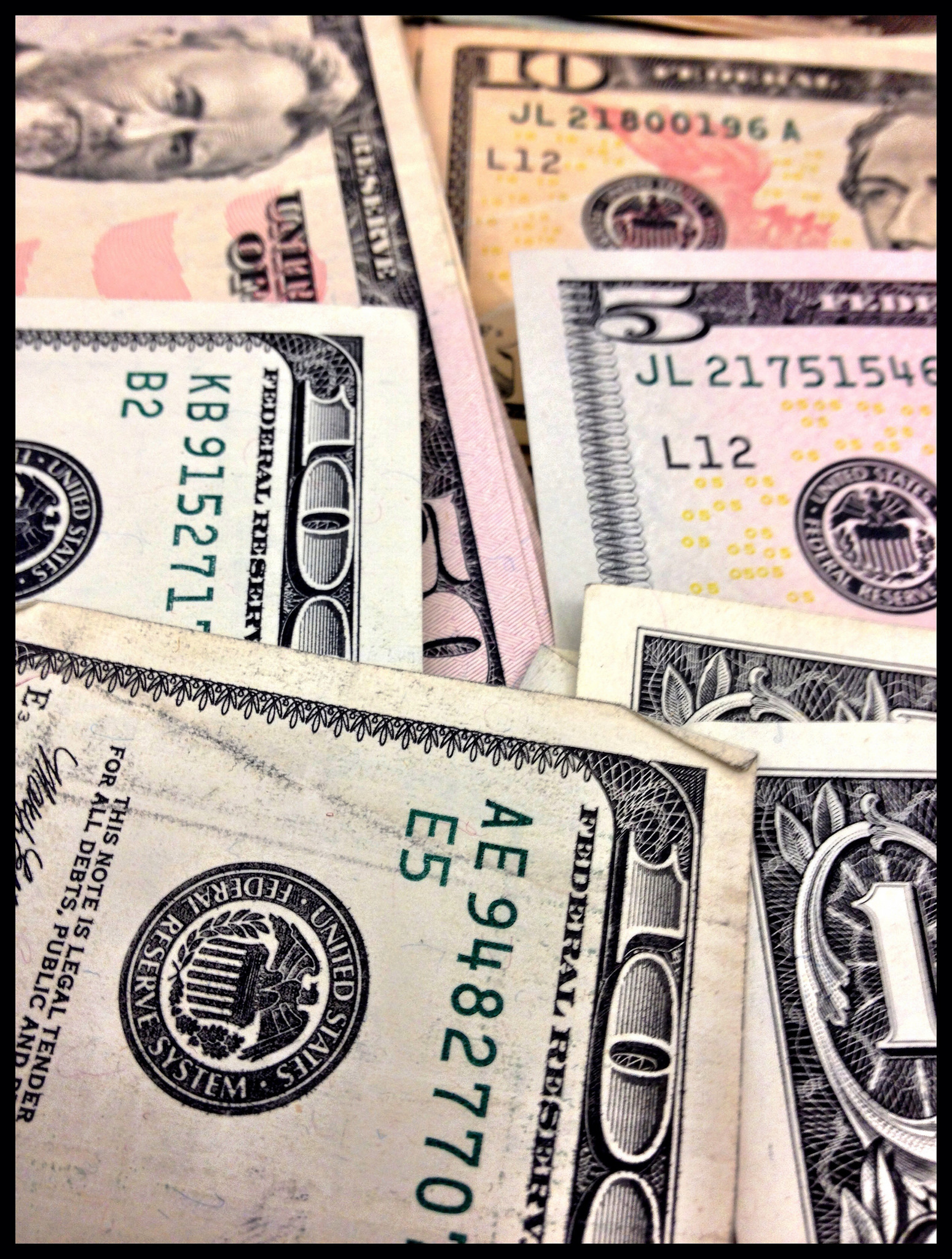 Entering the final days of the 2016 election, Crosscut will be publishing viewpoints about general election ballot measures from various perspectives throughout the weekend.

Initiative 1464 uses your tax dollars to tilt the political system in favor of politicians and out-of-state special interests, while depriving our schools of resources to fully fund education. We shouldn’t put politicians before our kids. Vote No on Initiative 1464.

The sponsors of Initiative 1464 falsely claim the proposal would reduces the amount of money in politics and increases transparency. In fact, Initiative 1464 more than doubles the amount of money spent on legislative campaigns in our state and reduces transparency by creating convoluted disclosure requirements that will hide or falsely imply the funders of political ads.

In 2014, legislative candidates raised $26.8 million in private contributions with an additional $7.5 million spent on independent expenditures. Initiative 1464 would repeal the ban on public financing of campaigns and add $45 million in taxpayer funding to campaigns in 2018. This would more than double the amount of money spent on legislative campaigns.

Instead of funding our schools, Initiative 1464 sends $300 million in taxpayer dollars over the next 10 years into the pockets of politicians and political consultants. Your taxpayer dollars would be used to pay for negative attack ads, annoying automated phone calls, to reimburse politicians for “lost wages” and to support the views of candidates you oppose. In addition, non-citizens who can’t legally vote would be able to direct taxpayer funds to politicians.

In order to give taxpayer dollars to politicians, Initiative 1464 raises taxes by $300 million over the next 10 years. The initiative repeals the out-of-state sales tax exemption that allows small businesses in Clark County and other border counties to compete with Oregon businesses that don’t have a sales tax. The Joint Legislative Audit and Review Committee (JLARC) reviewed this exemption and recommended keeping it because of its economic importance to our state. Eliminating this exemption will cost us small businesses and jobs.

Meanwhile, Initiative 1464 also places restrictions on free speech but only for certain people the funders don’t like. The initiative restricts the free speech of minority-owned small businesses, but provides corporate lobbyists and union bosses with exemptions from controls on donations by those with public contracts. Special interests get special treatment.

Billionaires and out-of-state special interests are spending millions of dollars to pass Initiative 1464 to change the election rules in their favor. They want to create an unequal playing field to push their political agenda. This system would unfairly advantage wealthy candidates and donors who can write unlimited checks.

In addition, every newspaper that has editorialized on Initiative 1464 has come out against the proposal, including The Seattle Times, Tri-City Herald, The Longview Daily News, and Walla Walla Union-Bulletin.

Please join the bipartisan coalition and newspapers across the state in opposing Initiative 1464.