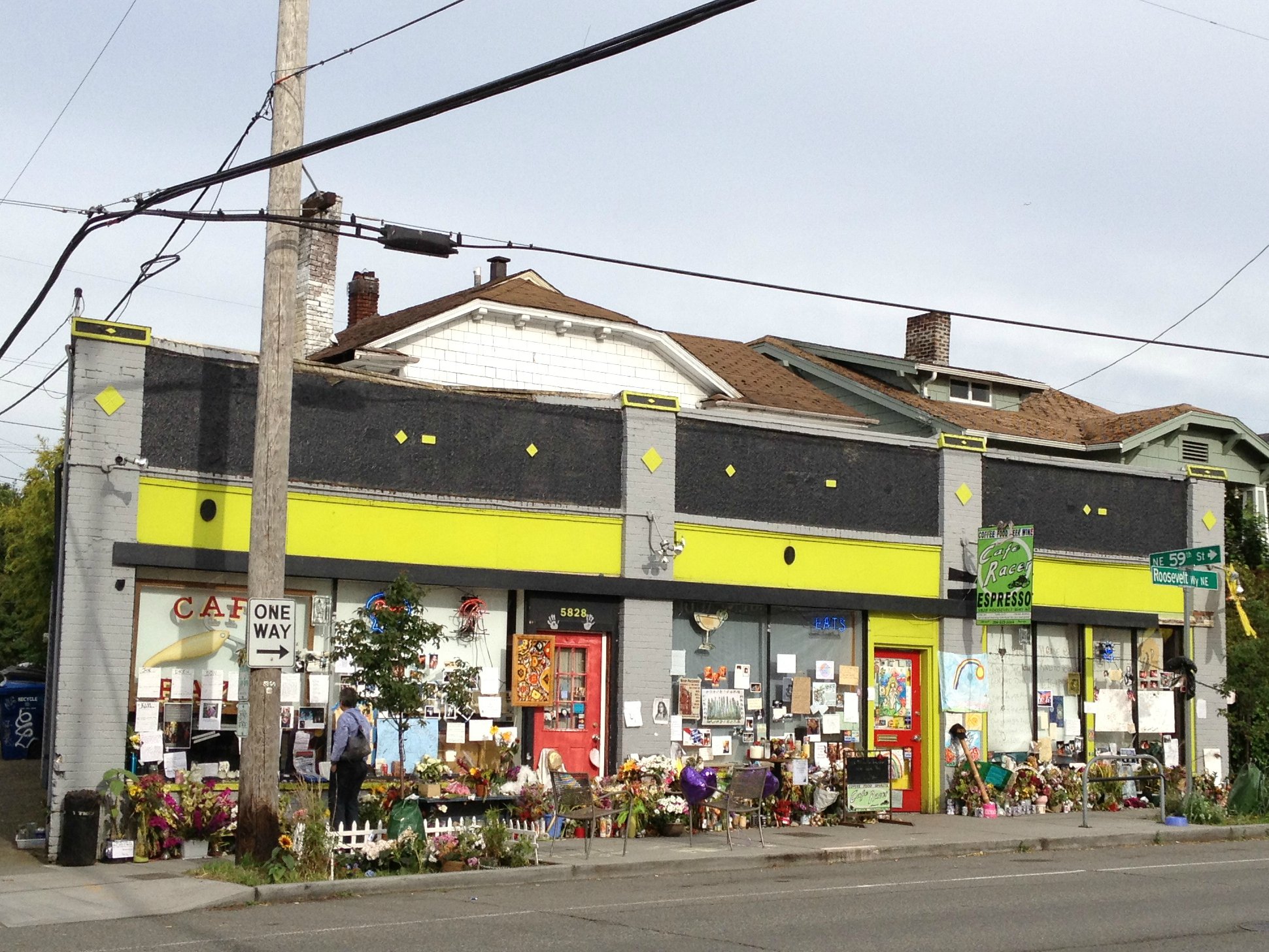 The Cafe Racer in Seattle was the scene of a 2012 shooting that killed four people, followed by the shooting death outside Town Hall Seattle of another person. Family members of the shooter had long warned that the man was dangerous.

Initiative 1491 will give Washington families a tool to prevent gun violence tragedies. It is the most important thing we can do this year to begin to take on the epidemic of gun violence in our state and country.

I know because two years ago, my son shot and killed my step-daughter Brianna and then took his own life. This tragedy was preventable. I should have had the legal tools to prevent it.

Brianna was just 21. She was bubbly and outgoing, warm, kind and quick to smile. She lit up a room.

My son James was a smart and independent. He wanted to be a nurse anesthetist someday. He was also a bit different. He first went to therapy at 5 years old. When he was 7, a clinician diagnosed him with Autism Spectrum Disorder. From then on, we saw every specialist we could find, tried every treatment.

It was heartbreaking to watch my son struggle and there was very little I could do to help. As James got older and reached adulthood, his struggles and personal setbacks overwhelmed him. He experienced periods of depression. And while it’s not typical of people diagnosed with autism or depression, James became aggressive, verbally abusive and suicidal.

When James was young,  I made sure he went to counseling and that he practiced the techniques and tools he’d learned. I helped him monitor how his medications affected him. I could help him with school assignments and projects, and I did what I could to ease his path. But when he became an adult, it was far more difficult. I could find doctors and therapists for him, give him the information he needed, but I could not make the appointments for him anymore.

Several months before James died, the situation boiled over. We had an argument. I thought we should talk in the morning when everyone was calm. When I went to get ready for bed, James followed me, pounded on the outside of my bedroom door and begged me for permission to end his life. “Yes or no can I kill myself?” he asked over and over.

I was terrified and I called 911. Calling the police on my own son was one of the hardest choices I’ve ever had to make. By the time police arrived, James was calm and sitting on the steps. That night was a turning point for me. I knew I had to do something to help keep James safe.

I asked the officers if there was anything I could do for James. Could I keep him away from dangerous weapons? “No,” I was told. Were there programs that could help him? “No,” again. I had two options: I could secure a restraining order, cutting off all contact between us, and wait until he violated that order. Or I could  wait until he committed a felony crime. Either of those options would leave me waiting until something terrible happened and destroyed my son’s life in the process.

I remember after the shootings at Isla Vista, California, I thought, “That could have been my son.”

I never imagined that James would hurt our family, but I was worried he was capable of violence. It was terrifying. I did everything I could. Finally, after talking to our psychiatrist and therapist, we separated our households to protect ourselves. Matt, my partner and Brianna’s father, and I moved out of our home. James stayed; a sense of stability was important to him.

I went back to the police, a different department in our new home town. And again I was told that there was nothing I could do.

June 7 was supposed to be a nice day. James and I were going to have lunch, and then I was going to go golfing with Matt. James never showed up to the restaurant. Somehow, he’d found our address.

He shot Brianna in her bed and shot himself 20 minutes later.

I saw the warning signs and I am not alone. Eighty percent of suicide victims make their intentions known before attempting suicide. More than half of mass shooters show signs of crisis before taking action. Family members, those closest to us, and law enforcement officers are in the best position to see those warning signs and take life-saving action.

This November, Washington state will vote on Initiative 1491, Extreme Risk Protection Orders, which allow family members like mine and law enforcement, like the officers who didn’t have the tools they needed to help me help my son, to petition a court to suspend an at-risk individual’s access to firearms for one year. If approved, it will provide every parent and family in our state a new tool to stop gun tragedies before they happen.

Extreme Risk Protection Orders are modeled after our state’s long-established system of Domestic Violence and Sexual Assault Protection Orders, and on laws like the one enacted in California in the wake of  the tragic shootings at Isla Vista. Connecticut has had a similar law on the books since 1999.

And those laws work in the states that have them. Connecticut’s 1491-like law has saved dozens of lives over a number of years. Not only has the law allowed law enforcement to temporarily remove firearms from at-risk people, it has also allowed people to move through a crisis and survive; almost one-third of people who had firearms removed sought treatment for underlying issues in the state’s health system, and more likely sought treatment in other places. This is especially important in Washington because our firearm suicide rate is nearly 20 percent higher than the national average. Nearly 80 percent of gun deaths in Washington are suicides. Washington families deserve the same life-saving opportunities as other states.

That’s why I have joined with the Alliance for Gun Responsibility, the organization that in 2014 helped ensure that every gun sale in Washington state will be subject to a background check, to help pass this vital ballot initiative.

No mother should ever again feel powerless when she sees warning signs of violence in her own home. No father should be left defenseless in the face of looming gun violence. No family should ever have to experience what mine has.

Please join me and the Alliance for Gun Responsibility in supporting Initiative 1491 this November. 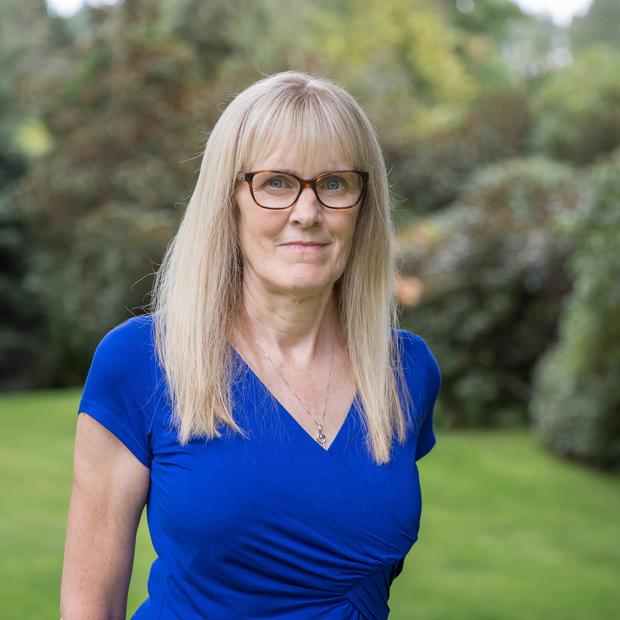 Marilyn Balcerak is a sponsor of Initiative 1491.