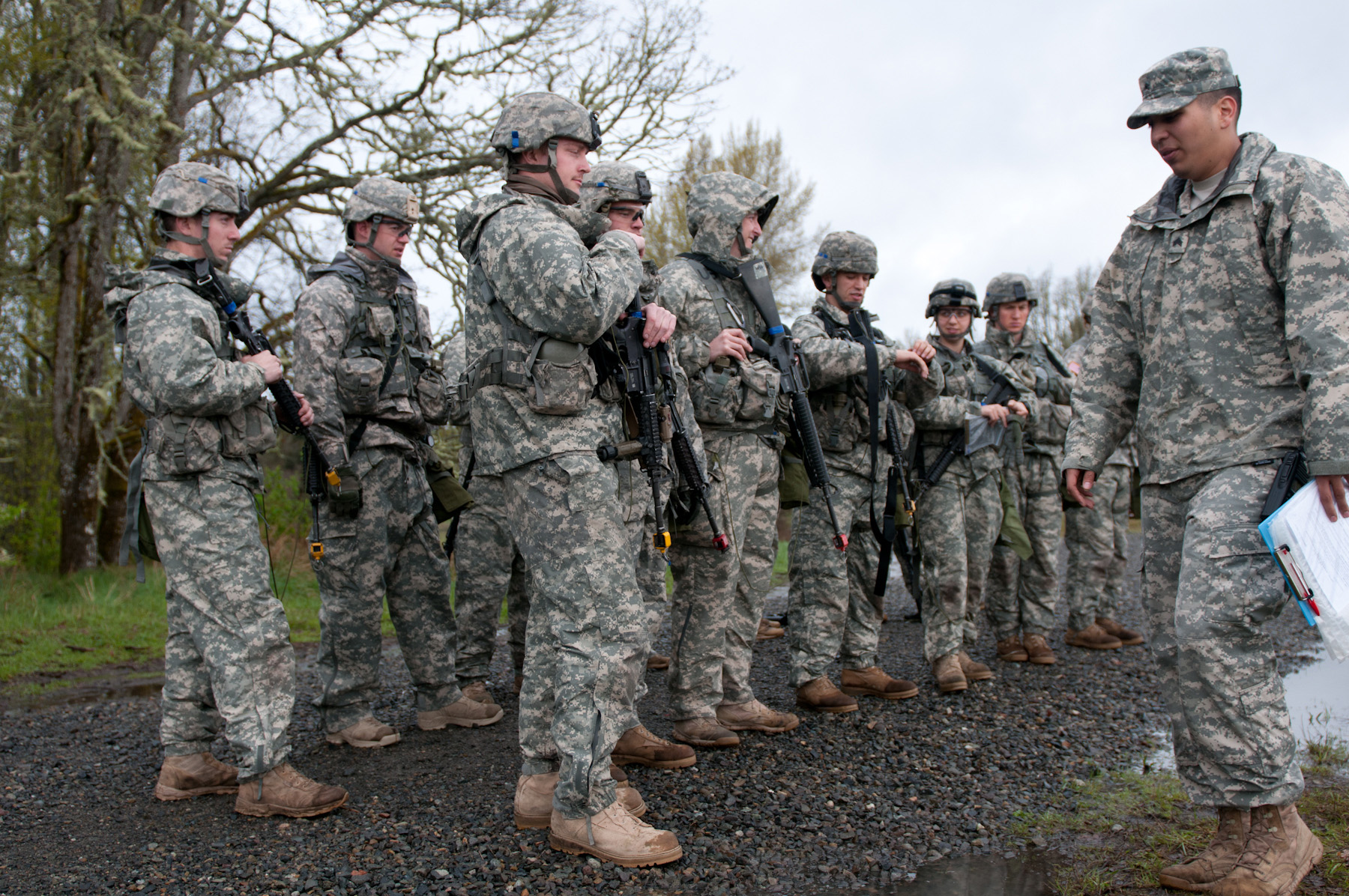 Soldiers participating in a training exercise at Joint Base Lewis McChord.

Two years ago, shock waves rippled through the region when the U.S Army disclosed it was planning to cut 11,000 troops and civilian employees at Joint Base Lewis McChord (JBLM). So when the Pentagon announced last year that JBLM would only lose about 1,250, local leaders breathed a sigh of relief.

We may have exhaled too soon.

Recently the Army and Air Force have been talking again about base closings. At a July conference in Washington, representatives of the two services said they wanted to eliminate excess bases, about a third of the current total.

As a 10-year civilian-staff employee and wife of a former Command Sergeant Major at JBLM, I know local leaders will once again be worried that our base will be targeted. The potential economic stakes for Puget Sound are high.

Consider the impact if the Army had gone through with the original 11,000 cuts. According to press reports at the time, the Army’s own economic analysis estimated the region would have lost $1.2 billion in income.

With so much at stake, what can the state do to protect JBLM?

Back in 2013, Gen. Ray Odierno, then the Army’s top uniformed official, provided one clue. He indicated that the Army would be adding new, nontraditional benchmarks to its base-closing criteria. In a speech, Odierno stated that if politicians and local leaders “want to keep the military in the[ir] communities, they better start paying attention to the schools that are outside and inside our installations. Because as we evaluate and we make decisions on future force structure, that will be one of the criteria.”

It should not be surprising that the military focuses on education. Many soldiers have families, and the Army wants to ensure its soldiers’ children have access to the best education possible. Thus, having good quality public schools around military bases has become a retention issue.

If the base doesn’t have a good education system around it, according to Odierno’s logic, it is more likely to be closed.

During my husband’s 23-year military career, I moved eight times while raising my two children. I can attest to the educational challenges that families face when moving between states. Military families quickly learn where the private schools are near the base. Unfortunately, in some cases, the answer is there are none. The quality of public schools around military bases is also highly uneven.

For example, as the mother of a dyslexic son, I learned which states would provide teachers and individual education plans for him, and which states would not. I also learned that no matter where we were sent, I had to fight like the dickens to get the help my son needed.

This is why the military supports high, consistent standards and rigorous testing. It wants high benchmarks for our children that are consistent, whether our families are stationed in Washington or Georgia.

In 2013, the Army tried to find which bases were serviced by good public schools and which were surrounded by deficient ones. It put together a report that looked at almost 400 public schools around Army bases, including 15 in two school districts in Pierce County around JBLM.

The report, never publicly released, found schools around JBLM generally scored well. But there were some areas for improvement.

For example, there were wild swings in the academic results at the 11 schools in the Clover Park School District, located in Lakewood. Some schools in the district scored exceptionally well, while others were ranked near the bottom. Performance at the four schools in the Steilacoom Historical School District, also near Joint Base Lewis McChord, was more consistent and higher scoring, especially in elementary schools.

But the report also found both school districts had high student-to-teacher ratios, and therefore gave all of the schools in these districts its lowest score in this category.

As the Army and Air Force prepare to get leaner in the years ahead, tough decisions about base closings will increasingly be made based on non-military criteria, such as public education. Local leaders would do well to heed Gen. Odierno’s hint. Taking steps to improve the quality of our public schools today could mean saving JBLM in the future.