Women’s rights, economic justice are at stake on Election Day 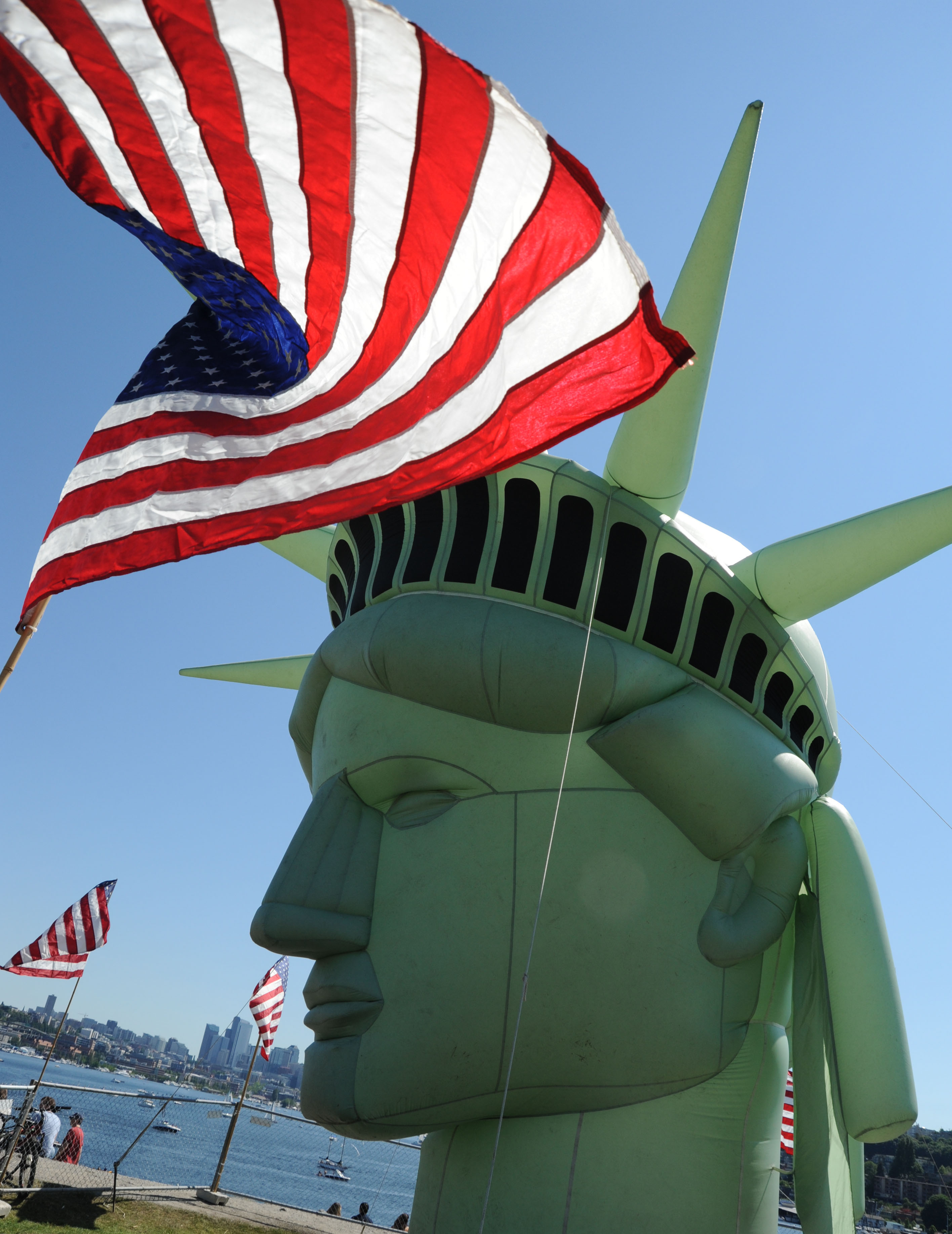 Never have we seen an election quite like this. A presidential candidate is coming after women and reproductive rights, people of color, working people, immigrants and the LGBTQ community. We’ve been fighting these attacks in our state legislatures, but now these attacks are coming straight from the bully pulpit.

This month, Planned Parenthood turned 100 years strong. We are celebrating a century of progress and the reproductive freedoms we have secured for millions. We have done this in part by knocking on doors and talking with voters. In this cycle, Planned Parenthood Votes Northwest and Hawaii — where I serve as CEO — will talk to 40,000 voters at doors and on the phones about the importance of down-ballot state legislative races.

In order to create a just world with equality and opportunity for all, we need more elected officials at the state and local level who are willing to lead on the issues that matter to us. Here are some of the reasons voting down your ballot is critical this year:

1) Reproductive rights are at stake: While many think of Washington as leading the country on reproductive freedom, the fact is we face numerous attacks on women’s health. Our State Senate has been controlled by anti-women’s health politicians who have blocked passage of bills like the Reproductive Health Act, which would have provided equitable coverage for abortion and expanded access for birth control.

In 2014 and each year since, the senate considered legislation requiring minors to notify their parents before they receive an abortion. Most minors already do that, so this would only impact the most vulnerable who cannot. Last year, the senate pushed a “sex-selective” abortion ban, a nonissue in this country. The bill is based on offensive and racially biased stereotypes (as outlined here). We even had multiple bills introduced to prohibit public funding of abortion and to defund Planned Parenthood.

2) Economic security and justice need to improve: We need an economy that works for all of us. Far too many families struggle to make ends meet, and when you work full time you should be able to earn a wage that enables you to put a roof over your head and food on the table. This year, we have the opportunity to enact Initiative 1433, which would increase the state minimum wage to $13.50 by 2020. I-1433 will help women provide for themselves and their families. Plus, it enables all Washington workers to earn paid sick and safe leave, so that you don’t have to choose between caring for a sick child or family member, or losing your job.

With 1 in 3 Washington women being the victims of domestic violence, I-1433 provides safe leave so that domestic violence survivors can seek safe housing and even file for a protection order, without risk of losing their jobs and economic security.

3) The state of our democracy is on the line: Voting is a basic tenet of our democracy, and still it isn’t a guarantee for many Americans. This election, voters across the nation are facing undue obstacles ranging from stringent voter identification laws that create barriers to voter registration, to lack of accessible voting locations. On top of that, words like “rigged” are being thrown around irresponsibly. Here in Washington, the Voter Rights Act has died in the legislature for five years straight.

In 2012, there were no votes in the Senate or House of Representatives. In 2013, the Senate majority would not let it out of committee. In 2014, conservative leadership refused to bring it to the floor for a vote by the full Senate. More of the same continued in 2015 and 2016. Washington state can do better. It is crucial that communities across the state have the ability to vote and that the rights and best interests of all Washingtonians are protected.

The election of a lifetime is fast approaching. It is imperative that you take action. Make your voice heard. Why? Because you have the power to make the change you want to see, and that power starts with you and your ballot.

Yes, the presidential race is absolutely important, but those down-ballot races are just as important. You are voting for leaders across all levels of government and their actions once in office have the power to change your daily life. So let’s do it. Let’s make the change you want to see in our region and the country by voting all the way down your ballot. 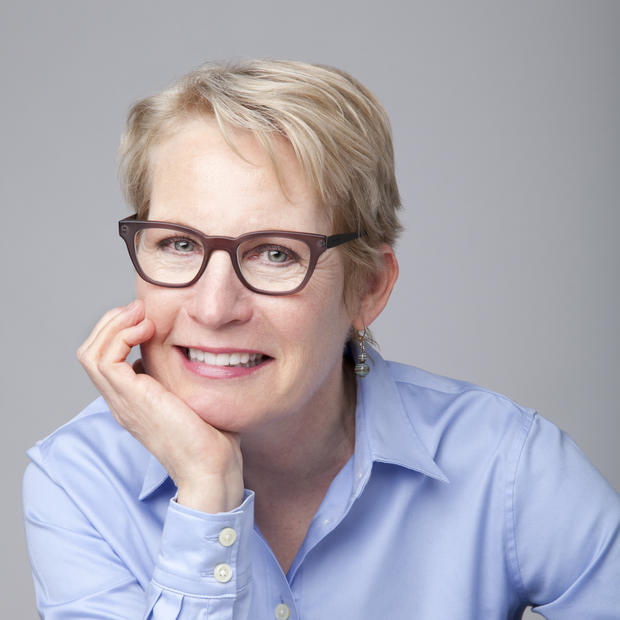 Elaine Rose is the Chief Executive Officer of Planned Parenthood Votes Northwest and Hawaii, an independent, nonprofit, nonpartisan organization that engages in voter education, public policy, advocacy and limited electoral activities concerning sexual and reproductive health and rights in Alaska, Hawaii, Idaho, and Washington. Rose has more than 30 years of experience in public policy, advocacy and politics, and has been with Planned Parenthood since 2005.