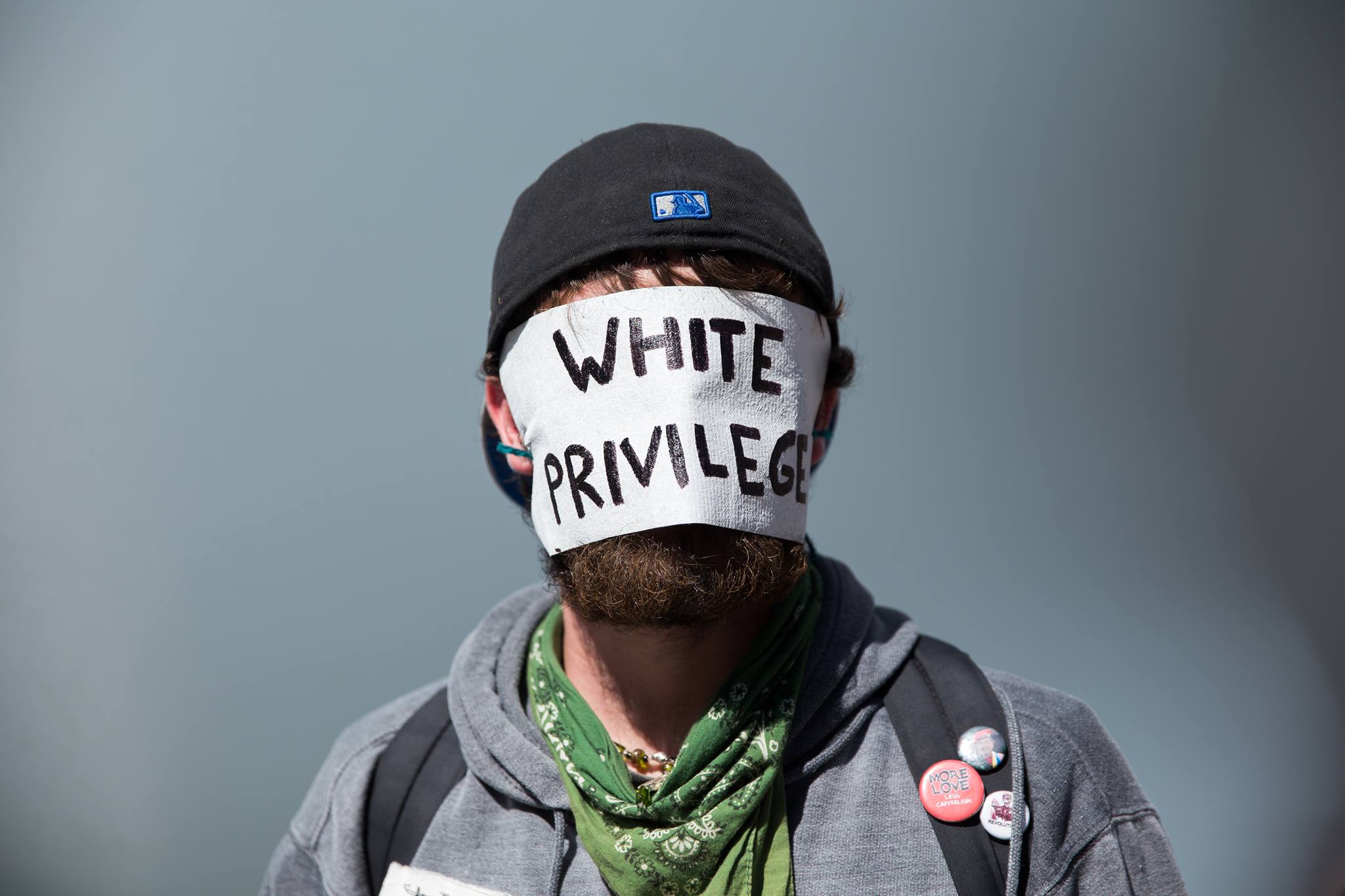 The Pacific Northwest is known far and wide for its generally progressive disposition. This may be the case when it comes to the environment, but it’s not clear that it extends to race.

The recent racism to which people of color have been subjected at the hands of the Seattle Police Department suggests as much. But the average citizen of Washington State doesn’t buy into such bigotry — right?

Wrong. Results of a recent survey I directed on behalf of KCTS 9 and Crosscut challenge these assumptions. In fact, when it comes to race, the Puget Sound region, considered the most liberal part of the state, is really no different than conservative Eastern Washington.

Let’s begin with recent race-related events on the national stage. We asked Washingtonians about the extent to which they approve (or disapprove) of Black Lives Matter, the progressive movement founded, at least in part, for the purpose of curbing “blue on black” murders: police killing unarmed black people, mainly men. Only 36 percent of those polled statewide support the movement.

We then asked two related questions: 1. Whether or not police killings “raise important issues about race in America;” and 2. whether or not race affects police officers’ use of force. A bare majority, 54 percent, believes the recent rash of police killing black men raised important issues about race and racism. Only 50 percent agrees with the statement that race affects the use of force.

(Lest you doubt, numerous studies show that race does in fact play a role in people's treatment by police and the criminal justice system. You can read a good summary here.)

We also asked questions pertaining to connection between race and public policy. Since Donald Trump is representing the GOP, we thought it wise to query Washingtonians on their support for his proposal to build a wall as a means of stemming the flow of “illegal aliens.” It seems that fully 41 percent of Washingtonians think it a good idea to build such a wall.

We also asked people their opinion on voting rights. This is a pressing issue given the breakneck pace at which Republican-led state legislatures have passed measures ostensibly designed to curb the electoral impact of people of color. But asked whether the Supreme Court should weigh on cases related to such measures, as it did with North Carolina’s earlier this year, only 42 percent of registered voters in the state said yes.

These numbers might not be surprising if they came only from Eastern Washington, which is mostly rural and tends more toward conservatism. But when we broke the results down between Eastern Washington and the Puget Sound region, we didn’t find significant differences on measures of racism.

For instance, one question asked whether or not blacks would be just “as well off as whites” if they “would only try harder.” Only 3 percentage points separate Puget Sound from Eastern Washington on this question, and not in the order in which one might anticipate: 45 percent of Western Washingtonians agree with this statement, versus 42 percent of those who reside east of the Cascades.

When asked whether or not they believed that “most blacks on welfare could work if they tried,” 59 percent of Eastern Washington’s residents agreed, versus 53 percent of those in the western part of the state.

Likewise, on immigration, very little daylight separates the regions. Asked whether or not “immigration is changing American culture for the worse,” 51 percent of those in the eastern section of the state agreed. Agreement in Western Washington was 45 percent.

How does one make sense of these results? How can it be that Washingtonians fall short when it comes to racial progressivism? Well, the search for an answer may begin with the racial demographics of the state: It’s 83 percent white. On its face, this isn’t a big deal because the Northwest isn’t known for its diversity. Lurking beneath the surface, however, is a sense of anxiety among Washingtonians.

Consider the following. We asked a series of question in which we probed folks’ sense of anxiety. In response to one question, 72 percent of Washington’s electorate stated that they are afraid that “there isn’t going to be much freedom for real Americans as time goes on.” Further, fully 61 percent believe that “the American way of life is disappearing so fast that we must do anything, and everything, to save it.”

These results suggest that the anxiety that accompanies the sweeping demographic change in the country is spilling over to our state. This generalized anxiety may also account for the comparability of Eastern and Western Washington when it comes to racially progressive attitudes.

The purpose of this piece is not to suggest that Washingtonians are a bunch of racists. Indeed, things could be much worse: This isn’t exactly Mississippi. Instead, I merely seek to inform folks that much work needs to be done. We are simply not as progressive as we’re led to believe. 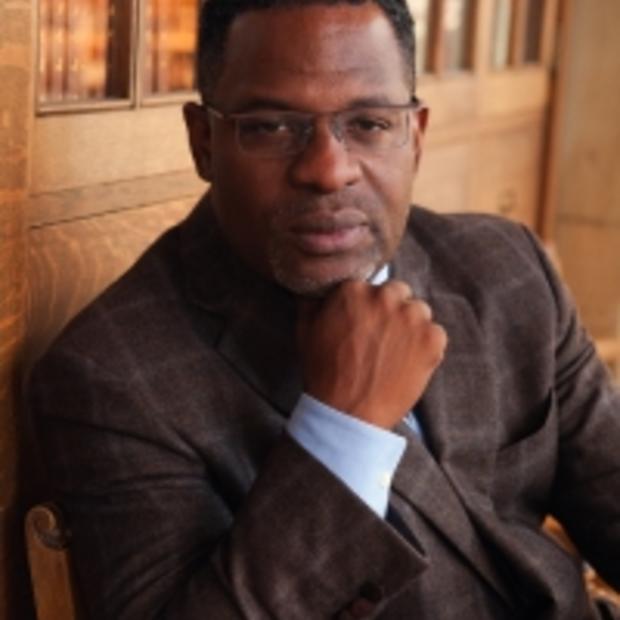 Christopher Sebastian Parker is a professor of political science at the University of Washington. He is the author of “Fighting for Democracy: Black Veterans and the Struggle Against White Supremacy in the Postwar South” and “Change They Can't Believe In: The Tea Party and Reactionary Politics in America.” He is currently working on a third book about the forebears of the Tea Party, and how their resistance to progress resulted in the racial conflict that characterizes our present political climate.