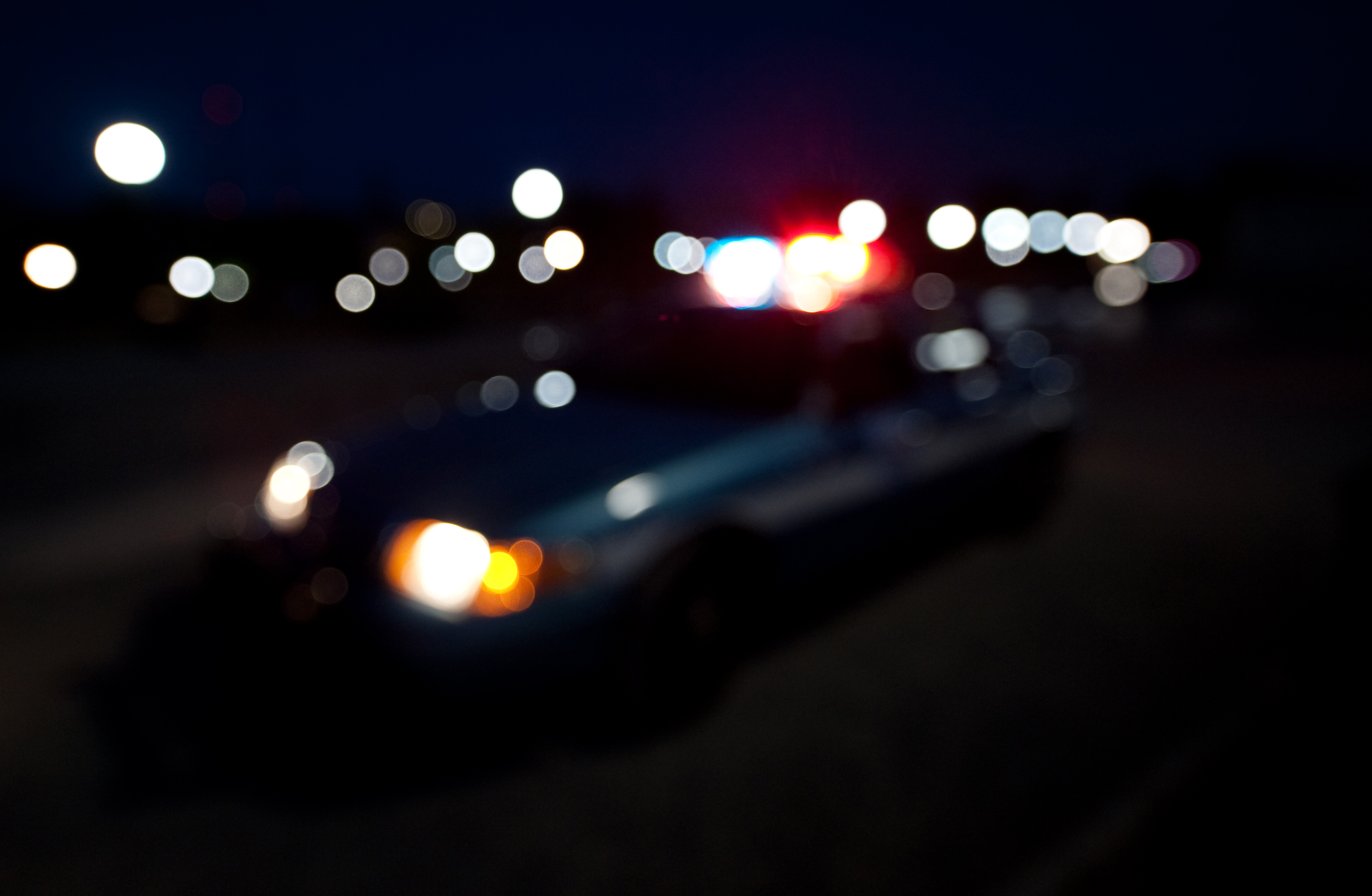 When cries of slow police response were at their loudest in early 2016, the blame fell largely on the understaffed patrols of the Seattle Police Department. Every time someone waited, neighborhood groups and officers alike pointed to Baltimore or other similarly sized cities to say this is how things should be.

But some of the blame should perhaps have been leveled toward the department’s 911 center, where emergency calls are received and officers are dispatched. A $285,000 report commissioned by the city from professional services firm L.R. Kimball, obtained through a public disclosure request, lays bare the issues within the center, even at one point calling its operations “potentially dangerous.”

The consultants found the center was severely understaffed, and took aim at its work flow, culture, training and technology. It even leveled a very Seattle criticism that “in (the) recent history of the police department there has developed an overly polite manner of call taking,” which may cause delay.

In the report’s most surprising critique, the authors blamed the federal consent decree and a subsequent obsession with customer satisfaction for a misalignment of priorities.

The issues of the 911 center, according to senior public safety consultant with Kimball, Don Nagle, are longstanding, often the result of “legacy” practices that have continued despite their inefficiency.

Nagle said the department and Chief Kathleen O’Toole have been receptive to the criticisms and are working to make fixes.In delivering his proposed 2017 budget, Mayor Ed Murray included money for 40 new hires to the 911 center and called it “antiquated and insufficient.”

There have been several media reports of callers getting a busy signal when calling 911, and between 2010 and 2015, wait times have increased by as much as 27 percent in some parts of the city. In 2015, response to in-progress assaults jumped to over ten minutes, up from just over five minutes in 2010.

Media attention on the topic has cooled since Murray announced he would add 200 new patrol officers to the police force, 27 more than the recommendation of a different staffing report.

But the understaffed 911 center is potentially just as much the culprit for slow responses. In 2015, there were 107 full time civilian employees who handled nearly 600,000 emergency calls and nearly 270,000 non-emergency calls, according to the report. It calls for at least 169 staff members, a nearly 40 percent bump.

But the task of fixing the 911 center goes well beyond simply hiring more staff. It starts with training. Most 911 trainings begin with handling the highest priority calls and then work down from there. In Seattle, that is not the case.

Trainees for the center do not handle 911 and emergency calls for several months, according to the report, keeping them focused on non-emergency calls and report writing. Right from the beginning, the system “does not instill a sense of urgency in the emergency call taking process.”

That poor prioritization seeps into how the center actually operates, where call-takers currently grant too much time to non-priority calls. It’s here the report’s authors draw a surprising connection between the expectations of the federal consent decree to reform the department and calls for service.

“The result of all the changes in the reform process … is there’s a high expectation of service, whether it’s emergency calls or non-priority calls,” said Nagle in an interview.

“It’s something we’ve grappled with a lot in the last couple months,” said SPD Chief Operating Officer Brian Maxey. “Here in Seattle we have high community expectations. When they call 911 they want a police officer to show up.”

But, he continues, “For a call prowl … there’s about a 1-2 percent chance we’ll be able to recover any evidence. So having a uniformed officer be diverted to take that report, there’s really low benefit. However, in Seattle we have that customer expectation in our community.”

The suggested change would be to start diverting such calls to an automated system or online, where they can be provided everything they’ll need for insurance, and the department can avoid sending an officer. But that’s not always a good answer for people who’ve lost something sentimental.

“It’s a very difficult message to communicate because the whole ‘we’re not going to come’ is not very popular,” says Maxey.

That high expectation of service is only compounded by the center’s technology. According to the report, “If a call taker is taking a lower priority call and another emergency call is waiting in the queue, call takers are hesitant to place a call on hold … as the current automatic call distribution (ACD) system configuration only allows a 90 second hold time before the call is placed back into queue.”

That tends to prioritize calls by chronology rather than severity.

On top of that, the dispatch system has been programmed in a highly confusing way with “hundreds of event types with many duplicates” labeled as priority one, the sort of calls “you should run lights and sirens to,” says Maxey. But many of those events certainly don’t fall into that category.

By way of example, someone sleeping on a King County bus is labeled as a priority one call.

“It’s odd and I’m sure there’s a historical reason like some horrible assault of a bus driver in the past,” says Maxey. But when that call is conveyed to officers on the ground, it’s quite possibly mucking up their ability to respond to more serious, in-progress crimes.

Beyond prioritization, Seattle’s 911 center has a “distinctly unique protocol” for handling calls. “99 and nine-tenths of the places in the country, (a) 911 call taker takes the call, makes the determination of what’s taking place” and then immediately dispatches the call before filling in all the details on a computer report, given the “objective is to try to facilitate that call as quick as humanly possibly,” says Neagle.

In Seattle, however, there is a legacy position called the “Chief Dispatcher,” a civilian who is essentially the floor supervisor. On the highest priority calls, call-takers are expected to “punch-in” the Chief Dispatcher, a step added “some years ago,” although no employees could recall exactly when.

But as this “punching in” is happening, no wheels are turning to actually deploy a cop. The Chief Dispatcher first has to type in the location to decide which precinct should respond and, says the report, half the time they have more questions for the call taker on the line. “

Maxey says they’re working to change the work flow. That will likely require bargaining with the dispatchers union, although Maxey is optimistic citing the "great working relationship" the department has with the union.

The authors of the report also noted that the center’s call-takers are civilians, but the center is managed by a sworn captain with the department. While the authors call the structure “appropriate and necessary,” sworn leadership rotates. The result is the center has no consistent leadership. And those officers who do manage have no background, training or experience the work that takes place there. Just as they start to get the hang of it, they rotate.

In the short term, recommend the authors, the center should add an office manager; in the long term, the leadership should be civilianized.

Blame is difficult to lay. Nagle sees the 911 center’s issues as decades in the making, an organization with well-worn ruts. Maxey stresses — and Nagle agrees — it's a problem they're working to fix. The complexity of budgets and collective bargaining agreements make it slow.

But when chances of survival for a cardiac arrest go down 7-10 percent for every extra minute, getting it right is literally a matter of life and death.