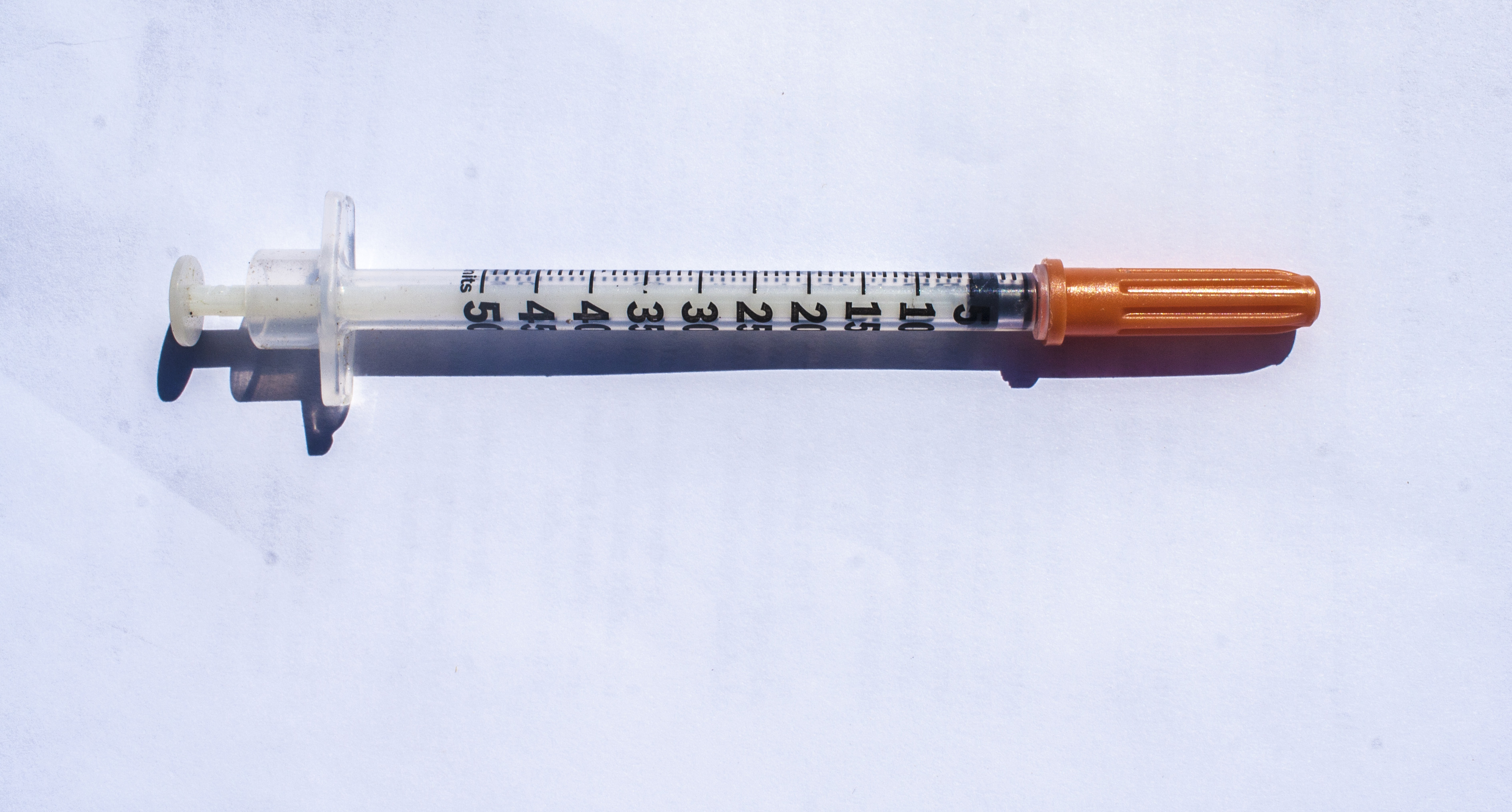 For all the angst about the future of legal pot under President Donald Trump, there are, at least, business and public opinion arguments for the new administration to simply look the other way. But the same can’t be said for so-called “safe consumption sites,” where people can use heroin, crack-cocaine or other illegal substances under the supervision of medical professionals.

Seattle and King County are on the cusp of approving such sites, which are without precedent anywhere in the United States. In this, the region would be treading new water and without the obvious firewall of appealing to Trump’s supposed business intuitions.

Seattle City Attorney Pete Holmes has always held his position under an Obama presidency, and felt comfortable pushing the limits on drug policy. He received national attention even before marijuana was legalized, when he announced he would not prosecute possession of weed. He was also a supporter of Initiative 502, which legalized pot in 2012, taking what was at the time an enormous gamble that the federal government would let it happen.

“Are you achieving the public safety goals that you want from your laws and your prosecution and the way that you’re deploying your law enforcement resources?” he asks rhetorically. “That’s what the last eight years have been about, kind of reassessing and realizing we’re actually harming ourselves when we spend those kinds of funds for diminishing returns.”

But the man Trump has named as the next U.S. Attorney General, Jeff Sessions, is no Eric Holder or Loretta Lynch. He’s fiercely opposed to flexibility on drug use, holding the moral line from the War on Drugs.

Holmes describes Sessions as a “do the crime, serve the time” type of prosecutor, and says “I’ve not had a high degree of regard for him. … Candidate Trump himself said we’re going to return to ‘Law and Order.’ I’m not sure if he knows what that means, but that has a long history which is ‘lock ‘em up.’ There’s not a lot of patience for nuance or stopping and reflecting.”

A county-sanctioned space to use illegal drugs follows an approach adopted in many countries around the world and has proven to save lives. In Vancouver, BC, the safe consumption site has seen more than 5,000 overdoses without a single death since opening in 2003, thanks to the on-hand medical staff.

But despite the statistics, the approach makes even moderate politicians squirm. After King County’s task force on the opioid epidemic released its recommendations last September — which included opening safe consumption sites — Mayors Denis Law of Renton and Nancy Backus of Auburn both told the Seattle Times they’d look into the idea, without committing. Moderate Republican candidate for governor Bill Bryant demurred, saying in several debates he didn’t want to make drug use easier.

It is likely a safe bet the far-right, drug hawk Sessions will not approve.

“Just imagine how the conversations are going to go as we imagine expanding I-502 beyond marijuana,” says Holmes, who supports safe consumption spaces. “That needs to be part of the opioid conversation. Now would you bother to do that? … We’re going to publish the places where you can have safe usage. [Feds] can have a field day. They know the places, just go in there and arrest people for possession of narcotics.”

Mayor Ed Murray and King County Executive Dow Constantine are due to respond to the task force’s recommendations early next week. Both, however, have shown early signs of supporting safe usage.

“If it’s a strategy that saves lives … then regardless of the political discomfort I think it is something we have to move forward,” said Constantine at a September press conference. Murray was a little more conscious of neighborhood concerns, but also expressed cautious support for anything that would save lives.

Whether the fear of a Sessions Justice Department will influence that stance is unclear. Murray spokesperson Benton Strong says he “can't speak to what [the feds] could or would do. But there's still interest and we'll keep working with the county as the lead.”

“I’m not sure it’s the sort of thing that would be on the federal government’s radar,” says Seattle University Professor Deborah Ahrens. She points out that there was no mention of drugs in Trump’s plan for his first 100 days. “I imagine the DOJ will be defending new immigration laws.”

The City of Seattle would almost certainly not help federal agents raid safe consumption sites, just as Murray has promised it would not help track down undocumented immigrants. So far, the greatest fear is that Trump will cut federal funding in response.

What’s less clear is whether the Trump administration could go further when it comes to drugs. When she was a practicing lawyer, Ahrens recalls several people coming in under the federal “crack house statute,” which allows the DOJ to prosecute anyone who knowingly provides space for drug use. However, she couldn’t recall anyone actually getting charged.

In theory, the safe sites will need city permitting and possibly public funds. Holmes says the “crack house statute” is generally used against private landlords, but there’s no precedent for public agencies opening a place to do drugs, so no precedent for how federal authorities may react.

“It’s a good question,” says Holmes. “I’d be surprised if that (statute) were applied.”

But, he says, “I say that having been under office under rational federal law enforcement.”

Under Trump? Who knows.