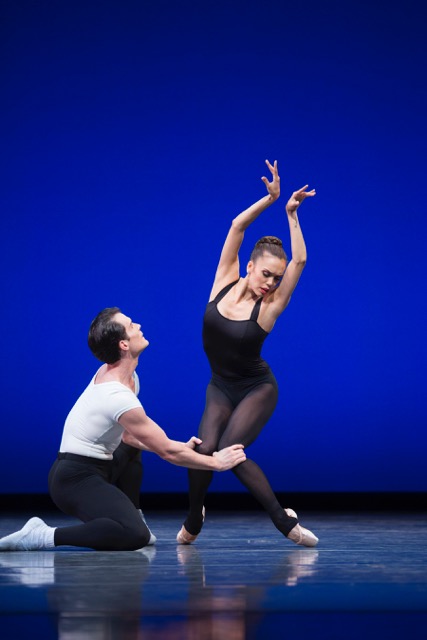 Pacific Northwest Ballet presents three different works in this program and they are each singular and memorable: the titular “Brief Fling” by Twyla Tharp sends you to the Scottish highlands with its romantic and explosive choreography; Jiri Kylian’s “Forgotten Land” is haunting and exquisite, evoking a story of political refugees (at least that’s how I interpreted it); and Balanchine’s “Stravinsky Violin Concerto” is tender, athletic and a joy to witness. There’s no question PNB is among the best in the country. This rep fully shows off why.

A stage show that brings together fourteen creatives to share stories about the built and natural worlds. And what do I mean by creatives? Well, that would mean authors, photographers, musicians and even an athlete who practices the art of parkour. Carefully curated to be intellectually stimulating as well as entertaining according to the producer, who, full disclosure, is me.

Alt-country, roots, outlaw country – however you classify him, Sturgill Simpson possesses an allure. The Kentucky native does slow, heart-breaking ruminations as well as he does danceable country tunes. They're filled with a sound and repertoire that can easily fill the Paramount. Simpson will be touring in support of his latest album A Sailor’s Guide to Earth. As perfectly said by Pitchfork, “If [Simpson’s 2014 record] Metamodern was Waylon Jennings eating tabs of acid on a Tennessee back porch, A Sailor’s Guide is something like the musical combination of Moby Dick and Elvis.” If available, bring your John Prine-loving dad, or challenge a professed country-hating friend. Before you go, listen to Simpson’s stellar take on the Nirvana hit “In Bloom". 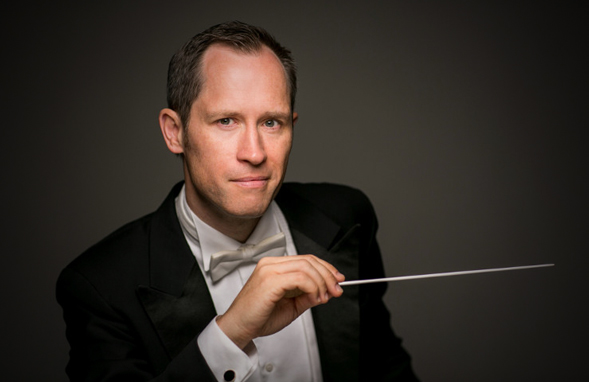 Music of the British Isles

British conductor Alastair Willis conducts Orchestra Seattle/Seattle Chamber Singers in a musical tour of the British Isles.  A highlight is Ralph Vaughan Williams' epic A Sea Symphony, scored for orchestra, chorus, and soprano and baritone soloists with text from Walt Whitman's Leaves of Grass. The program includes the charming Four Scottish Dances by Malcom Arnold (rumor has it that Willis will conduct in a kilt), Stanford's Irish Rhapsody #1 and Bells of Rhymeny by America's own Pete Seeger.

OSSCS, now in its 47th season, is one of the region's most exciting (and underappreciated) classical ensembles, and the only organization to combine orchestral and choral forces in almost every concert. Clinton Smith is music director, with Willis making a guest appearance.

Seattle Opera eschews McCaw Hall for Washington Hall in Seattle’s Central District to unveil a new work about a transwoman growing up on the West Coast who finds peace. Just two singers and a string quartet performing in-the-round. Based in part on actual events. An out-of-the-box move for Seattle Opera and it might just be a balm to our post-election despair.