Stores can't use religion to discriminate 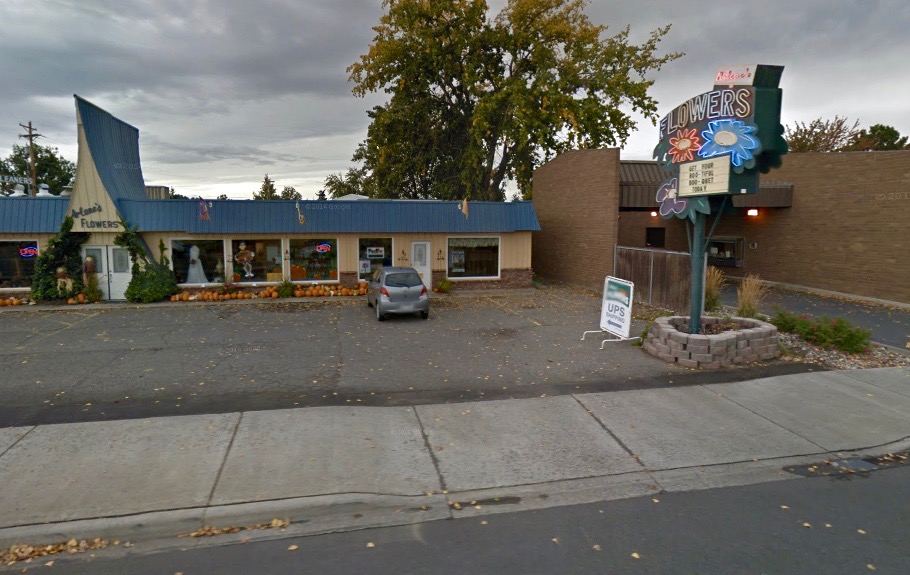 The Richland flower shop at the heart of a court dispute

Consider the consequences if the courts were to decide that sincerely held religious beliefs legally justified a business owner in refusing service for a same-sex wedding. Businesses could also cite their religious beliefs in refusing service to women, people of other faiths (or no faith), and others whose lives or beliefs conflicted with their own.

Thankfully, our civil rights laws have long established that such forms of discrimination in public commerce are unlawful, so that in the realm of public commerce we are not balkanized by our religious beliefs.

The issue of such religious refusals, however, will be at stake when the Washington Supreme Court considers the case of Ingersoll v. Arlene’s Flowers on Tuesday in a hearing at Bellevue College. It stems from a 2013 incident when Curt Freed and Robert Ingersoll sought to buy flowers for their wedding from Arlene’s Flowers in Richland. Their florist declined to serve them on grounds that doing so would be contrary to her religious beliefs.

Represented by the ACLU of Washington, the couple sued, and Benton County Superior Court in 2015 ruled that the florist had violated the Washington Law Against Discrimination and the Consumer Protection Act. The florist’s appeal of the ruling is being heard on direct review by the state’s high court, along with a case brought against the florist by the Washington Attorney General, State of Washington v. Arlene’s Flowers.

Instances of institutions and individuals claiming a right to discriminate in the name of religion are not new. Religious beliefs have been invoked to justify denying women the right to vote; to prohibit men and women of different races from getting married; and to support segregation in schools, businesses and other public places. Just as courts have held that those forms of discrimination are not permitted, even on the basis of sincerely held religious beliefs, so is discrimination based on sexual orientation unlawful in many states, including my own Washington State.

For over a century and half, the state and federal laws of our country have prohibited discrimination in places of public accommodation. These laws go back to our common law roots in England, where the earliest such laws were innkeeper laws. As one of the 19th-century English judges put it, in a decision cited with approval by our own United States Supreme Court, the rule was: “The innkeeper is not to select his guests. … He has no right to say to one, you shall come into my inn, and to another you shall not, as every one coming and conducting himself in a proper manner has a right to be received; and for this purpose innkeepers are a sort of public servants.”

Interestingly, these laws are rooted in the Judeo-Christian tradition of hospitality and kindness to strangers. The laws have been extended over the years to all places of public accommodation — any place for the sale of goods, merchandise or services to the public.

Our traditions and our laws therefore require businesses to serve the public without discriminating on impermissible bases, including race, religion, sex, national origin and (in many states) sexual orientation. Supreme Court Justice Goldberg wrote in the Heart of Atlanta Motel case in 1964, more than 50 years ago, that the primary purpose of these civil rights laws is “to solve this problem, the deprivation of personal dignity that surely accompanies denials of equal access to public establishments. Discrimination is not simply dollars and cents, hamburgers and movies; it is the humiliation, frustration, and embarrassment that a person must surely feel when he is told that he is unacceptable as a member of the public because of his race or color.” The same reasoning would apply to her religion, her sex, or a person’s sexual orientation.

There will always be another restaurant down the street or a flower shop across town that will serve a gay couple, but that does not justify discrimination; it does not mean that no harm flows from the discriminatory refusal of service. The core purpose of the public accommodation laws, as the state's Supreme Court should affirm, is to preserve and protect the essential human dignity of all members of our diverse society. These laws benefit all of us — people of all races, faiths, national origins and sexual orientations.

Seattle attorney Peter Danelo is a retired shareholder of the law firm Heller Ehrman and is a member of the Board of Directors of the ACLU of Washington.