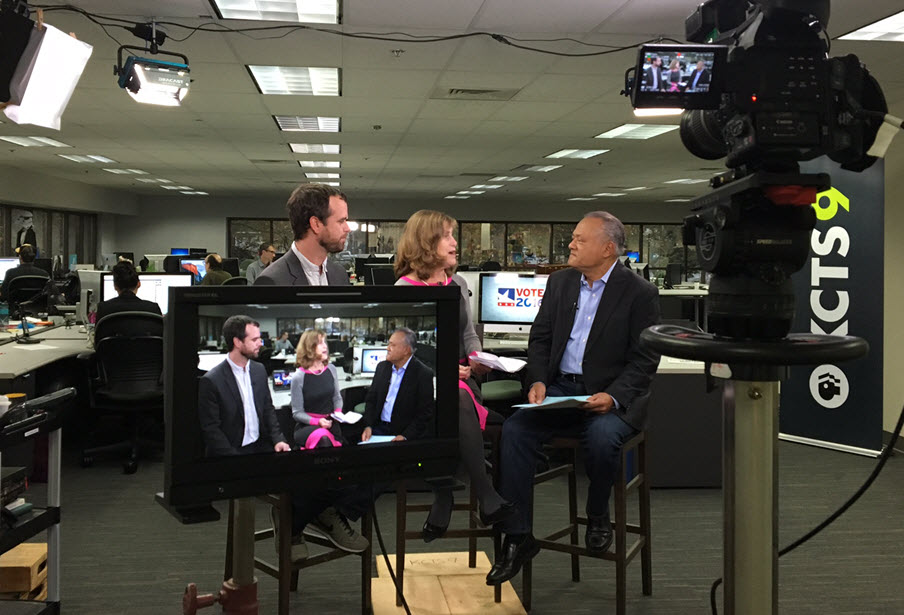 In this edition of Vote 2016 election coverage, KCTS 9’s Enrique Cerna talks with KCTS 9 Political Analyst Joni Balter and Drew Atkins of Crosscut.com about the dust-up in the 7th Congressional District race over a Brady Walkinshaw political ad criticizing his opponent Pramila Jayapal’s legislative voting record and her effectiveness as a state senator. In Crosscut, consultants also recently weighed in on the strategy of that ad, and whether it could impact the race.

And we note the passing of State Senator Andy Hill of Redmond, who lost his battle with lung cancer on Monday. Hill was a centrist Republican and the chief budget writer in the Washington State Senate.