Washington can do better on climate than I-732 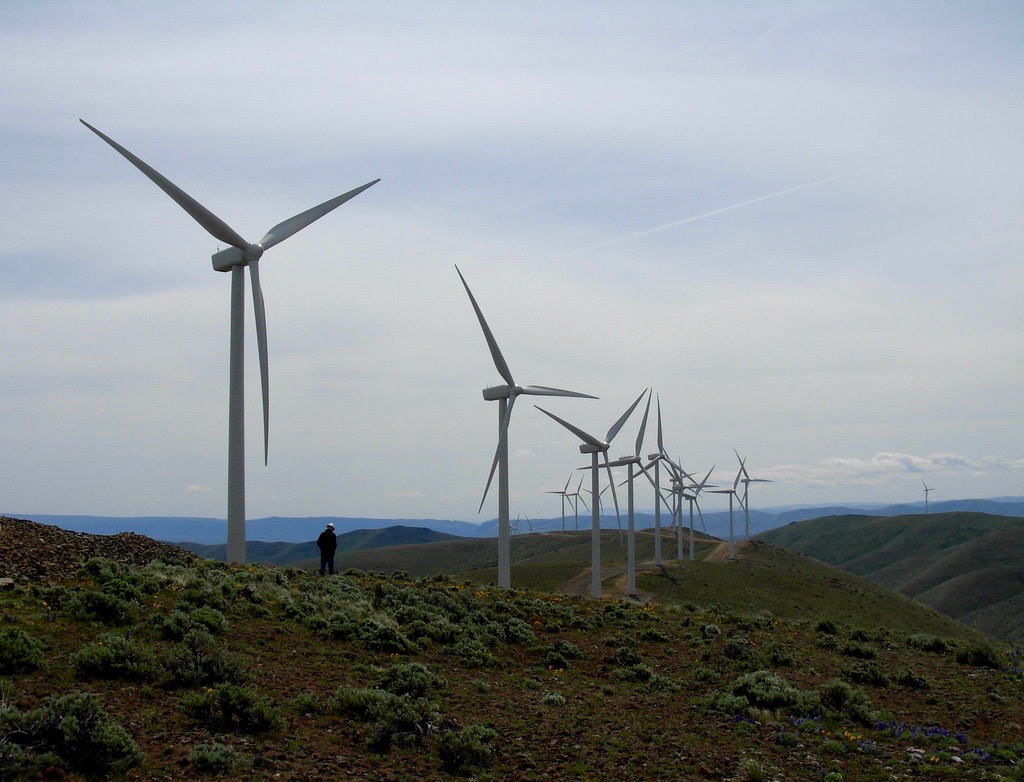 Progreso: Latino Progress is an advocacy organization working to achieve fair representation for Latinos in Washington state’s institutions and to advance racial and economic justice. Since 2014, Progreso: Latino Progress has been a founding member and active participant in two coalitions focused on environmental justice and climate action in Washington: Front and Centered, which includes 60 groups focused on racial justice and led by people of color, and the Alliance for Jobs and Clean Energy, with a broad membership of labor unions, faith groups, environmental organizations, businesses, and economic justice advocates.

Progreso and our allies in Front and Centered and the broader climate movement support carbon pricing as an important tool to curtail greenhouse gas emissions. Unfortunately, the so-called “revenue-neutral” carbon tax on the ballot in Washington, Initiative 732, is gravely flawed and will set back environmental and economic justice if it passes.

I want to acknowledge that having the first ballot initiative in the U.S. to put a price on carbon is a remarkable accomplishment. The fact that Initiative 732 qualified for the ballot with more than 330,000 signatures, many of them gathered by volunteers, is a heartening sign that people all over Washington have a passion for climate action. However, the policy and process behind this initiative will likely cause more harm than good if it passes. Here are six reasons to vote no on Initiative 732.

1. It won’t work. Making greenhouse gas emitters pay a monetary price for the environmental cost of their emissions is an important step, but it is not enough to address the climate crisis. A slowly rising carbon price may have worked had it been implemented in 1986, but in 2016, we need massive investments in clean energy and strong communities. In British Columbia, the model for I-732, a "revenue-neutral" carbon tax has been around for eight years, and that province’s greenhouse gas emissions have gone up over the past decade.

2. It is a corporate giveaway. Instead of climate investments, I-732 gives tax cuts to big corporations; Boeing alone could get $50 million a year in tax giveaways. This is similar to the carbon tax in B.C., where two-thirds of carbon revenues go to corporate pockets. The “small-government” rhetoric by CarbonWA, the group sponsoring I-732, is the same that right-wing economists and advocacy groups have used time and again to reduce taxes on corporations and the wealthy.

3. It squanders resources needed to fight climate change. Clean energy investments are essential to a just and speedy transition away from fossil fuels, but a revenue-neutral design chooses tax cuts over climate infrastructure. As Naomi Klein recently wrote in an Op-Ed against 732 in The Nation, “A paltry, revenue-neutral carbon tax simply cannot deliver the massive green energy investments and community-driven solutions we all need.“

4. It robs the state budget, hurting people most in need. Climate change is not happening in a vacuum from the many other important programs serving vital needs in Washington, but I-732 appears to operate in such a vacuum.     The Initiative would result in an estimated $797 million budget shortfall in the first six fiscal years, which would impact people with lower incomes and communities of color the hardest.

5. Environmentalists, progressives, workers and communities of color are not supporting it. Washington Conservation Voters, the Progressive Voters Guide, Washington State Labor Council, and Front and Centered all say vote no. This opposition has to do as much with the substance of the policy, as well as the process for designing and advancing the initiative.

Leaders of color from economic justice organizations were not included in CarbonWA’s policy development process, and our expertise was deemed not relevant to the initiative. CarbonWA chairman Yoram Bauman dismissed our real concerns around racial and economic equity as mere “political weapons.” Alicia Garza one of the founders of the national Black Lives Matter movement criticized I-732 for “blackwashing” I-732 with the Movement for Black Lives’ platform, saying I-732 “prescribes solutions on our behalf, by ignoring what we have been calling for for many years,” including green investments in Black communities.

6. There is a better way. Right now in California, more than $1 billion of carbon revenue is invested each year in transit, solar power, and affordable housing near jobs. And unlike British Columbia, where the revenue-neutral model is in place, California is on track to meet its climate targets. Front and Centered and the Alliance for Jobs and Clean Energy have been working in Washington to create a climate policy that follows California’s lead investing inn communities of color and people with low incomes, while avoiding some of the pitfalls for those same communities from California’s use of carbon pollution offsets and emissions trading.

Our policy proposal for Washington would invest hundreds of millions of dollars per into clean energy, healthy forests and water infrastructure. It also includes strong oversight from people with low incomes, diverse communities of color, and workers.

We will work to pass this policy through the state legislature or by ballot initiative in the coming years.

Climate action is urgent, and the signs are all around us, but I-732 would cause more harm than good. Vote no. 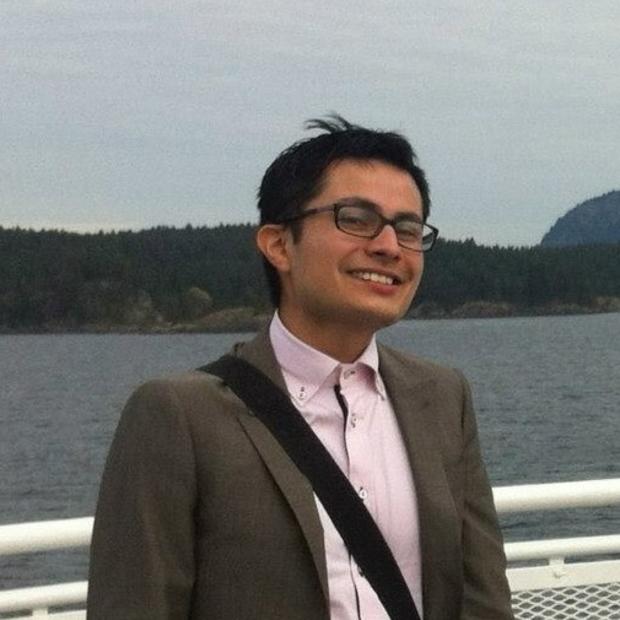 Felipe Rodriguez-Flores is the Director of Civic Engagement and Advocacy for Progreso: Latino Progress. Learn more about progressive opposition to Initiative 732 at www.dontbeneutral.com.