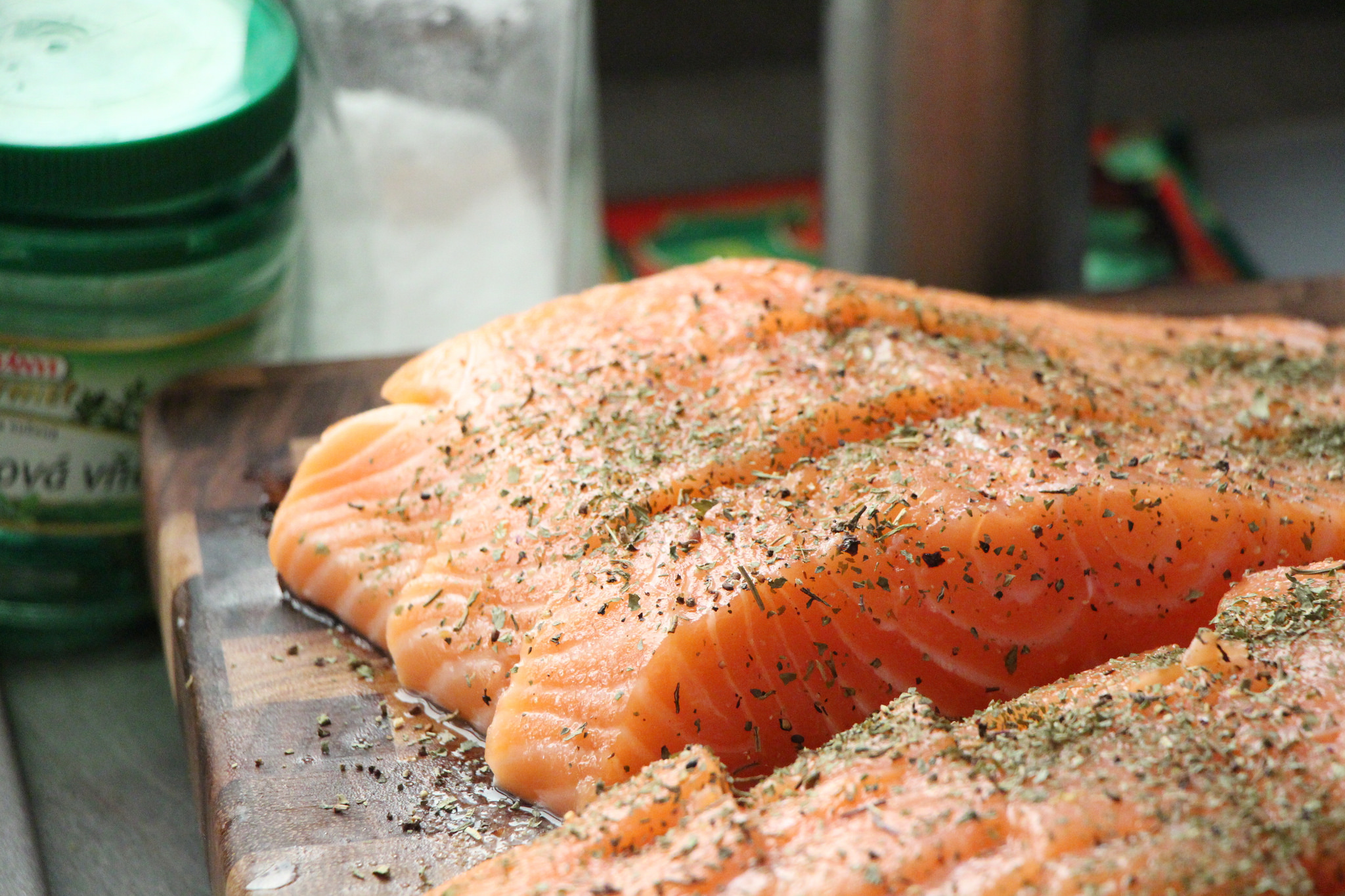 People who eat fish from Washington state waters will be protected by a combination of new federal and state pollution rules.

That’s the outcome of a decision the Environmental Protection Agency unveiled Tuesday. The announcement could end years of wrangling over how much to restrict municipal and industrial water pollution. Indian tribes have been especially critical of what they considered lax standards for how much fish can be safely consumed.

"Salmon are such a critical component to the daily life in tribal culture, in our ceremonies, in our longhouses,” she said. “To be told by someone else that consuming this fish could be bad for your health is a very frustrating place to be. The tribes have a right to fish. But those fish have to be free from toxics.”

The new standards are meant to protect people who eat about a serving a day, which comes to 175 grams. That’s the standard that Oregon adopted several years ago.

The EPA approved 45 of the pollution standards that the Washington Department of Ecology adopted earlier this year. It also said it would be imposing more than one-hundred federal standards in Washington.

Washington’s state government and the EPA have been going back and forth for years over water-quality and fish-consumption standards.

In 2015, the EPA stepped in and proposed the so-called “fish consumption rule” for Washington, in case the state did not come up with its own in a timely manner. The state submitted a plan in August.

The judge ordered the EPA to either approve Washington’s plan, or finalize its own proposed rule — setting Tuesday as the deadline. That led to the EPA announcement that it would accept some of Washington’s standards and impose some of its own.

Washington Department of Ecology Director Maia Bellon said her agency was disappointed that the EPA did not accept the state’s plan in its entirety.

“We worked hard to craft new water quality standards that were balanced and made real progress – improving environmental protection and human health while helping businesses and local governments comply,” she said in a statement.

Angela Chung is an EPA official in the Northwest. She called Tuesday’s action “a very significant completion of many, many years of looking at the latest science, talking with many, many different groups within the state that have a high stake in the outcome.”

Large businesses have pushed back against the more stringent water quality standards for fish consumption, saying the rules could hurt future growth. The EPA has updated its compliance schedule to give businesses and municipalities time to upgrade facilities to comply with the new standards. A Boeing spokeswoman wouldn’t comment on the new rule — the company has fought previous fish consumption updates.