Why gun control initiative is unfair to mentally ill 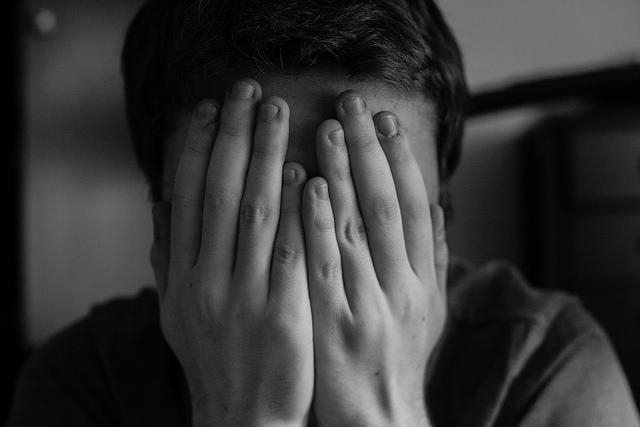 It was with mixed emotions that I approached the writing of this article against Initiative 1491, a measure that seeks to limit gun violence but does so at the expense of stereotyping the mentally ill and unnecessarily shortcircuiting due process under the law. I knew, when Crosscut requested it, that it would be the last I would write for this campaign. Honestly, I had become very discouraged with the media bias I had encountered and felt like I was living the story of David and Goliath.

The proponents had raised over $4 million with the top five donors contributing more than $2.2 million. These donors included Steve Ballmer, Paul Allen and Nick Hanauer. Meanwhile I was over a thousand dollars in debt using my personal money primarily.

It seemed like any interview or debate I did was always edited to make the proponents look good and me look bad, with the majority of the piece being dedicated to the proponents’ emotion-filled stories. My key talking points usually were left on the editing floor and what was included was usually less important points inserted out of context as sound bites where I was stumbling over my words. I learned a lot about staying on point and that saying less was better from this experience. Unfortunately, I learned this a little too late.

The harsh reality is that I was an amateur with a strong conviction going up against a well-oiled political giant with all the resources and influence it needed to further its agenda. I think the final straw was when an Associated Press piece was released as a “feature” article about one family’s personal tragedy that would pull at anyone’s heart strings. The article was widely distributed and I was never contacted by the reporters for comment.

In the end, all I wanted was an equal voice to be heard and for voters to be able to make an informed decision. What I learned is that money and power always win and the story of David and Goliath is a myth. (Ironically, the Initiative 1491 proponents” used a deceptive “David versus Goliath” approach for their donation campaign constantly citing how the gun lobby was spending millions of dollars to defeat the initiative and how supporter donations were desperately needed to fight off the gun lobby’s big money.  As far as I know the actual money spent on fighting Initiative 1491 by organizations like the NRA was zero.)

Regardless, hope springs eternal and I hope you read what follows and consider it when making your decision on Initiative 1491.

Unfortunately, Initiative 1491 includes language in the very first section associating mental illness with mass shootings and other gun violence. In fact, the description on your ballot will identify mental illness as the first criteria for removal of firearms from an individual.

An illness should not be used as criteria for predicting future violent acts. Instead, a person’s current behavior is the best indicator of their danger to themselves or others. By making mental illness a criterion for firearms removal, I-1491 stigmatizes persons with mental illness as being violent. This prejudicial characterization furthers our society’s misconceptions about mental illness.

The fact is that mentally ill persons are 10 times more likely to be victims of violent crime than the general population. And 95 to 97 percent of all violent crimes are committed by persons without mental illness.

Although the sponsors of the initiative have now tried to remove all of these references to mental illness from their website, the language still remains in the initiative and cannot be changed.

I-1491 duplicates new laws and doesn’t provide a treatment model, while Washington State’s “Joel’s Law” passed in 2015 already provides protection for individuals and those close to them by providing families a legal process for obtaining an involuntary treatment to a mental health facility when a person is determined to be a danger to themselves or others. An individual with a record of an involuntary treatment beyond 14 days loses the right to possess firearms indefinitely.

There are also new Washington state laws that train medical professionals and educational professionals to identify, intervene, and get treatment for potentially suicidal persons. I-1491 does nothing to provide treatment. It simply takes guns away from what it identifies as potentially dangerous persons and hopes they won’t use other lethal means or acquire guns illegally.

Proponents of Initiative 1491 like to refer to Connecticut’s firearm restriction law and a recent study that has shown some suicide reduction in that state. But what they fail to mention is that the Connecticut law uses a completely different approach using law enforcement investigations and warrants versus Initiative 1491’s protection order model. Most importantly, the Connecticut law empowers law enforcement to take the troubled person for “treatment,” which occurs 55 percent of the time. Treatment better explains the reduction in suicide under that law. Initiative 1491’s lack of a treatment model is a setup for failure in reducing suicides.

This initiative undermines due process by allowing for ex parte orders, which are expedited hearings and judgments without required notification of the accused to be present to defend themselves. These temporary orders can even be issued by lower courts, such as municipal courts, by judges with little or no experience in this type of order. Petitions to the court can be submitted by a broad set of individuals, including household members, police, dating partners, and former roommates. Unsupported statements by a potentially hostile petitioner can be used as sole evidence in issuing the “Extreme risk protection order.” Additionally, no public defender is provided, so the accused must pay for their own defense.

A study on the National Institute of Health website describes how little is known about how to profile a mass shooter. Voter’s desperate hope that this initiative would help to identify shooters and prevent Mass Shooting tragedies is a promise that I-1491 just can’t promise to deliver.

In summary, I-1491 targets the mentally ill. What demographic will be next? It ignores existing laws, provides no treatment model, and compromises due process. 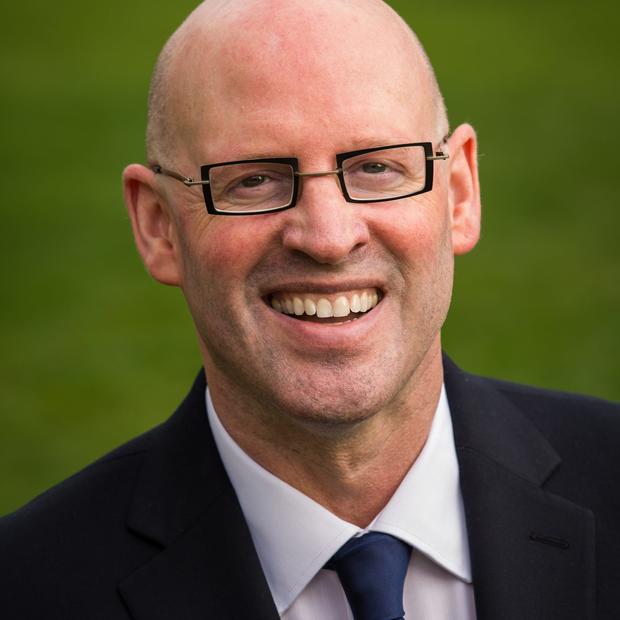 David Combs, the sponsor of Know1491.org, is a mental health advocate and mental health group facilitator who runs weekly mental health support groups for 25 to 35 persons with mental illness and their loved ones. 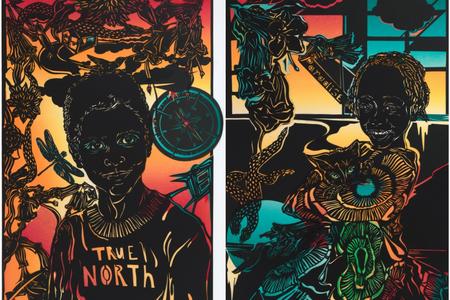