The most memorable meals of 2016 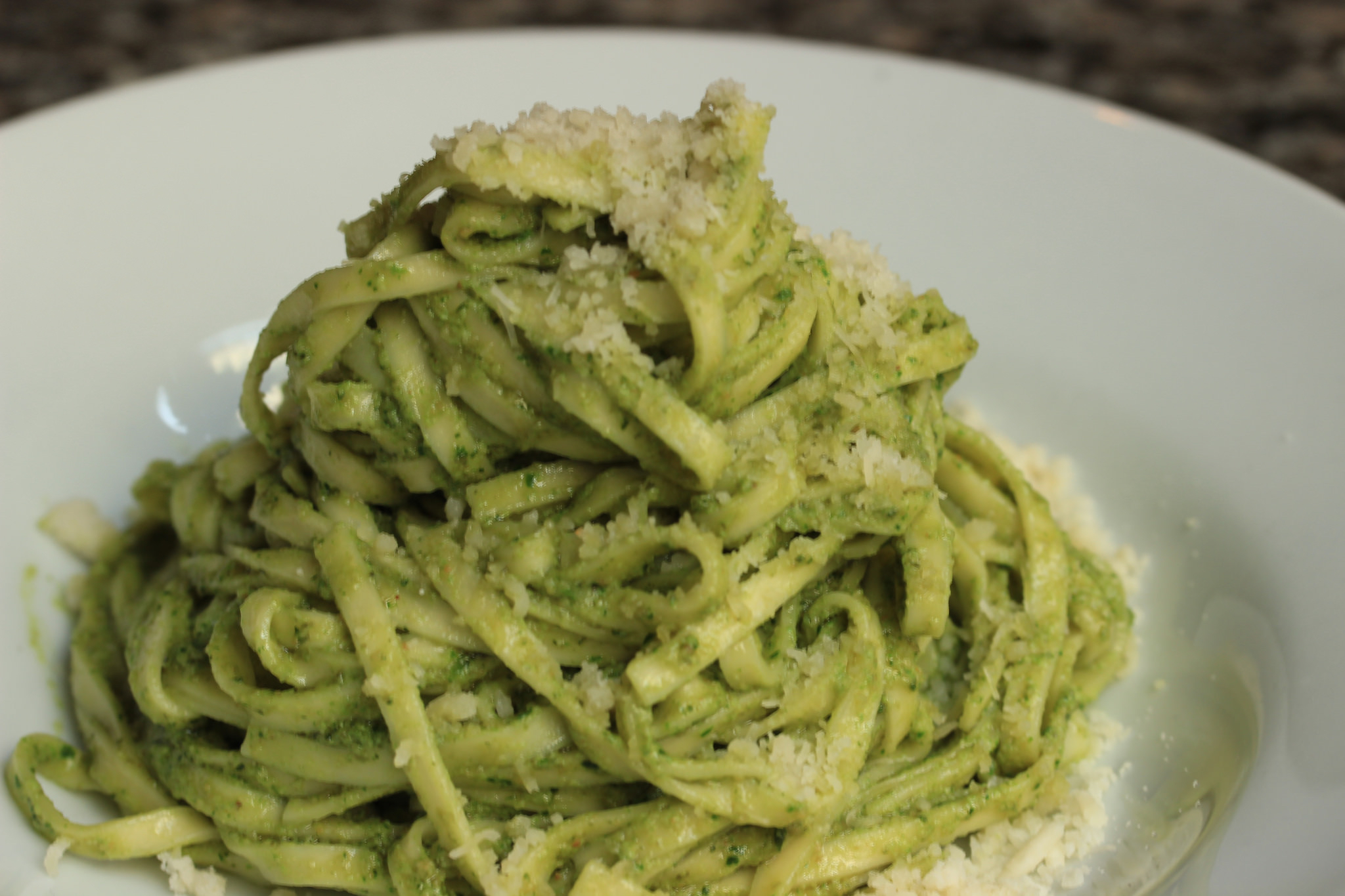 Tagliarini with pumpkin seed and herb pesto at Il Corvo

Part of my job as the Zagat editor for Seattle is tracking restaurant openings, which also involves attending media events and eating at many of those new restaurants. As a relative newcomer to the city, this at first this seemed like an incredibly daunting task: When you’re new in town, everything is new to you.

I’ve lost track of the restaurants I’ve seen open in my two years in Seattle, but what I’ve discovered is that approaching a city’s dining scene with the wide-eyed optimism of a newcomer is incredibly exciting, and what is new isn’t always what is the most memorable. In fact, sometimes I found that the most memorable meals were ones I never even took a photo of, or posted about on my Instagram account. So after pouring over my calendar to help me remember all the best things I consumed over the past year, here’s my list of the eight most memorable meals I had in Seattle in 2016 — in no particular order.

This Pioneer Square spot has been making headlines since Oliver and Gita Bangera announced they were bringing Chef Nirmal Montiero to Seattle to change how Seattle viewed Indian restaurants. Steam tables and cheesy décor were out, an ever-changing country-spanning menu with tandoori, dal and curry was in. I went, cautiously optimistic for lunchtime thali and chai and returned with friends for dinner. You never know just what you’re going to get at Nirmal’s, but that’s what makes it so wonderful. 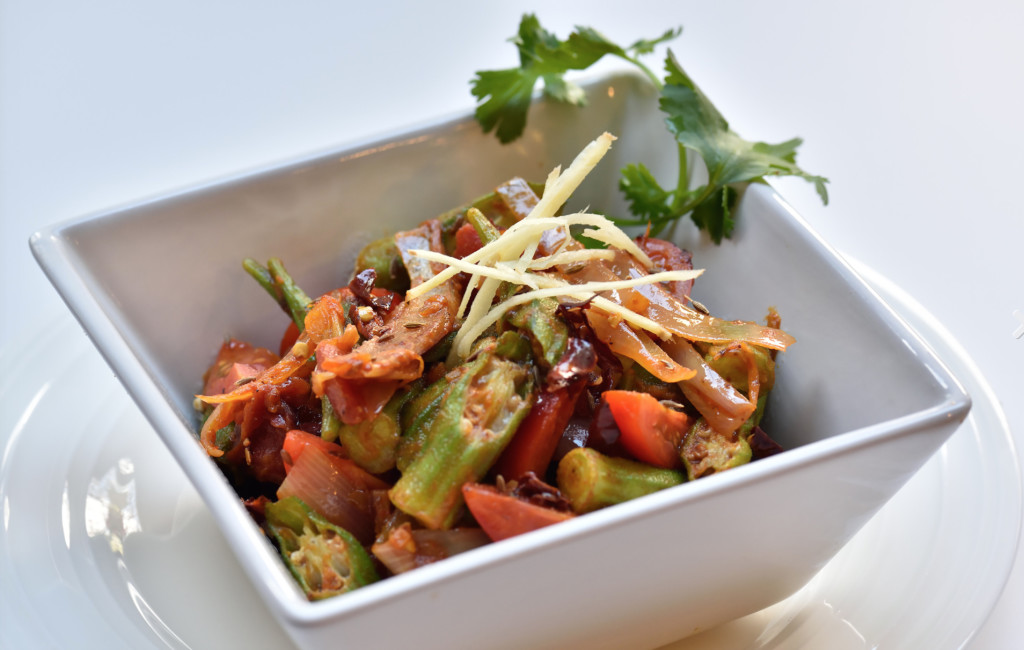 Mike Easton’s pasta prowess is well-known throughout the city. Still, huddling over a bowl of steaming pasta in the happy cacophony that is Il Corvo is so incredibly fun. I love the regulars that get called by name, I love the first-timers that spend their time in line gazing at what everyone else is eating and asking how they like it, and I love the rhythm and pacing of the place. Most of all, I love the pasta.

I live quite close to Delancey so I feel like I can easily get my Brandon Pettit pie fix there; and truthfully making my way to Capitol Hill after dark is rarely something I find myself doing. However, one weekend the pull for pizza was way too strong. Plus, the Seattle Times had proclaimed that Dino’s was “pizza perfection,” so I had to check it out. Square hot salami pie, sassy servers and cocktails on tap were like a love letter to me and I find myself thinking about those crunchy, kind of burned cheesy corners often.

I hadn’t heard of Lauren Garaventa’s soup supper club Meat & Noodle until I was sitting at Nashi Orchards on Vashon for an event. Lauren and Molly brought out these big, steaming bowls of soup bobbing with freshly made noodles, lamb and vegetables, topped with edible flowers and herbs. It was incredible. Luckily, Meat and Noodle is starting pop ups again — so get on Lauren’s email list and jump on tickets the instant they become available.

In 2014 my husband and I went to Italy for Slow Food’s Terra Madre. We found ourselves in Genoa and I found myself gorging on farinata — this chickpea flour pancake sold by the kilo — all day, every day. I love the stuff, and was so excited when I found it on San Fermo’s menu. It instantly transported me back to Italy, but even if I had never had farinata before, I would’ve loved San Fermo for their wonderful saffron Bolognese pasta, their affordable Lambrusco and the super-cozy atmosphere.

I first met Eric Rivera when he moved back to Seattle to work for Josh Henderson’s Huxley Wallace Collective and he instantly charmed me with his infectious energy. I had the chance to catch up with him recently at his latest gig at Downtown’s Bookstore Bar and eat that infamous cheeseburger that made its debut in the Times. I loved the burger so much that the next time I was at Bookstore for a press dinner, Rivera ended up making me one to take home. I would eat it any day of the week.

I’ve got these two friends – Krishan and Kellan – who run the Goat Federation blog and they’re constantly bringing me to out-of-the-way places for amazing food. Safari in Columbia City was one of these spots. It’s hidden in this strip mall and it is the place to go for East African food. Get there immediately to pig out on crispy whole tilapia, ugali and goat.

I know, I know, there are much closer places one could go for oysters, but sitting on the crushed-shell pad at Hama Hama’s Oyster saloon, just steps away from where they’re pulled from the Canal, is a totally magical experience. I love that the menu is simple — just oysters, clams and a grilled cheese sandwich — and that you can hang out all day, sip beer and eat to your heart’s content. 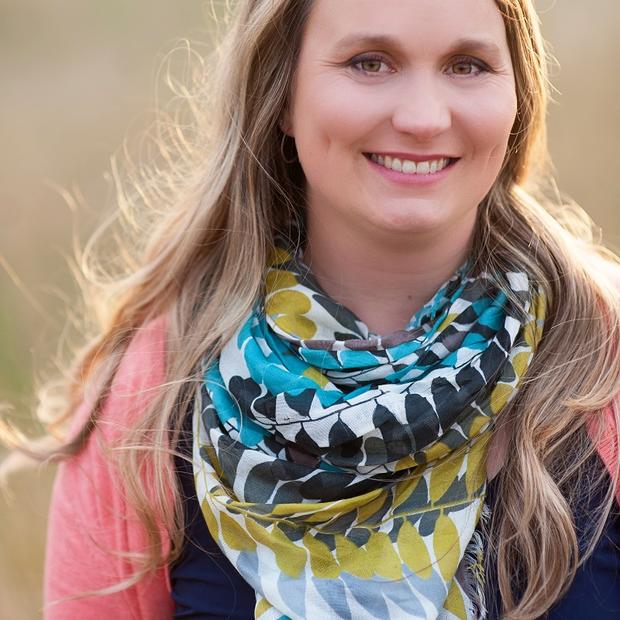 Jackie Varriano is a Seattle-based food writer and editor for Zagat and Seattle Met Bride & Groom. Varriano's work has appeared in Eating Well, The Boston Globe, Lucky Peach, Serious Eats and more. Keep up with her antics on Instagram at @jackievarriano.