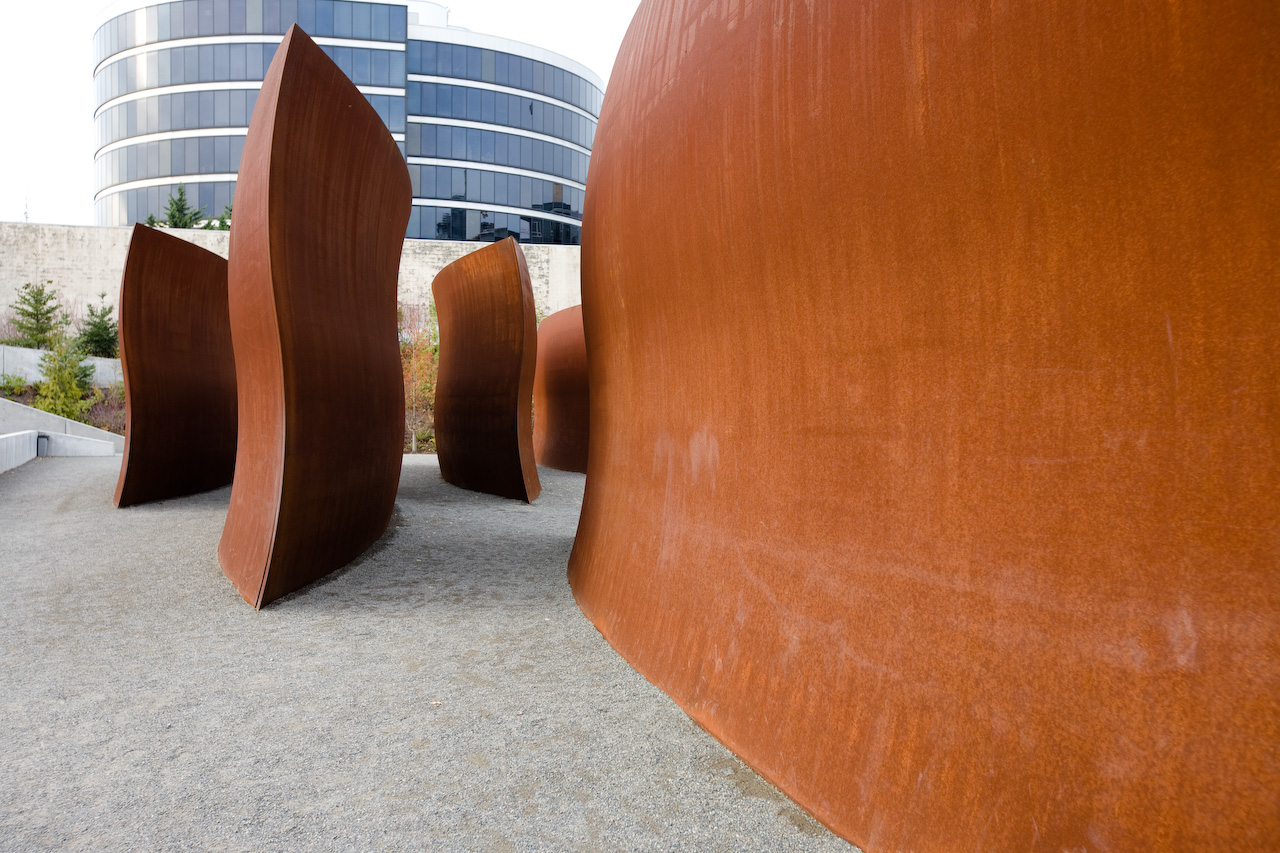 Yes, it’s cold. But with the Seattle cold come gorgeous clear days and crisp nights that are perfect for drinking hot beverages and going for energizing strolls. There’s no better place for a nighttime walk than the Olympic Sculpture Park, celebrating its 10th anniversary with SAM Lights. Be part of the art by wearing lights yourself, design your own art, play at interactive exhibits, or just walk around and take in the special lit exhibits and the impressive, alien silhouettes of the unlit ones. Food trucks 314Pie and Mini… The Dough-nut will be serving up warm treats for purchase and Filthy Femcorps, Seattle’s all-female street band will brighten the twilight with brass music.

What can Seattle do to support its vulnerable populations—its homeless and its incarcerated residents? How can the city assert itself as one of the world’s artistic leaders? How can this place stimulate creativity? The imagined Bureau of Arts & Culture proposes 21 ideas that answer these questions…and more. And this collection of artful ideas isn’t entirely unrealistic. I can’t decide on my favorite: adding an underwater element to the Seattle Art Museum—as a way to re-imagine public space—or creating public art that can also serve as temporary housing. (Oh, that bear!) This is likely one of the last times this upstairs floor of the King Street Station is activated with such an expansive art exhibit so go! 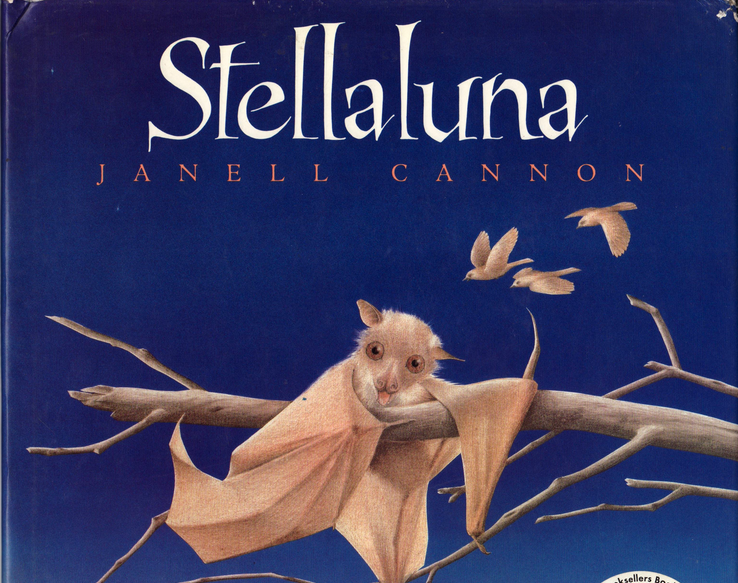 Who doesn’t need a reminder that sometimes it’s just OK to be yourself? Like the best children’s books, Seattle Children’s Theatre always delivers productions that speak to both young and old. (And frankly, sometimes I think they are the experts in delivering entertaining work because they have some very finicky audience members to convince to sit still). The picture book classic about a baby fruit bat who is adopted by birds is presented for the stage by the artists of Speeltheater Holland.

If you go: Stellaluna, Seattle Children’s Theatre, Through Jan. 15 (Tickets start at $22)—F.D.

Some of us bake cookies as our holiday tradition. My annual tradition includes watching “Elf;” playing Vince Guaraldi’s “A Charlie Brown Christmas,” and singing along to the radio whenever it plays Handel’s majestic “Messiah.” One of these days I’m going to make it to a live performance of this masterpiece. If you’ve been thinking the same thing, Seattle Symphony and Orchestra Seattle Seattle Chamber Singers (OSSCS) give you two options.

In my entire life, I swear I’ve only seen my mom sit through one movie, and it’s It’s a Wonderful Life. For a long time, I didn’t get it –even as a kid, the movie seemed saccharin, its 130 minutes mercilessly marching towards a forced moral. “Every time a bell rings an angel gets its wings,” my sisters and I cackled while each year my mom dried her eyes. But, oh, how things have changed. Not only will I watch It’s a Wonderful Life each year but I can be found using Frank Capra’s pregnant pauses to put down other Christmas movies that shrivel in this 1946 masterpiece’s shadow. Yes, I’m looking at you Elf, and Home Alone, which, by the way, you can go see at Central Cinema this month. AFTER heading to the Grand Illusion Cinema, Seattle’s oldest continually running movie theater, to re-appreciate It’s a Wonderful Life.

Get ready for It’s a Wonderful Life by watching this from The Onion.