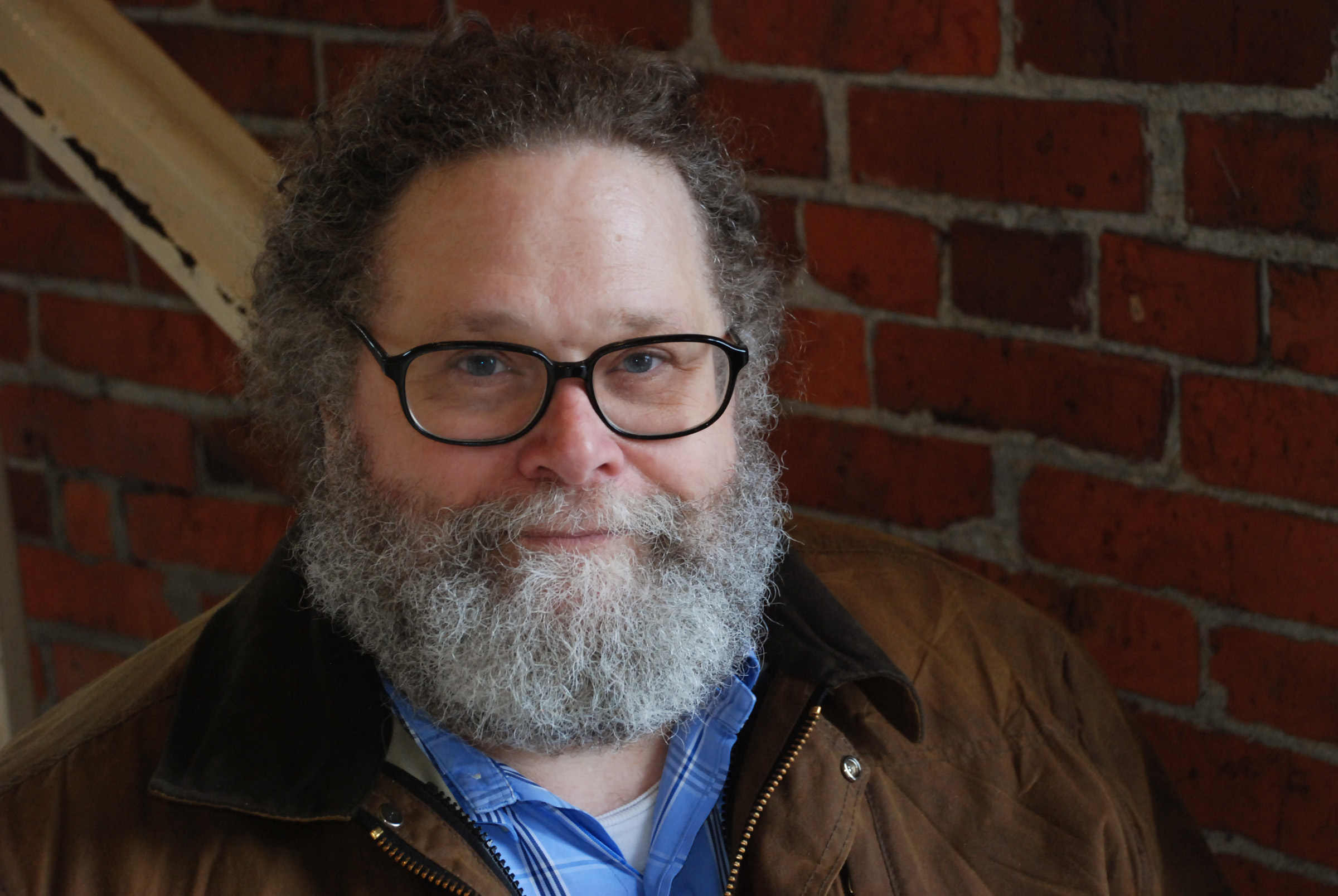 As a newcomer to Seattle not very long ago, I asked around for suggestions on what I should read that would help me get my head around this place. Who were the writers who saw and told it like is was? What were the must-read histories, the local classics?

I was a longtime Tim Egan fan (although I confess that I still haven’t made it all the way through “The Good Rain”), and Sherman Alexie was a personal literary hero ("Reservation Blues" is still my favorite). I’d read plenty of Northwest fiction — Annie Dillard’s “The Living,” David James Duncan’s “The River Why.” But I wanted to understand Seattle, specifically. What to read?

In those early searchings, two books stood out for me — OK, three if you count Maria Semple's “Where’d You Go Bernadette,” which offered a newcomer like me plenty of laughs at the city’s expense. The first was a collection of excerpts from books written throughout the city’s history, the name of which escapes me right now (I’ll add it here when I get back to by bookshelf). The second was Knute Berger’s 2008 book “Pugetopolis: A Mossback Takes on Growth Addicts, Weather Wimps, and the Myth of Seattle Nice.”

Here was a guy who not only had deep roots here, but had spent years writing and editing at local news outlets, and braved some musty archives that would make most of us run screaming. He understood the city’s quirks and contradictions, and loved it all the more because of them.

Today, I get to work with Knute (“Skip” to those who know him) as an editor and compatriot at Crosscut, where he writes a column called, appropriately, Mossback. It is therefore my honor to select a few of my favorite Berger columns from this past year.

If you’re new to town like me, these essays will give you some indication of what you’ve gotten yourself into. If you’re an old-timer like Skip, well, you just might learn a thing or two as well. Did you know, for example, that one of Seattle’s ski mountaineering pioneers was a Nazi sympathizer? Neither did anyone else, until Skip stumbled on his name while doing some research last spring.

Read on, friends. And when you’re done, check behind your ears. There just might be a little moss growing back there…