Best of 2016: A rare victory in a city of lovable transit losers 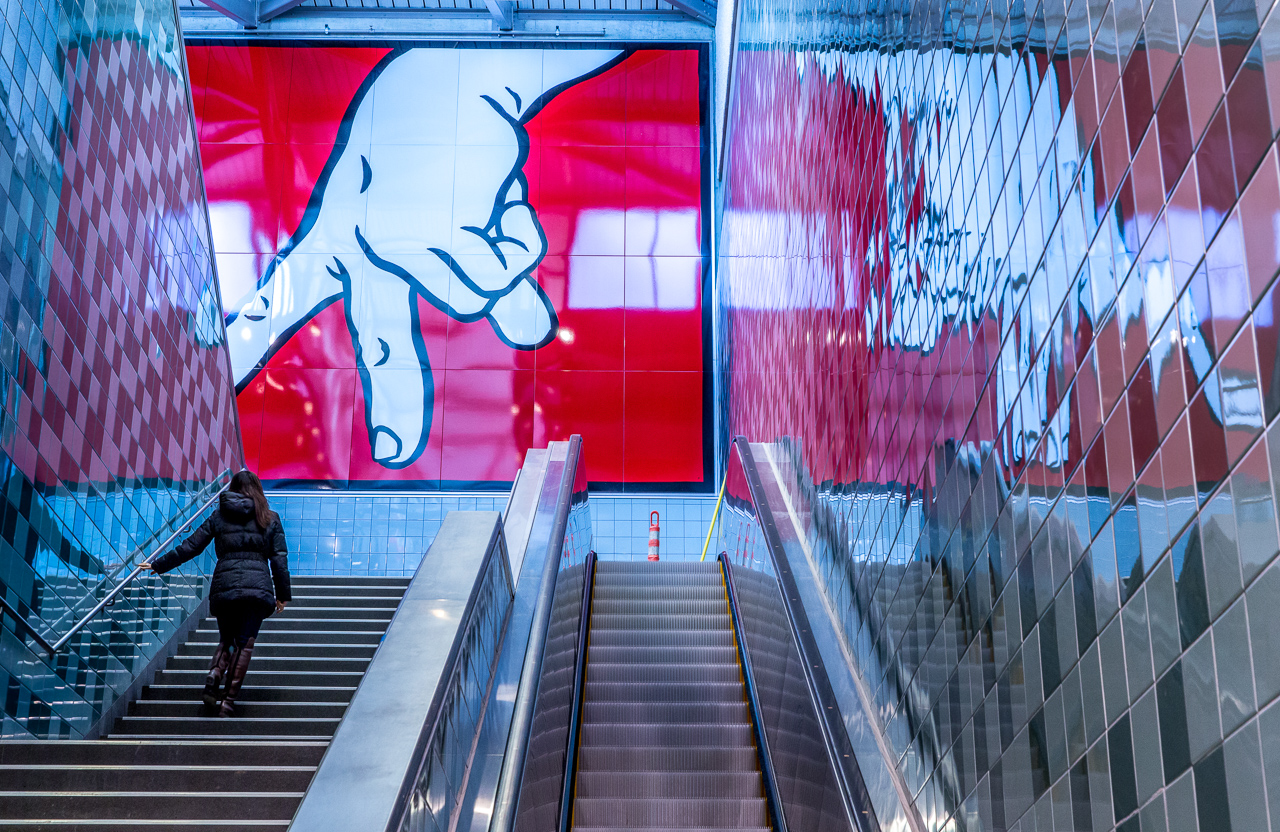 In the fall of 2011, Sound Transit erected a fence around a two block radius of Capitol Hill. Everything within its perimeter – even the defunct Jack In The Box franchise – was slated for demolition to make way for a new light rail station, meant to extend Seattle’s sole substitute for a real subway system.

It was then that the “No Parking” signs went up, those temporary sandwich board signs that construction crews prop up when a project is underway: “No Parking: April 29 8:00 AM Through May 1 5:00 PM”. But these signs didn’t specify a time of day, or a date, or even a month for their expiration. In big letters, they proclaimed, for all citizens to behold in their monolithic vagueness:

This made perfect sense for the city. Better than anything mere writers could have written, these signs perfectly encapsulated Seattle’s historic transit philosophy: We’ll get you where you’re going. Maybe not pleasantly and probably not when you planned, but we’ll get you there.

But now the signs are coming down, six months ahead of schedule. On March 19, the University Link extension will open to the public, an event met with the fanfare of a “tailgate party” at University of Washington’s stadium and a “street festival” on Capitol Hill.

As Sound Transit fires up the barbeques and #RelevantSocialMediaHashtags (filter your Twitter feed by #ULink2016 for exciting transit-focused Content), I can’t help but feel a sense of anxious doubt. So much can still go wrong in the next few days. The tunnel will flood and drain out Lake Washington. Surveyors will discover they accidentally laid the track upside down. Something you’d never imagine could possibly catch fire will catch fire.

This is a Seattle transit project, after all, and Seattle transit projects aren’t supposed to go right. We’re a city that prides itself on the efficiency and accessibility of our public transportation, though I can’t for the life of me figure out why. We’re choked with some of the nation’s worst traffic congestion, and struggle to find the funds to keep the buses running. 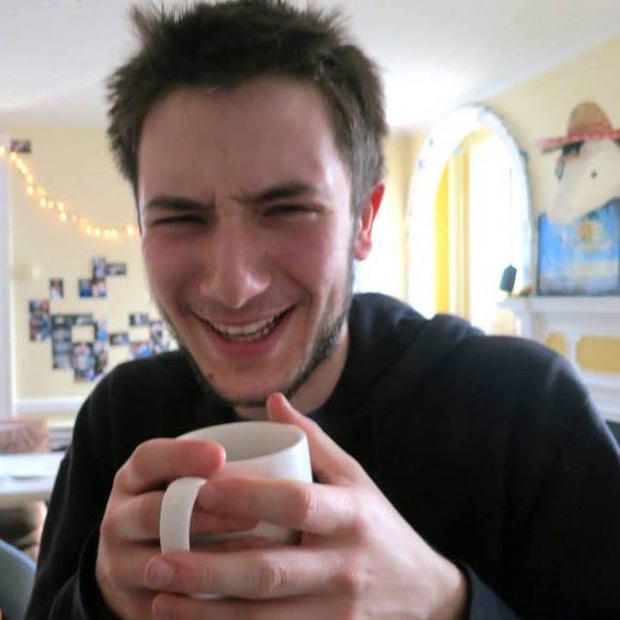 Sam Heft-Luthy is a Capitol Hill native, a Garfield High School graduate, and a senior at Brown University. His previous work has been published in Capitol Hill Seattle Blog and The Onion.