Best of 2016: Born a slave, Emma Ray was the saint of Seattle's slums 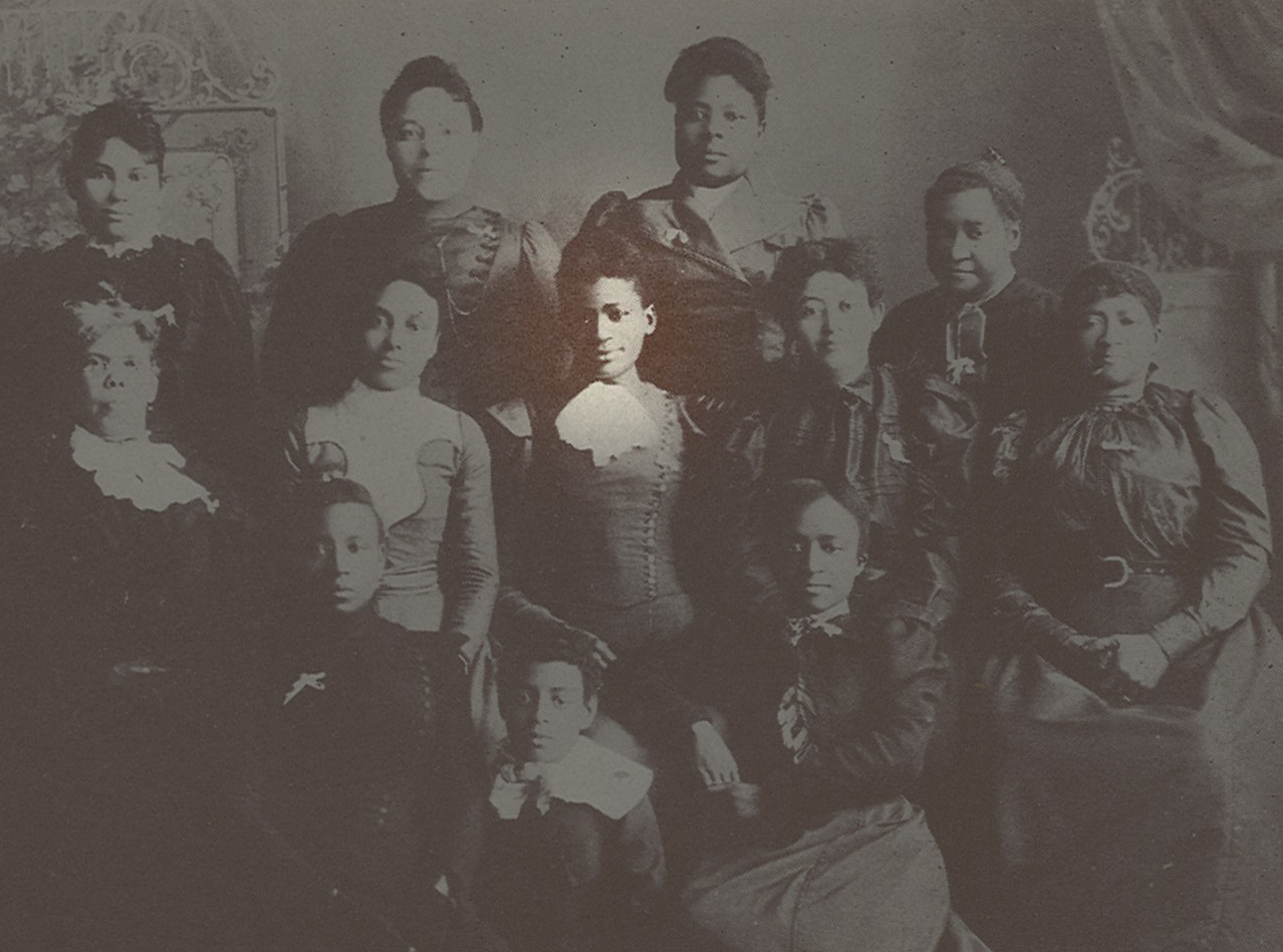 It was the 1890s, and a series of underground tunnels and cellars existed beneath Gold Rush-era Seattle, a result of the city’s relentless leveling of hills. In these hidden places were women, often addicted to morphine, often selling their bodies to support their habit. They lived under the city’s wharves as well, in conditions described as “damp and moldy and dark.” They lived in abandoned buildings and deserted outhouses on the city’s muddy outskirts, only creeping out in the middle of the night to find money or their drug of choice.

For many such women, the day they met Emma Ray was the day their life changed. A small African-American woman, born a slave in Missouri, Emma walked unafraid in the meanest streets of Seattle because she believed that she was a child of God, and that her work was divine. As a local leader of the Women’s Christian Temperance Union, her purpose, as she saw it, was to minister to the “lost people” of Seattle – alcoholics, prostitutes, addicts, and more. She went into the brothels, slums, prisons, and saloons, as well as places few entered. She even invited large numbers of destitute women, men, and children into her home, that they might get on their feet.

Emma Ray’s autobiography, “Twice Sold, Twice Ransomed”, was published in 1926, and is a remarkable source for Seattle history at the turn of the 20th century, from 1895 to 1920. Emma and her husband Lloyd Ray experienced Seattle during the Gold Rush, World War I, and Prohibition. They offer a very different perspective on that distant time.

And in her stories and her treatment of Seattle’s poor, Emma’s life is a reminder that homelessness is not new; addiction is not new; and the importance of simple human kindness never fades.

Emma was born in Missouri 1859, and met her husband Lloyd – also born a slave – when she was 22 years of age. Lloyd had a very light complexion; the census takers over the decades sometimes considered him Mexican or white. Lloyd learned the trade of masonry, and Emma wrote, “We were very happy for a short time. Later, my husband began to drink… I found he had become a drunkard.”

Like so many drunks, Lloyd’s drinking was marked by failed attempts to stop and repeated attempts to “start over”, a constant strain on their marriage.  After Lloyd was arrested for his part in a bar fight, the couple decided on a fresh start in Seattle – half a continent away from his bad habits and drinking buddies. Emma wrote, “He had promised before coming to Seattle that when he got here he would quit drinking and would buy us a little house.”

The couple stepped off the train in Seattle on July 6, 1889, just weeks after the Great Fire had leveled downtown. Lloyd easily found work as a stone mason, rebuilding the city in brick and stone. At that time, buckets of beer were freely available to the workmen on the job, and he began to drink again, throughout the day at work and then late into the night. His favorite watering hole was the corner saloon, Billy the Mug’s at Washington Street and Second Avenue.

Emma was very pretty, describing herself as somewhat vain; she wore false hair to frame her face, loved fancy clothes, played cards, went to dances, and wrote of sharing a “bucket of beer” with a friend in Seattle, as the two women commiserated about their errant husbands. But she was deeply dissatisfied with her life, her marriage and herself. She began to attend the African Methodist Episcopal Church and found friendship there, though she didn’t dare attend evening services because she “was afraid to leave Mr. Ray for fear he would go off to the saloon.”

She stood between two worlds, on the edge of one life, looking toward another. This portion of her autobiography has an airlessness to it, a feeling of holding one’s breath, a long pause of indecision.

Attending church eventually led to this chapter’s close and the opening of another. One day at a revival service, Emma wrote that she was swept with passion, with “such a love for souls as I had never felt before.” Her heart grew “hot,” and she saw spread before her eyes a “lost world.” She began to pray aloud for Lloyd and sing hymns as she did the housework. This had a profound effect on the man. He’d go to the saloon as usual and order a whiskey, but couldn’t drink it, leaving it there on the bar; the next day, he would order a beer and couldn’t drink it, either. Emma’s transformation became her husband’s as well.