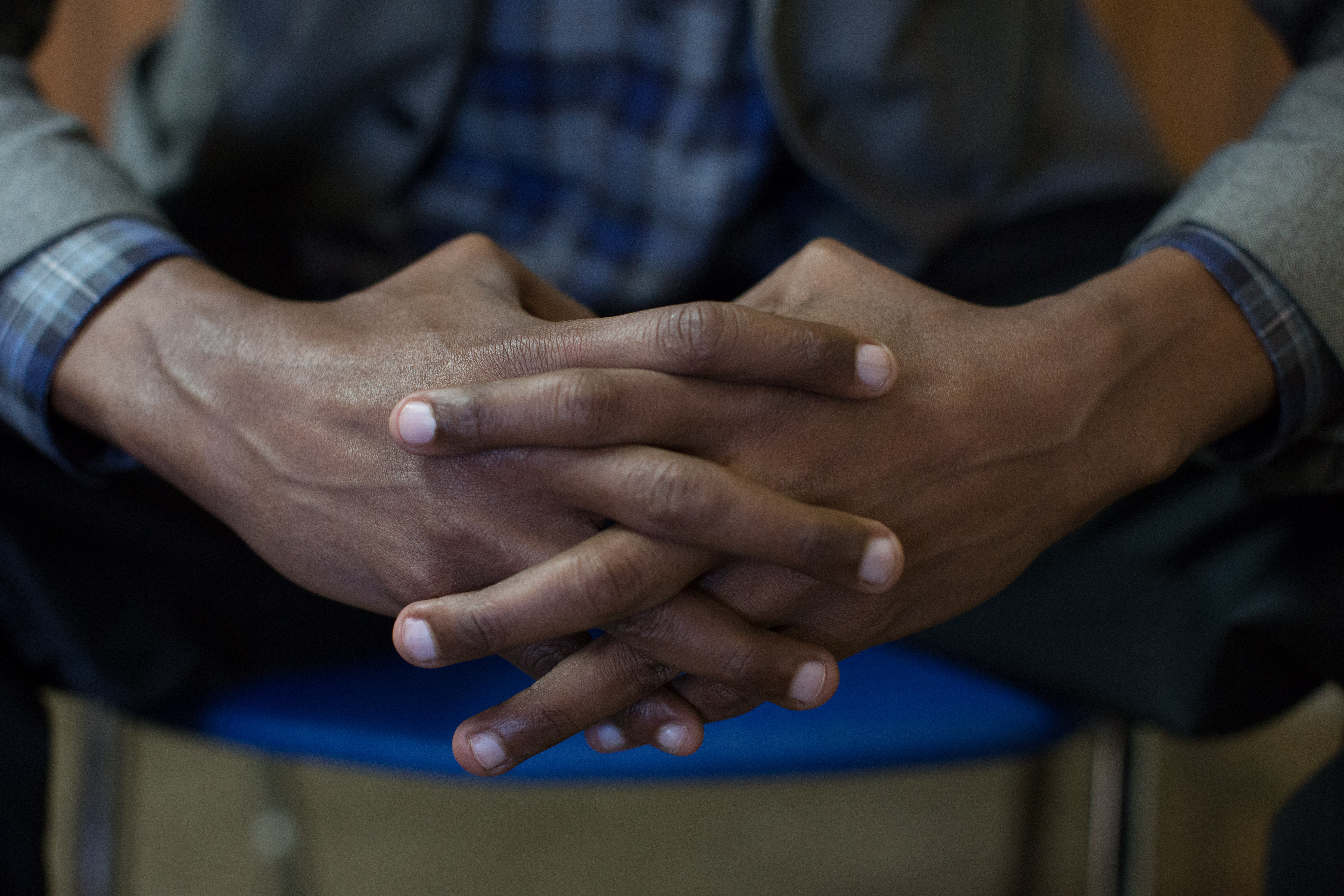 His name was up in lights: Mohamed Said, Seattle’s first Somali police officer. There he is in photos, arm in arm with Police Chief Kathleen O’Toole, the one black face on a stage full of white recruits. There are his friends and family in hijabs and bright clothing, cheering his graduation from the police academy in Burien. “It was the greatest moment of my life,” he says, looking back on that day.

For Seattle’s tightly knit Somali community, Mohamed Said (pronounced sy-EED) was a bridge to city government. Finally, an officer who understood them, who spoke their language, who knew the mothers of gang members and the sons of elders and the long road to South Seattle from war-torn East Africa.

For the Seattle Police Department, Said’s hiring was a step toward badly needed diversity. It was a step toward building relations with a community that has encountered struggles familiar to any immigrant population: gang-involvement, petty crime, low high-school graduation rates. SPD knew the significance of his hiring and badly wanted it to work, especially in the face of federally driven police reforms and a long-troubled relationship with Seattle’s communities of color.

But a year later, Mohamed Said would be out of a job. Given the choice between firing or resignation, he chose the latter, but only to save face. And as his job vanished, so too did the Somali community’s newfound goodwill toward the police, built up very slowly over many years. Backed by the Seattle chapter of the Council on American Islamic Relations (CAIR), Said is claiming discrimination.

The short and rocky tenure of Mohamed Said is a complicated case, colored more by shades of gray than black or white. It seems a stretch to say that the final decision to let him go was a direct result of his race, but it’s hard not to wonder how his ethnicity factored into his experience.

Could Mohamed Said have ever succeeded in, as one Somali man described it, the “good-ol’-boy” environment of the Seattle police force? Plumbing an answer to that question is perhaps as complicated as untangling the complex issues of race and equity buried in every system in America — a task that ends, finally, with the question of whether a person is just a person, or a microcosm of something larger.