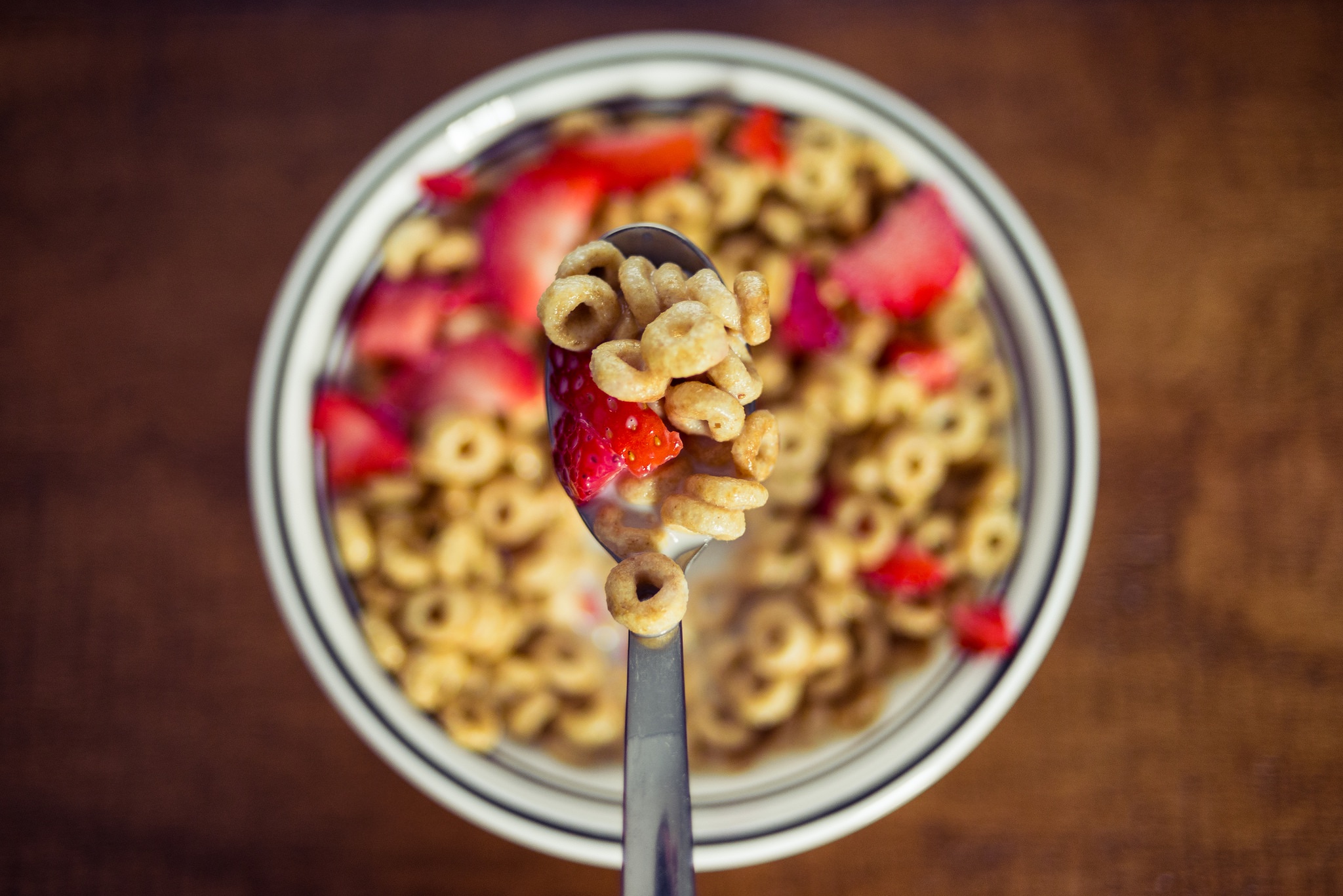 What's in your cereal bowl? Corporate interests appear to have won most of the battles over GMO labeling.

Three years ago, corporate interests intent on defeating a state initiative to require labeling of GMO grocery products resorted to tactics that recently brought the largest penalty in U.S. history for campaign finance violations. Even so, the initiative almost passed.

But there’s no prospect for another try in Washington state: Congress — largely acting at the behest of chemical and food companies and agricultural interests — passed a law forbidding any state or local regulation of labeling for genetically engineered ingredients.

The 2013 Washington measure, Initiative 522, was defeated in a close election, 51 to 49 percent of the vote. The Grocery Manufacturers Association spent some $11 million to dissuade voters from supporting I-522, with much of the money secretly coming from companies like Pepsico, Coca-Cola, General Mills and General Foods. Roughly another $11 million also poured in from agricultural groups to oppose the initiative, which was showing two-thirds support in polling about a month before the election.

Ruling last month in a case brought by state Attorney General Bob Ferguson, a Thurston County judge imposed $18 million in penalties and damages on the Grocery Manufacturers Association for intentionally violating the Washington state public campaign finance laws by not disclosing individual donors. The association plans to appeal, saying the judge ignored testimony that it acted in good faith.

“This was a campaign-finance case,” Ferguson said. “It doesn’t directly have to do with whether or not food labeling is bad or good, or it’s going to happen or not. The case was just about how the GMA did not disclose their individual donors such as Pepsico and Coca-Cola etc., who were against the initiative.”

The GMA was recognized as the largest contributor to the No on 522 political committee in campaign disclosure filings. But, 30 members of GMA financed the opposition campaign through a designated account, but were not originally identified as individual donors.

According to Peter Lavelle, the communications director at the Attorney General's Office, “Because of a perceived consumer backlash when [Pepsico, Coca-Cola, General Mills, General Foods] opposed a similar initiative in California, they endeavored to hide their support by funneling contributions through the Association.”

A group supporting the initiative, Food Democracy Now, also has received $320,000 in penalties for failing to report contributions of some $300,000 until after the election. The group, which describes itself as being composed of farmers and food activists, was one of at least nine backing I-522.

State Sen. Maralyn Chase,a Democrat who was a prominent supporter of I-522, expressed frustration with the grocery industry. “We need to know who is in favor and who is in opposition of the initiative," she said, "and why would they be opposing it if there’s nothing to hide?”

While Washington’s measure failed, a number of other state and local measures, starting with one in Vermont, later won voter approval. That led to the federal law passed this summer and signed by President Barack Obama that puts the U.S. Department of Agriculture in charge of establishing labeling standards for disclosing genetically engineered ingredients, eliminating any role for states. Supporters said there was a need for one national standard. Critics raised a variety of objections, including the decision to take labeling responsibility from the Food and Drug Administration and a reliance on scanners and websites for providing the information.

As the bill approached final approval by the U.S. Senate, activists threw money from the gallery to protest Monsanto contributions to some of the supporters.

Sen. Chase said the issue remains important and that activists are watching how the federal legislation is implemented.

“I will not feed my family anything with GMO products if I can help it,” she said. “But, the information is not given to us and we need transparency on this. It is our right to know.”

Some of the companies involved in fighting the Washington initiative later decided to disclose genetically modified organisms in their products. For instance, General Mills, the maker of Cheerios, announced in March that it would begin labeling the ingredients in its products while it awaited the outcome of the congressional debate.

Trudy Bialic of PCC Natural Markets, which supported I-522, said her personal opinion is that the campaign violations likely swayed the outcome. The companies concluded, Bialic said, that “the best way to win is to be secret.” She said the concealed contributions helped give the opponents of I-522 a roughly 3-to-1 advantage in campaign spending.

Bialic said there are serious questions about how well the federal labeling law, which carries no penalties for failure to provide information, will work. She also expressed concern about the Trump administration’s handling of the implementation of the new law. Some activists would have hoped to repeal or amend the law if Democrats had taken control of Congress and the White House.

In the meantime, though, there is one option for direct communication with consumers that is on the horizon: PCC is moving forward with its plans to identify any of its products that may contain ingredients that are likely to be genetically engineered. The co-op’s program, which Bialic said was first promised in 2012, is on track for implantation in 2018 if not somewhat earlier.