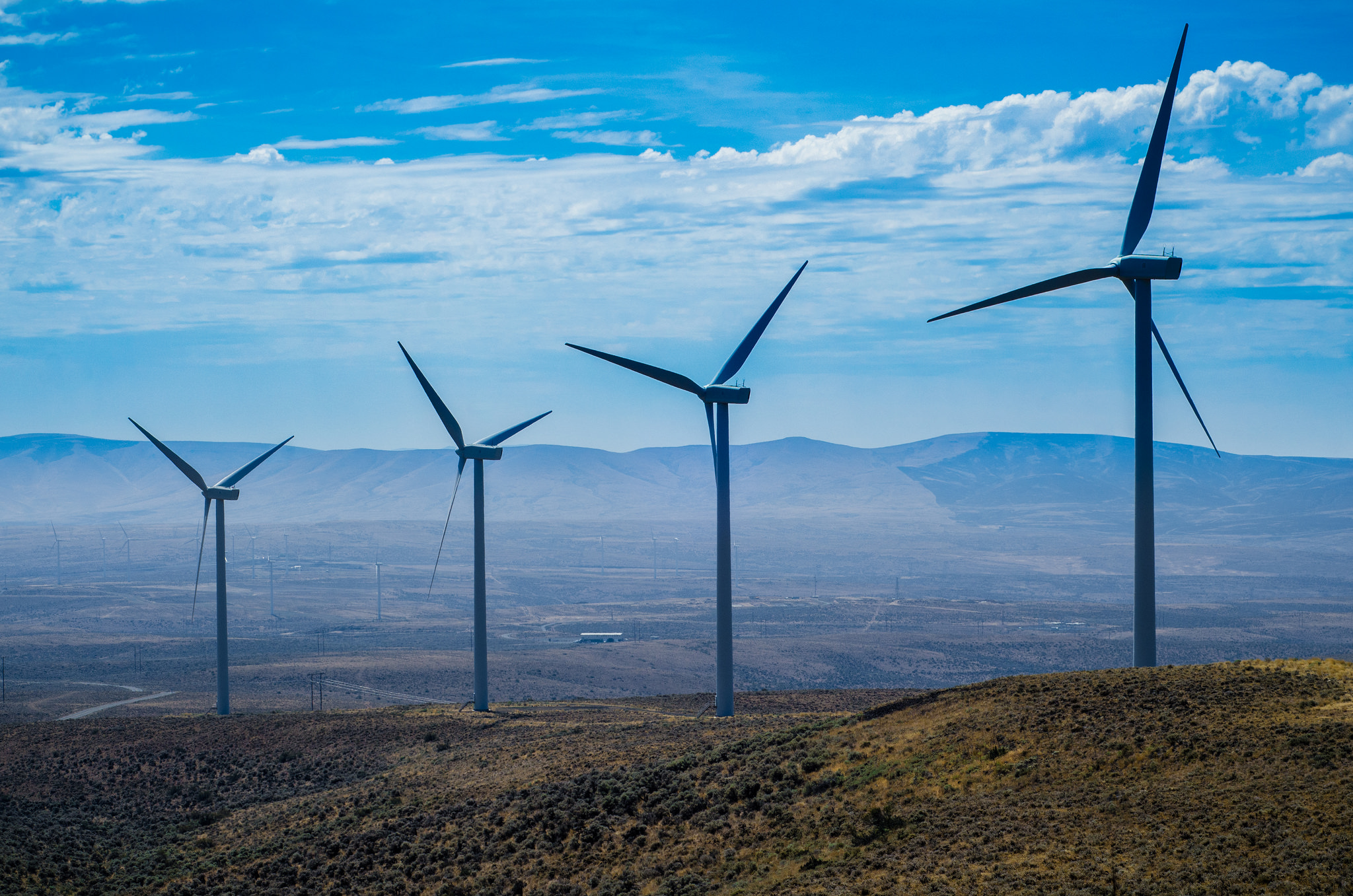 This story was produced by Northwest Public Radio/ EarthFix.

Data centers that house YouTube videos and Gmail messages need power constantly. Google announced Tuesday that all of the energy it consumes globally — including at its data center in The Dalles, Oregon — will soon operate without directly relying on fossil fuels that contribute to climate change.

Google says 2017 will mark a turning point in its five-year effort to cut its reliance on coal, natural gas, or any other source of carbon emissions. That’s because next year, the high-tech giant will be buying enough wind and solar energy to offset the electricity from other sources that power all its offices and data centers.

Next, Hölzle says Google will purchase more local energy contracts, with “an even greater focus on regional renewable energy purchases in places where we have data centers and significant operations.”

Companies like Apple and Facebook have also built massive data centers in the Northwest — with its low cost power from hydroelectric dams, mild climate and state tax incentives.

The Northwest Power and Conservation Council says these data centers could become the region’s biggest electricity consumers since the aluminum industry in the 1980s if they don’t find ways to conserve more energy. The Council says data centers could consume two-thirds of the amount of power that the energy-intensive aluminum industry did during its most productive years.