Homeless crisis 2016: How the city responded and what it plans next 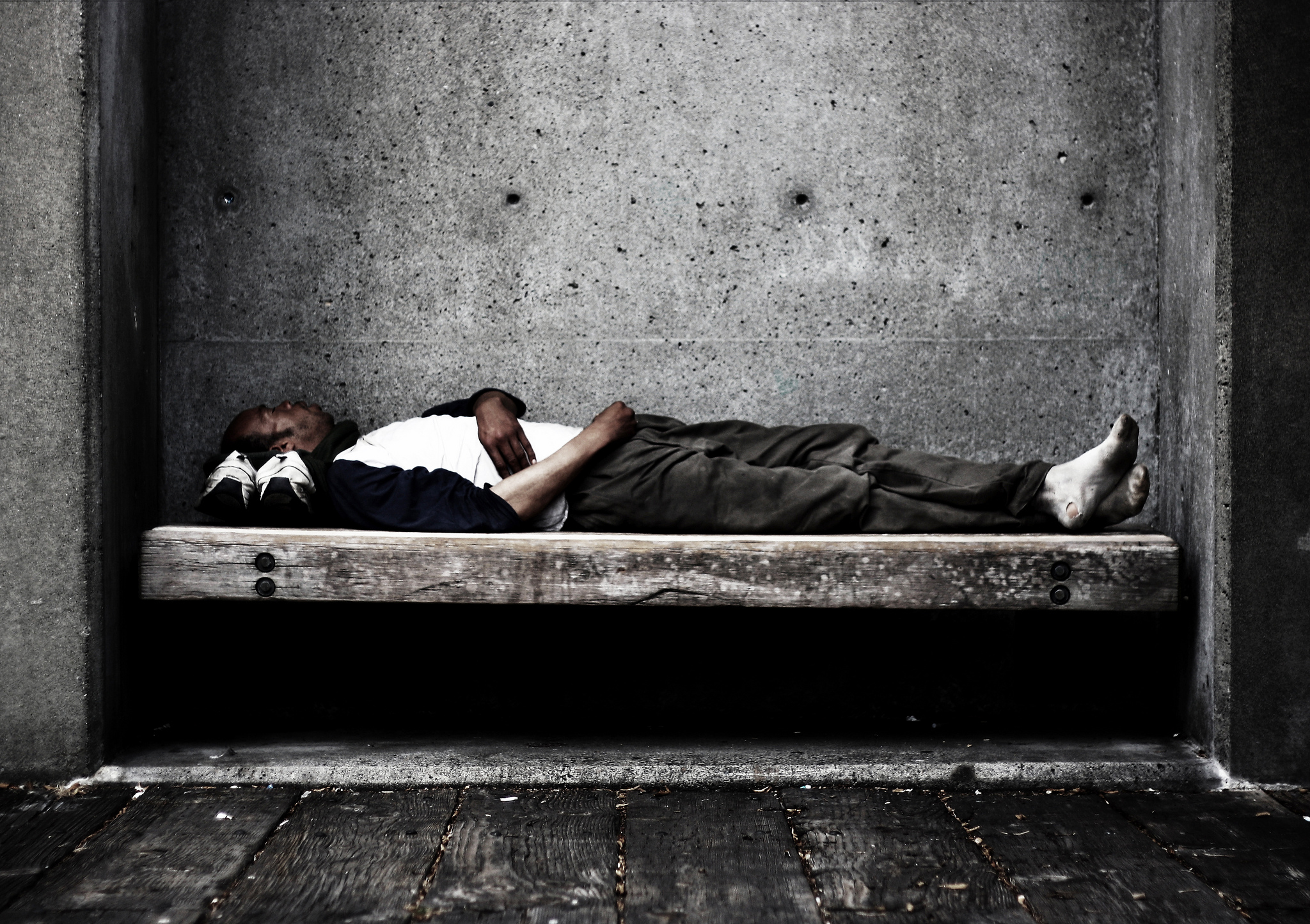 As Mayor Ed Murray will often remind the public, Seattle is not unique among West Coast cities when it comes to homelessness. While the country as a whole has seen a drop in the number of people living on the streets, Los Angeles, San Francisco, Portland, Vancouver, BC, and Seattle have all seen significant jumps. In reminding people of this trend, the mayor seems to be begging patience and tempering expectations.

But trend or no, City Hall 2016 has been both manic in its efforts to cap and reduce the homeless population, and also mired in Seattle Process.

The year started in an emergency and it will end in an emergency. Mayor Ed Murray’s homelessness state of emergency proclamation in November, 2015, while successful in forcing the issue and spurring the opening of new shelter beds, will likely be met once again with a yet-higher number of people living on the streets.

While the federal Department of Housing and Urban Development (HUD) recently announced a $58 million shot in the arm to Washington’s homelessness efforts, the mayor is not holding out hope that much more help is on the way in a Trump administration.

The tone of the year was set in its early weeks, when two people were shot dead in the Jungle, the former home to hundreds beneath I-5 and on the slopes of Beacon Hill. Remarkably, it happened as Mayor Murray was giving a speech on the future of places like the Jungle. The mayor has always held the conviction that spaces like the Jungle are inherently and endlessly unsafe. The shooting reinforced this for him, and would dictate the debate’s terms for most of the year.

Following the Jungle shooting was news that the homeless population was up 19 percent from the year before, 32 percent over the previous two. This launched a strangely bifurcated debate: one about long-term solutions, one about immediate action and so-called “sweeps” of unsanctioned homeless encampments.

Meanwhile, the conversation around encampments and temporary shelter dominated. Councilmember Sally Bagshaw took much more of a front seat this year than in past, promising to work toward opening 1,000 new beds and converting more shelters to 24-hour spaces. In a more perfect world, Bagshaw imagined a cyclical system in which shelters fed into heroin treatment centers, which led into more opportunities for housing.

When it came to the “unsanctioned” places people camped, the conversation created tension among elected officials and boiled over into the public sphere unlike almost any other policy question. Murray has defended his strategy of what he calls “clean-ups” and what opponents refer to as “sweeps” — moving people out of off-limits spaces. While Murray said they were necessary for public safety reasons, advocates and a majority of the Seattle City Council questioned whether there was any better alternative.

The debate came to a head around the Jungle. Murray has long hoped to empty it of its residents, but has received pushback and delays every step of the way, including from political allies like Bagshaw. His reaction to this pushback was occasionally heated, although he’s so far managed to come out looking cooperative.

Eventually, the Jungle was cleared, but not before a police officer shot a man.

The debate over encampments reached new heights with a proposal from advocacy groups like the ACLU and Columbia Legal Services that would have overhauled the rules for ejecting people from locations around the city. Proponents said it would make a bad situation better, but it was quickly painted as the city legalizing camping. It was so highly publicized that even out-of-town politicians like Sen. Mark Miloscia (R-Federal Way) and then-candidate for governor Bill Bryant weighed in.

The proposal was countered with milder pitches from Councilmember Bagshaw and Mayor Murray. All three are still on the table.

Meanwhile, Poppe came out with her report on the long-term solutions, which has also set off furious debate. In short, it recommended doing away with any transitional housing for the homeless and immediately placing people in the private market. The idea is it is cheaper and just as effective as systems Seattle uses now, but many are concerned it cannot be scaled.

Now, of course, comes the question of Trump and a HUD led by neurosurgeon Ben Carson. Upcoming budget renewals and promises of tax reform have raised doubts about the future supply of affordable housing and aid for homeless services. Murray seems to be increasingly serious about running a tax levy for homelessness as a stopgap against more federal cuts.

In 2017, the two major things to watch on this issue will be the competing proposals for what do about homeless encampments and the implementation of the mayor's Pathways Home report, built around Poppe's recommendations. But those won't be the only things.

The city needs to find a site for its promised Navigation Center, a 24-hour, full-service shelter based on a San Francisco based center. Recommendations from a regional task force on the opioid epidemic will be debated. And amid all of this, Murray will be running for reelection. He will be desperate to show more progress before next fall's ballots drop.