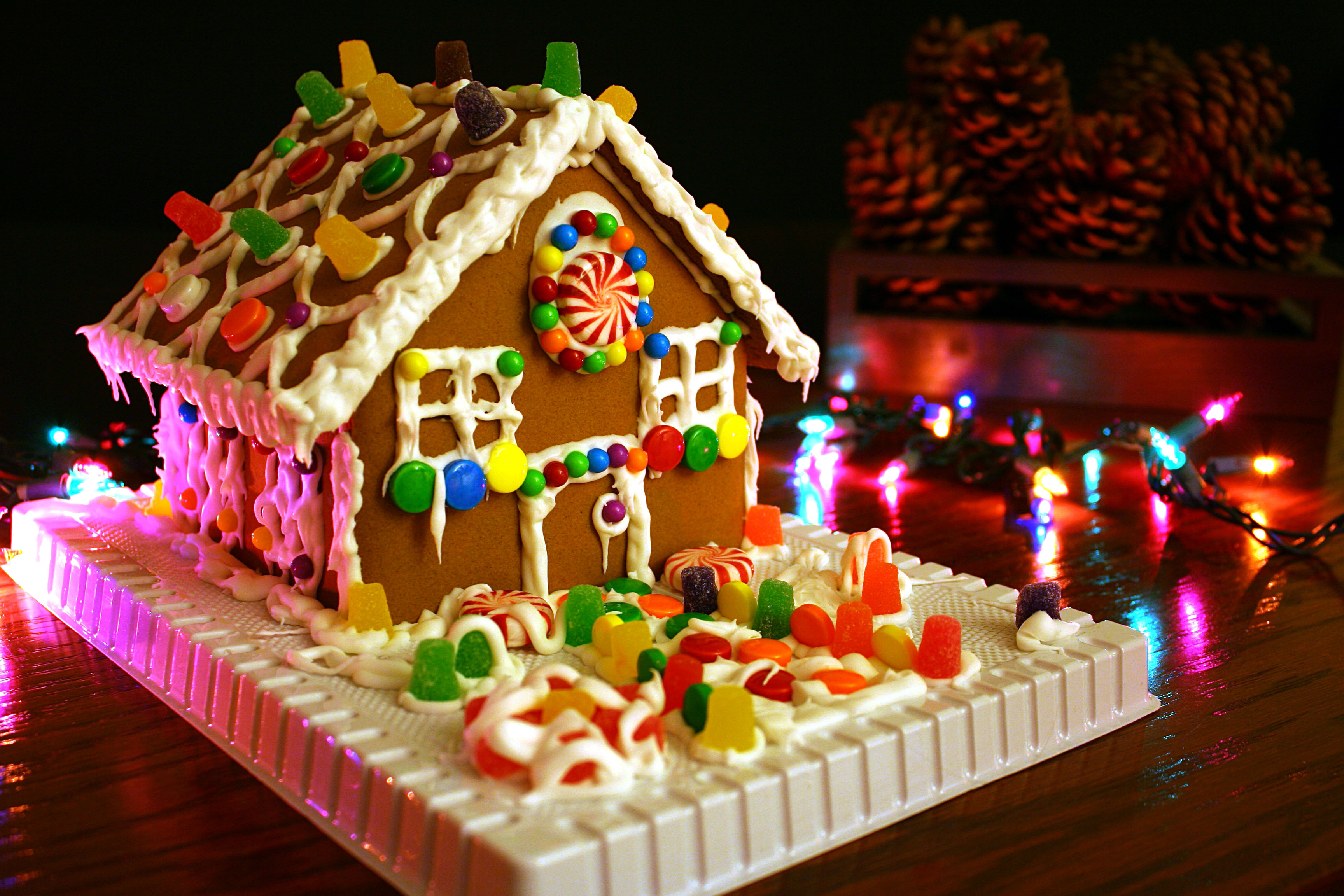 With gingerbread, you can create a nice, festive house. Or a soulless apartment building, if you understand the importance of density in our growing city.

So you still haven’t bought presents for your friends or family or the person who’s blackmailing you. Fret not, for I’m here to pretend to help.

Personally, I've never had a problem finding a gift at the last-minute, because there's always an open gas station nearby. But you might have higher standards. Let’s go over some of the best local options.

At a recent Christmas party I attended, everyone showed up with food and alcohol. I brought a gingerbread house kit. Why? Because I need attention. But also because it's a damn good gift. Oh what a time we had! With gingerbread, you don't have to worry about building codes, and can make it look like anything you want, from the ridiculous Museum of Pop Culture building to one of those awful condo complexes on Capitol Hill.

If you want to weird everyone out, insist on quietly building the gingerbread house by yourself at the dinner table, like Richard Dreyfus in Close Encounters of the Third Kind, and then yell "No!" and smash it. That's how you make memories. 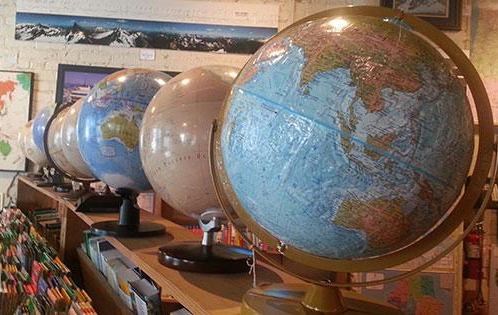 When's the last time you went globe shopping? It's about time, no? Metsker has a plethora of globes. Some glow, some automatically spin, some are smooth and some rough. None of them float like their namesakes, unfortunately, but they will one day if I have my way. A few of them are tiny and very tempting to punt, and others have massive stands that make you feel like Charles Foster Kane.

And don't think Metsker only has globes of earth. They've got Mars, Venus, the Moon, Tatooine (not true), and all sorts of planets we haven't visited yet because our space program is dead. It'll be a pain in the ass to wrap, yet if you show up with a giant sack full of globes for everyone in your family, you'll be a hero. My hero.

Something Made of Wood

Everyone likes things made of wood, because they remind us of the old days when more things were made out of wood, and not today's space age polymers. Still, you can't just show up to Christmas with a two-by-four. People tend to prefer their wood in aesthetically pleasing shapes. Consider a little wooden box. Everyone loves putting their crap in little wooden boxes, though they usually wind up with weed in them. Or how about one of those Shoot the Moon games? They're minutes of entertainment.

If you're not sure what to get, just think of a present someone you know would like, and then try to find a wooden version of it (plenty of wood vendors at Pike Place), whether it's an animal, some sort of kitchen thing, or shoes. You really can't go wrong with wood. This paragraph was brought to you by wood.

Root beer is the Platonic ideal of soft drinks, and would clearly be the godfather of soda if there were some sort of soda mafia war. The Root Beer Store will be closing all of their Washington locations by the end of December, so you can likely get some good deals on whatever's left on their shelves. Soft drink consumption is way down in this country, but root beer will probably survive because you can't make an ice cream float with Vitamin Water.

They've got over 100 brands, as well as various root beer flavored snacks, which you can wash down with root beer for total immersion. Want a Dr. Pepper? Go somewhere else.

It's pretty obvious that most of us aren't going to be astronauts. But as heartbreaking as that is, we can still pretend to be astronauts by appropriating astronaut culture. Greenwood Space Travel Supply Co. has you covered. They've got freeze-dried food, rocket and robot kits (but no rocket robot kits), smoke ring guns, space crash incident report forms (I use them for car accidents), and canisters that supposedly have elemental gas in them (not going to make a fart joke here).

The proceeds support the adjacent non-profit tutoring center for kids, which helps me rationalize all the ridiculous purchases I've made there. "It's all for the kids," I tell myself while firing my smoke ring gun and eating freeze-dried ice cream. "All for the kids."

Let's reel off some other ideas that weren't good enough to make it into the article proper.

Finally, I'm selling a few things as well if anyone's interested, including a half-eaten party sub, a tube of Pogs, and a 27 DVD box set of Philip Baker Hall movies. Leave a comment below if you're interested.