5 creative works that offered hope in 2016 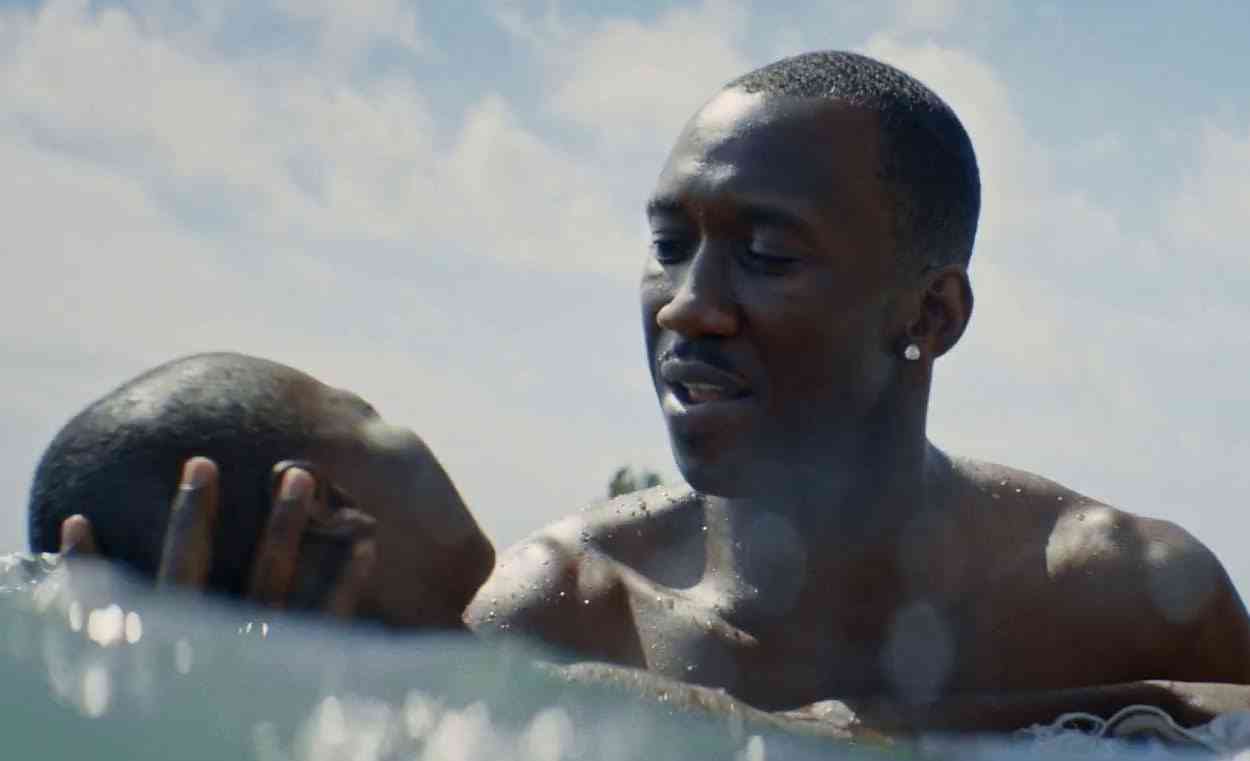 A scene from "Moonlight"

As we close out 2016, Crosscut has asked members of the local community to present their thoughts on the year. Below, artist, poet, attorney, and Black Lives Matter organizer Nikkita Oliver presents the creative works from 2016 that gave her hope.

2016 can go kick rocks. If you feel the same, and could use a bit of catharsis, I highly recommend watching the last 5 minutes of President-Elect: Last Week Tonight with John Oliver. The clip is not only chock full of reasons why 2016 is an awful year, but the unapologetic use of the "F word" makes me feel better. I do not recommend watching this clip around children — unless of course you intend to add to your list of regrets for 2016.

That said, this was not an entirely wasted year. The following creative endeavors helped me survive the campaign shenanigans and added value to my life.

13th (a.k.a. “The Truth About America’s Original Sin”) is a documentary by director Ava DuVernay, best known for the 2014 film “Selma.” Gut-wrenchingly powerful, 13th is a crash course in systemic racism, mass incarceration, and the war on drugs. I sobbed through the entire film, oscillating between outrage and anguish. I do not know how anyone could watch this documentary and not feel something intense. While it did not necessarily make me feel better, knowledge is power. Knowing why and how something is wrong is a big step towards changing it. I highly recommend watching this film in community and intentionally discussing it with others. After all, sharing is caring!

Moonlight, a film written and directed by Barry Jenkins based on the play "In Moonlight Black Boys Look Blue" by Tarell Alvin McCraney, is an incredible piece of work that says a lot without saying much at all. The film leaves many stones unturned in the characters lives, while giving just enough to the audience to fill in the gaps. Like all good indie films, it makes you feel like you are in the characters’ every day life. Yet, what is most captivating and important about this film is its overt exploration of the black queer existence and (toxic) masculinity. These are conversations that are incredibly relevant to our present, yet often go untouched or are treated as taboo. Moonlight is the kind of film that sticks with you for days and pops up in your thoughts when you least expect it. I promise you will be unpacking this film for years to come. 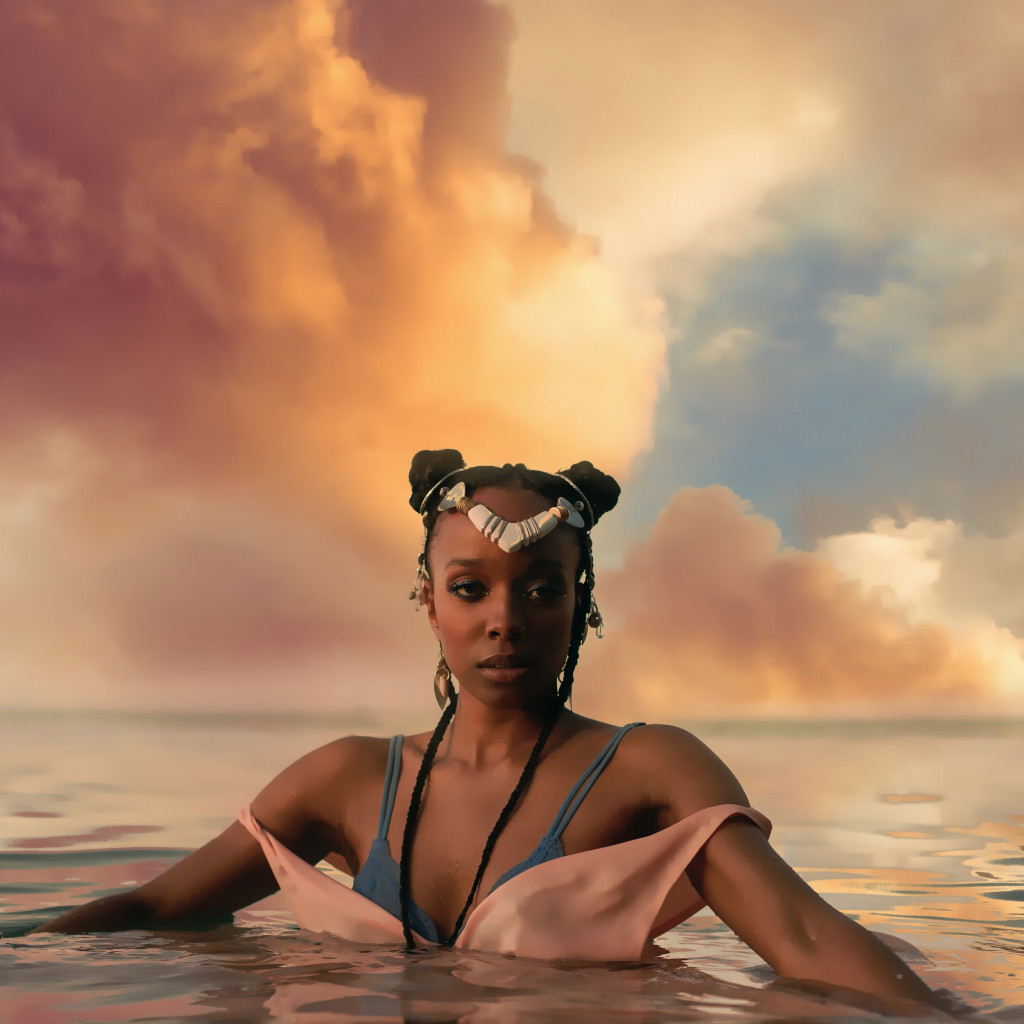 HEAVN by Jamila Woods is a dynamic album that showcases Woods talent, skill and activism. Woods’ music is the kind I bump before and after a protest to remind myself why I continue to do more than survive. HEAVN is a world of its own. Woods lyrics and delivery are both healing and empowering. Her voice is sweet, reminding us that a spoonful of sugar does in fact make the medicine go down. While I give particular props to Jamila Woods, I must give love to the Chicago scene in general. Artists such as Noname, Chance the Rapper, and Mick Jenkins really put it down for the people in 2016. In the words of the young folk, “These artists give me life." 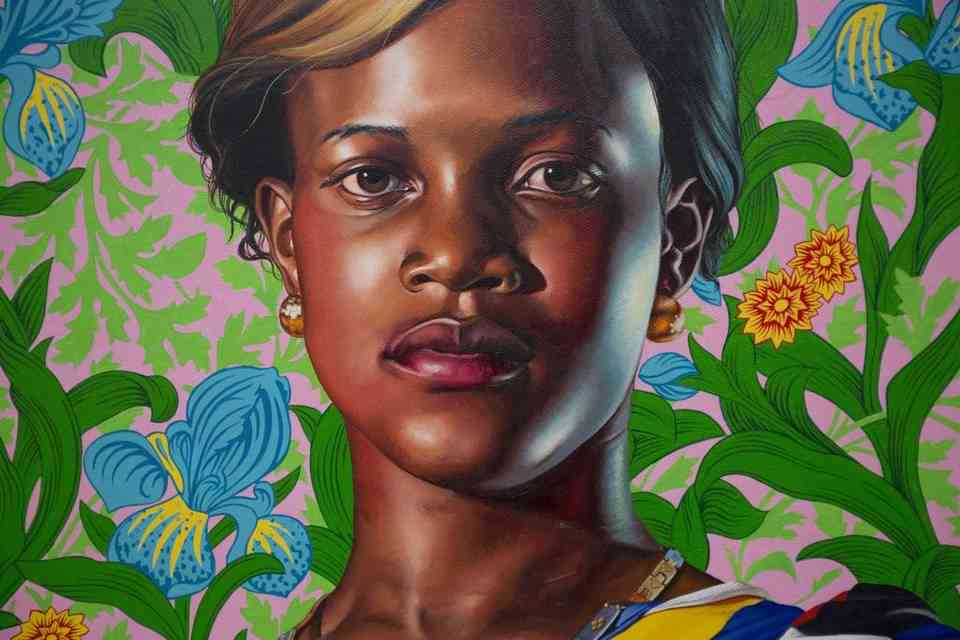 In early 2016, “A New Republic” by Kehinde Wiley was an unexpected gift. We were so blessed to have such an unapologetically black exhibit in predominantly white Seattle. I visited the SAM more times between February and May than I have in the past 13 years living in the Emerald City. The first time I visited, my experience was one of shock and awe. The incredibly large frames bearing the weight of Victorian backgrounds, melded with beautiful black figures rocking their finest street clothes, left me jarringly refreshed. For the first time ever I saw myself in the art at the SAM. For me, “A New Republic” felt like giving birth; like finally arriving at home for the first time in the city I’ve lived in for nearly half my life. 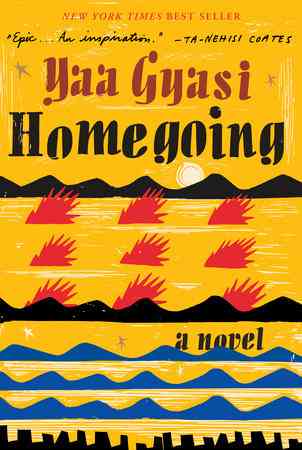 I avoided reading this book like a plague, thinking, “What do I need to read about slavery for...again?” Yet, I kept passing it over and over again during my weekly bookstore escapades, its yellow cover begging me to slow down and read. Eventually, I gave in and I cannot say I regret it.

“Homegoing” is the debut novel of 26 year old writer Yaa Gyasi. Gyasi tells an epic story of two half-sisters separated by the lives they were given at birth. Gyasi invites the reader to follow Effia and Esi through six generations of their descendants. Effia is married to an Englishman and Esi is imprisoned and sold into the slave trade. Gyasi’s style of storytelling feels instinctual as she guides you through British colonialism, warfare in Ghana, American enslavement, twentieth century Harlem, and the present day. The novel covers such a vast period of time in the characters lives that I could not help but be drawn in to the scope of such a powerful and impressive piece of writing.

As 2016 comes to an end, I would be remiss if I did not quote Beyonce’s Lemonade at some point in this ode to bright lights in a dark year. Her stunning visual album was bittersweet and oh-so relatable. More importantly, “Lemonade” shined a light one of my favorite and most highly recommended poets, Warsan Shire.

So in closing, “Sorry, I ain’t sorry," because it’s time to move on to 2017.  But we should fortify ourselves and bring these pieces of art forward with us into the new year.