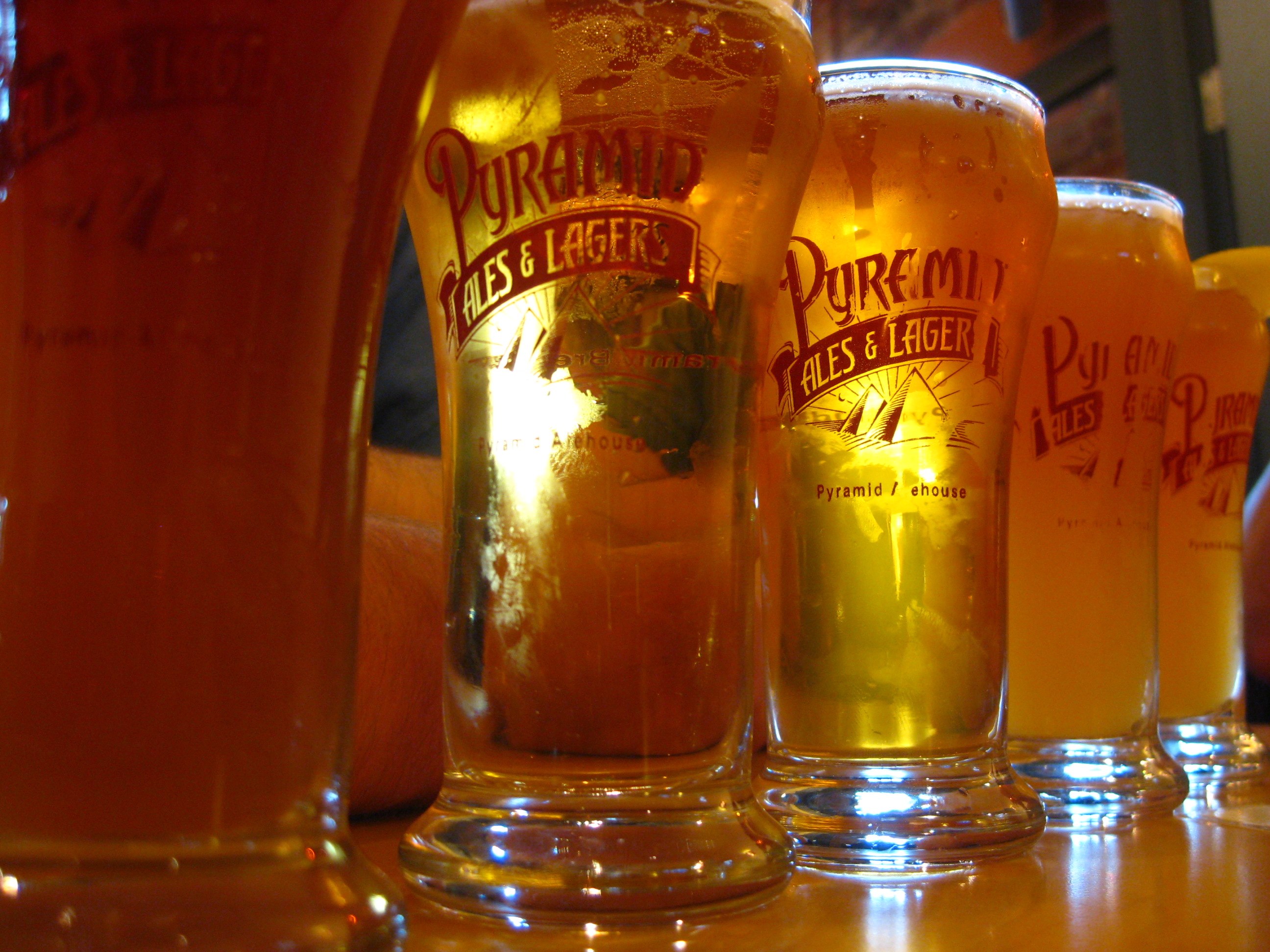 For beer lovers and history nuts out there, gone are the days of forced reconciliation — making only beers of the Revolutionary War and prominently displaying your collection of historically significant tap handles. Savior Mark Rizzo is here with an event that perfectly combines both interests. He’ll be discussing his latest book, Washington Beer: A Heady History of Evergreen State Brewing, at beloved Greenwood brewpub Naked City. How did we go from planting the area’s first hops in 1865 to the flourishing brewing scene we see today? Learn and chat while trying a couple of the 30 Northwest beers they have on tap.

A one-of-a-kind caroling event in which you download an app, gather in a designated place (in this case, the On the Boards lobby), simultaneously hit “play” on your smart phone and then roam the neighborhood. Non-denominational and a recurring worldwide event that took root in New York City in 1992. Dress warm and stick around for the hot cocoa served afterwards. 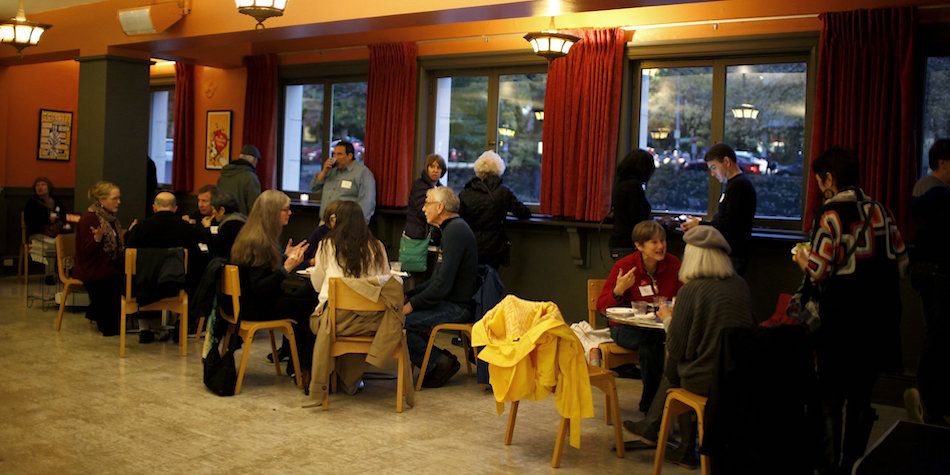 The week after the election, Seattle artist and organizer Anne Focke and Town Hall Community Programs Coordinator Edward Wolcher hosted another installment of their Penny University series in the basement at Town Hall. Reeling from the election results, they chose the theme “Post-election: what’s next?” and watched as ticket sales ballooned to 250. The series usually draws around 30, albeit passionate, participants. After an inspiring speech from Jim McDermott (read a summary on Focke’s website), people broke into groups of four to six to discuss the election and what citizens can do now. This Penny U, “inspired by the 18th century coffee house tradition...where a penny bought you an evening of coffee and conversation,” centers around the theme of “Building Community in our New Political Reality.” Come with questions, ideas, and the desire to share.

I’ve been known to start bawling at live music shows because they can be so damn beautiful. And so it goes whenever I’ve seen the Seattle Men’s Chorus, who can be campy and naughty and sassy but also, so full of heart and grace that it can punch you in the gut and, gulp, you’re done for. The holiday show is called “Silver and Soul” (clever!) and it features a David Bowie tribute and a disco Santa finale.

Inspired by “The Moth” storytelling show, KUOW hosts its third storywallahs, a live event featuring members of the local Indian and South Asian community sharing 5 minute stories about their first days in the United States. Check out the second storywallahs here.