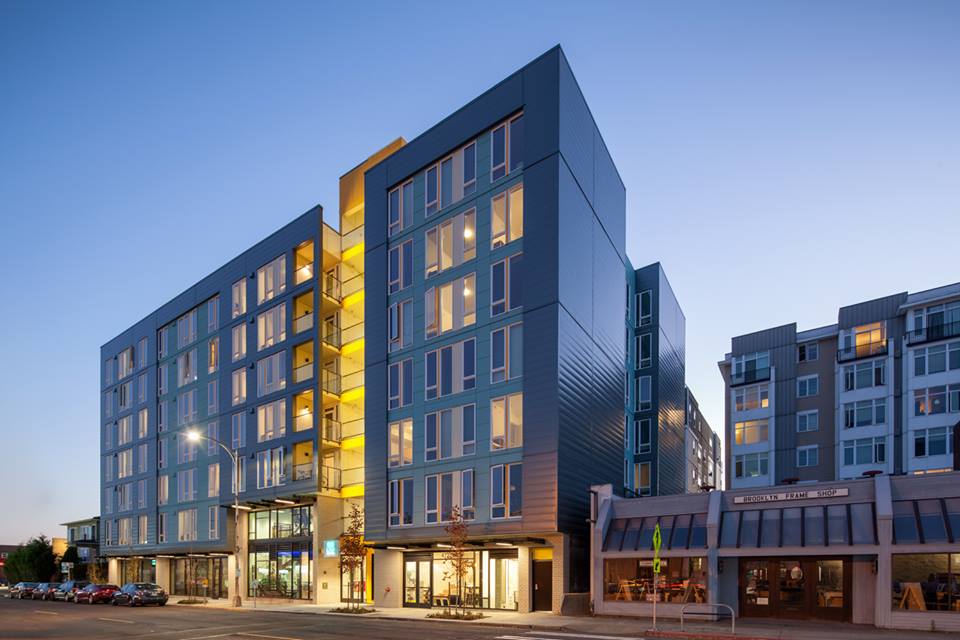 There has been a lot of debate regarding the proposed zoning changes in the University District. The Sierra Club and Young Democrats at the University of Washington outlined the environmental reasons for it, Miller Hull architect Jim Hanford expressed his counter-opinion with environmental arguments, and Facebook, NextDoor and Twitter are all aflutter with debate.

Some of those opposing the zoning changes have raised a taxation issue from my campaign for city council against Rob Johnson, on which we had a difference of opinion. Namely, they bring up the Land Value Tax (LVT), which is probably unconstitutional (and nobody is actually proposing). An LVT assesses taxes based on what could be built on property, regardless of when a zoning change occurs, not the land value and actual improvements.

Upzoning opponents use this tax as an argument against zoning changes that would increase building heights in the University District, arguing these zoning changes — coupled with an LVT that reflect the potential for denser buildings — would make existing single-family homes too expensive to maintain for most people. Of course the two issues are unrelated in Seattle - one is a real thing, one is not.

Some opponents of “upzoning” believe I too would’ve opposed these zoning changes as a councilmember. I have thoughts on this.

The Mandatory Housing Affordability (MHA) measures recently passed by the Seattle City Council go too far for some, and not far enough for others. While I’m no lawyer, my decade working as a paralegal taught me a thing or two about legal research. Fun fact: politicians can promise a lot — proposals to raise the MHA on-site percentage to 25 percent of all homes in all residential buildings, for instance — but that doesn’t mean they can get it. This has nothing to do with political will, but has everything to do with the U.S. Constitution.

There are a series of U.S. Supreme Court cases (notably Dolan v. Tigard) that place limits on what the government can require of private property owners without compensation from the government to the property owner. There is also a required nexus between the extraction and the development itself.

In the case of Seattle’s housing affordability measures, the requirement of on-site performance or payment into a fund is the extraction, and the compensation is the zoning change. With the Supreme Court rejecting an appeal from California last year about a similar program, this appears to be the constitutional way of requiring developers “pay more” for affordable housing. By adding the M2 category requiring 9-11% on-site performance, the proposal for the U-District is actually pretty good, and butts right up on that constitutional limit.

There is justifiable concern about displacement of existing residents and small businesses when an area is “upzoned.” John Fox and the Seattle Displacement Coalition have surveyed U-District residents, reporting over 1,000 people living in the U-District are poor, and live in homes that are not otherwise subsidized. That’s a lot of people. Considering wait lists for subsidized homes can be years long, there is clearly a need for more permanently affordable units in and near the U-District.

The reality is this: leaving our housing policies unchanged will displace more people, permanently, in the mid-to long-term than zoning changes will. With zoning changes, we get permanently affordable homes under MHA. Adding in the preservation strategy adopted with the passage of the Seattle Housing Levy, that means more affordable homes will be required as part of the changes in the University District.

The alternative is to rely on the good graces of landlords to not jack up rents once the Brooklyn Station light rail stop opens in the U-District. While some may not, those folks aren’t going to live forever. Hoping that property owners will just be benevolent is not a sound public policy.

Further, expecting no redevelopment to occur (especially after Brooklyn Station is opened) is folly. The proposal winding through City Council instead provides us a one-time only opportunity to require permanently affordable homes paid for by developers are part of the mix in U-District.

We have a housing crisis in Seattle, and an environmental crisis globally. Reducing sprawl and providing more affordable options for all income levels addresses both of these - especially in a dense urban setting like the U-District.

Offering more people of all income levels a place to live means more great shops and experiences for everyone. That also means a need for a parks and public space component to any planning, and ensuring we create a walkable and bikeable neighborhood with proper design guidance — particularly on the ground floors. We should look to Vancouver, B.C., for guidance on how to build taller and narrower, and also change rules to allow and encourage Cross-Laminated Timber (CLT) mid and high-rise construction - a more environmentally friendly and sustainable construction method currently allowed in Vancouver, B.C., and Portland, OR.

Seattle had an opportunity to “spread the love” of zoning changes with duplexes and triplexes, making room for more missing middle housing. Unfortunately, a meaningful discussion or pilot project as proposed by the HALA committee was taken off the table in 2015 following an outcry of opposition to this proposal.

We are spending millions of dollars on our light rail system. Missing an opportunity to allow for more residents of all income levels and jobs around a major station will mean missing an opportunity for a more diverse and thriving community. The proposed zoning changes in the U-District will preserve — and expand — that diversity.

As a community, we must continue to ensure that we have a more walkable U-District, with public spaces — the backyards of apartments and condos — and affordable storefronts for small businesses. At the same time, we must recognize that the biggest risk of permanent displacement is a lack of permanently affordable housing.

Mandatory housing affordability rules, combined with Housing Levy funds, are the package we need to minimize displacement in the U-District, and to continue leading the nation in treating housing as a human right. 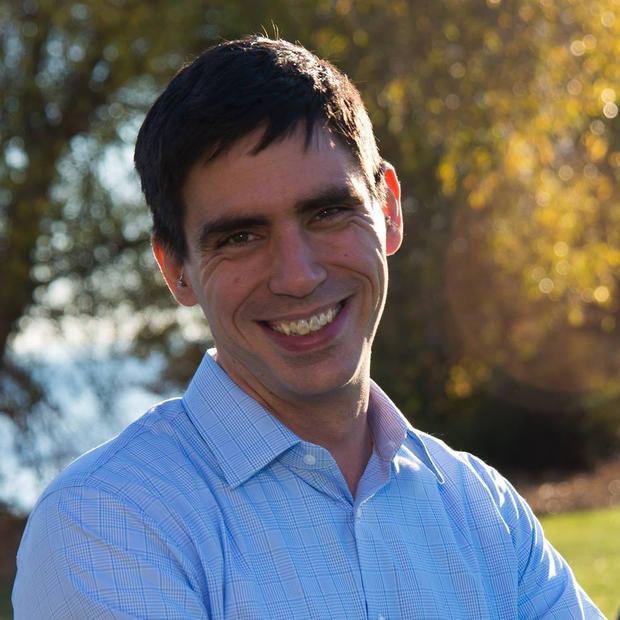 Michael Maddux was a City Council candidate in District 4 in 2015, managed the Seattle Housing Levy campaign in 2016, and has served on the Parks Levy Oversight and Parks Legacy committees. He is a litigation paralegal, and currently chairs the King County Young Democrats and serves as a board member of the Tenants Union of Washington.