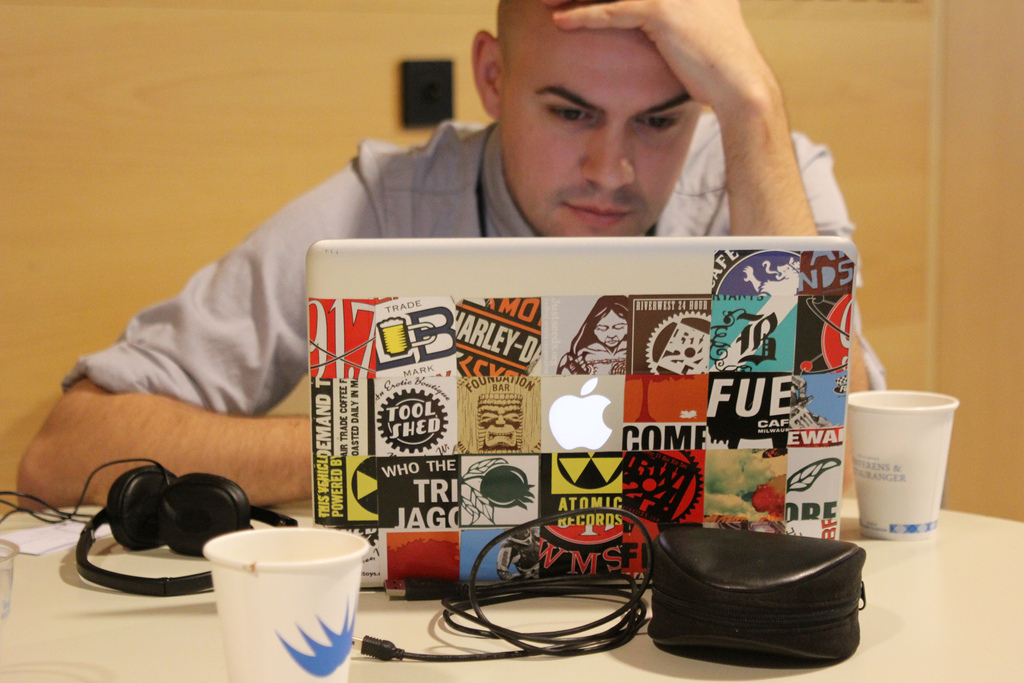 It’s no secret that Washington state is home to some of the world’s top tech companies, yet these companies consistently struggle to find local talent. The experts say there just aren’t enough viable candidates for jobs such as software developers, programmers and systems analysts, among others.

What gives? And who is working to close this "talent gap"?

The problem arises at the university level, where there simply aren't enough slots for students interested in ICT fields — and where many students who do manage to get into these programs aren’t receiving the education and training necessary to fill the industry's needs.

“The biggest challenge is that students aren’t coming out of universities with applied knowledge," said one ICT company higher-up in a 2015 study put out by WTIA. "They might have a great academic record, but they can’t solve business problems.”

In 2013, despite there being close to 5,000 graduates in higher education programs that were "intended to prepare a student for entry into the ICT sector," about half of these graduates were from two-year programs, and were considered unqualified for these jobs, according to the study. Many of the 2,480 remaining graduates held four-year degrees or higher, but, according to the WTIA study, still did not "develop the skills or experience required for the leading firms to hire them into essential ICT jobs." Three thousand jobs went unfilled that year.

Many of the local graduates who do land ICT jobs come out of the University of Washington. So what distinguishes the UW from other Washington schools? Aside from its obvious geographical advantage of being smack dab in the center of a global tech hub, the University has made use of several strategies to routinely get its grads into top-notch jobs. “The University has been tuning its computer science curriculum to the needs of software development companies for decades now,“ says Schutzler.

The challenging curricula and internships program also play a big role. “Most students do summer internships at leading-edge companies — and they can do this without relocating,” Ed Lazowska, the Bill and Melinda Gates Chair of UW’s Computer Science and Engineering Department, wrote in an email. “This, plus the capstone design courses [at the end of their senior year], makes them industry-ready.”

The UW also makes use of what’s called the Industry Affiliates Program, that gives students a sneak peek at the industry while allowing companies to start recruiting top talent early. More than 100 companies, including the likes of Google and Facebook, are part of the program, which offers resume workshops and practice interviews to help prepare students for future careers.

“WSU is a land-grant university. We’re about inclusion and providing pathways and support for students from disadvantaged backgrounds,” says John Schneider, a former electrical engineering professor who is now associate dean for undergraduate programs in the University's College of Engineering and Architecture.

“WSU has a curriculum developed for computer engineering, not computer software development,” says Schutzler, alluding to the differences between UW and WSU.

“In computer science [at WSU], most of the focus is on teaching problem-solving using computers as a tool,” says Dr. Shirazi. He adds that WSU focuses on the coding languages C and C++, commonly used in database management software and the likes, whereas UW tends to focus on Java, which is used more often for website development.

WSU has been working to align its curricula with industry needs, as have other universities including Gonzaga, Whitman College, Central Washington University and Eastern Washington University. But there are other challenges as well, not the least of which is geography.

“Students will ask, ‘Why would I go to this university that’s 300 miles away from where I want to work?’” says Schneider. “We need to show prospective students that they can have unique experiences at WSU, like working in a collaborative environment. Students come out with book smarts and hands-on smarts.”

The UW, meanwhile, has no shortage of interested applicants. The university plans to build a second Computer Science and Engineering building in order to accommodate the many students who get turned away from the major year after year due to a lack of resources.

The expansion, which will allow the university to double the number of computer science students, is buoyed by a recent $10 million donation from Amazon. It's the latest sign that employers, too, realize the need for Washington to expand its pool of local talent.

Failing that, the state will continue to import talent from elsewhere, while local students struggle to get a foot in the door.