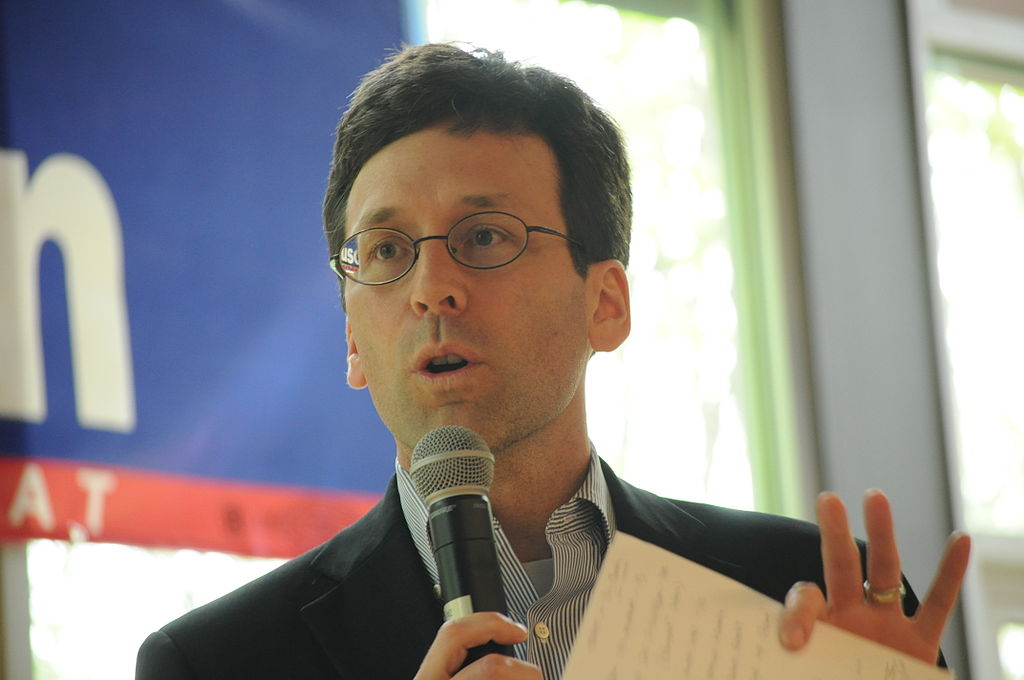 Washington Attorney General Bob Ferguson, with backing from some Republicans as well as by fellow Democrat Gov. Jay Inslee, is embarking on a new push to abolish the death penalty in the state.

The move comes as the latest step in a long but so far ineffective campaign by Democrats and some Republicans in Washington. Still, a group announcing the proposal Monday appeared broader than past coalitions, including not only Republican senators, but also former attorney general and Republican gubernatorial candidate Rob McKenna, raising at least some Democrats’ hopes for the proposal.

"The evidence is absolutely clear that death penalty sentences are unequally applied, they are frequently overturned, and they are always costly," said Inslee.

“Look at Gary Ridgway — he killed 40 people, [but] he’s not receiving capital punishment,” Inslee said, referring to the Green River serial killer of women. “How is that equitable?”

Inslee declared a moratorium on death penalties in the state when he took office in 2014. At Monday’s press conference Ferguson said that the proposal wouldn’t apply to the eight people sitting on death row in Washington prisons. They could still theoretically be executed if Inslee’s successor lifted his moratorium, which is separate from Monday’s proposal.

Overall, Republican opposition to the bill could be stiff. Similar measures have died in the state legislature before, and Sen. Steve O’Ban, R-Pierce County, said during a press conference of his own Monday that he remained opposed to abolition. Sen. Mike Padden, R-Spokane County, heads the Senate Law and Justice committee, which will likely be charged with hearing the bill, but was unavailable for comment Monday. O’Ban is the committee’s vice chair.

“The people of the state support capital punishment,” O’Ban said.

O’Ban added that he thought the bill at least deserved a hearing, and the chance to be discussed in public — but hedged when asked if the it deserved a committee vote. The rules generally require committee approval before the full Senate can vote on a proposed law.

Senate Republican floor leader Joe Fain said Monday he was aware of the bill, but refused to comment on it.

At least some of the proposal’s proponents were bullish on their chances Monday. Sen. Jamie Pedersen, D-Seattle, pointed to the fact that the proposal has two Republican co-sponsors: Sen. Mark Miloscia of Federal Way and Sen. Maureen Walsh of Walla Walla. Democrats control the state House and are only one vote shy of a majority in the state Senate, meaning that, Miloscia and Walsh, if they can get the measure past Padden’s committee and to the floor, they should be able to pass it.

“You have the votes in this room to make that happen,” Pedersen said.

Pedersen also pointed out that Democrats could use procedural moves to force a vote on the floor, effectively bypassing Paden’s committee.

For his part, Miloscia said afterward that even though he is supporting the bill, he doesn’t have high hopes for it, calling its passage this year “unlikely.”

Miloscia, a well-known opponent of the death penalty who has in previous years sponsored his own proposals to do away with it, said that his Catholic beliefs, as well as the cost of drawn out death-row appeals, compelled him to sign onto the bill.

The only thing that could make this year’s effort different than those in the past, including some which “fell spectacularly short” of the votes necessary to pass, said Miloscia, is the number of Republicans, including McKenna, who are on board this time.