How a video game is keeping native culture alive 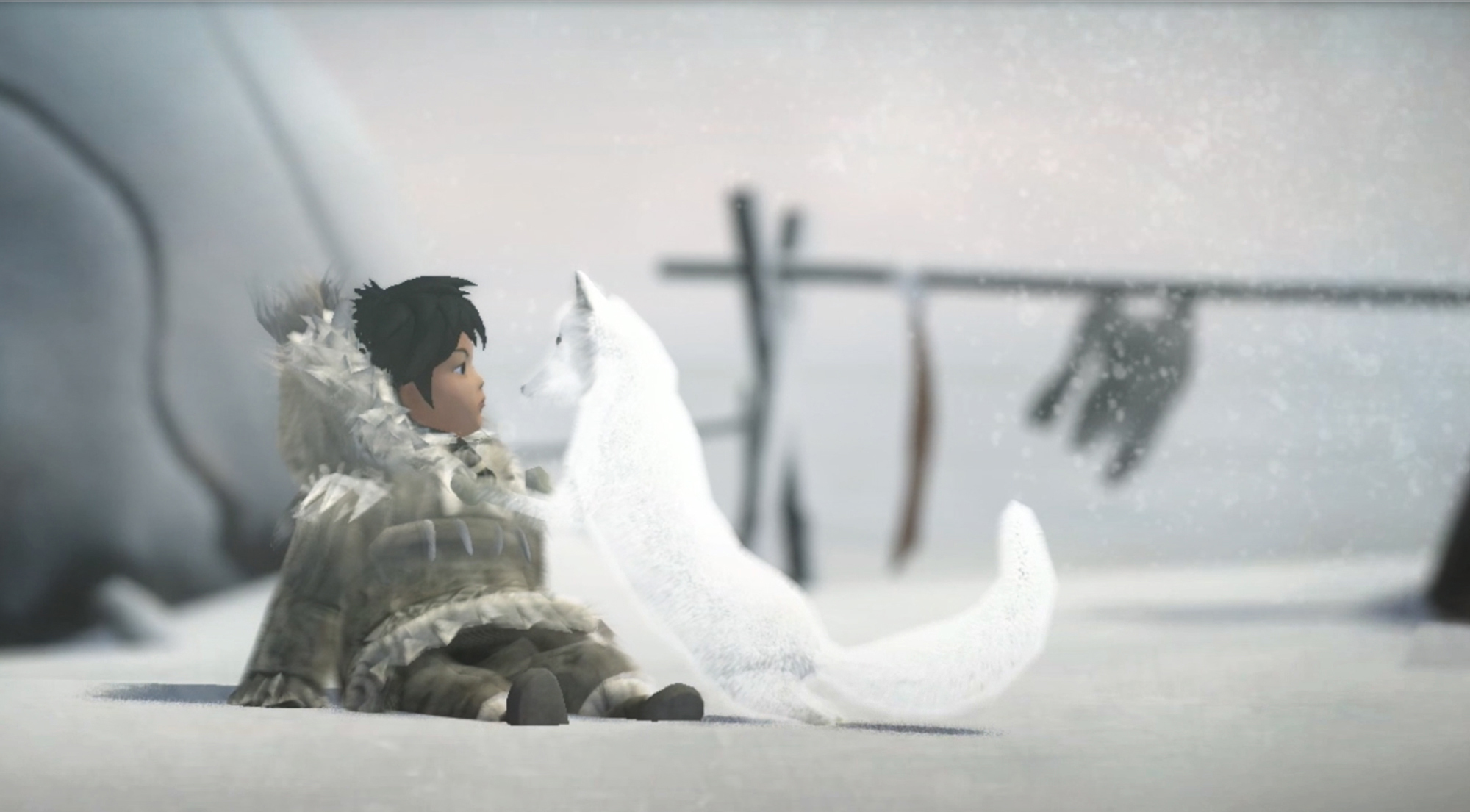 A scene from Never Alone, featuring Nuna and her Arctic fox companion.

Since its launch in 2014, Never Alone, the first video game drawing on Indigenous culture, has been a runaway seller. Called Kisima Ingitchuna in the Inupiaq language, it earned rave reviews in U.S. publications like Wired and in European gamer magazines. This summer, a mobile version was released. Never Alone’s quick success — reaching nearly 3 million players so far, in 16 languages — comes despite the difficulties involved in producing a game that is not only educational and fun, but an unlikely method for revitalizing an Indigenous heritage.

The game was developed by E-Line Media, a New York-based firm hired by Cook Inlet Tribal Council (CITC), a Native nonprofit organization that provides educational and employment services to the region’s Indigenous residents. “It is a game done with people, not just about people, connecting them in a deeper way,” says Amy Freeden, CITC’s Inupiaq executive vice president. And it’s fun, she adds. Otherwise, so many people would not have bought it.

The game is succeeding amid heightened concerns about the extinction of Alaska Native languages. According to the University of Alaska Fairbanks’ Alaska Native Language Center, only about 2,000 of almost 16,000 Inupiat are fluent in their Native language. Especially in the cities, Native youth often lack the support networks linking them to their culture. Yet some Alaska Natives regard the new, “fast” technology as an opportunity to transmit their traditions and values. In 2012, CITC established Upper One Games — the first of its kind owned by an Indigenous group — expressly to help create the game alongside E-Line.

Never Alone follows the adventure of Nuna, whose name means “land” in Inupiaq, and an Arctic fox companion, who in typical Eskimo fashion remains unnamed. Nuna must track down the source of the terrible blizzards that plague her people. It is a puzzle game in which Nuna and the fox have to travel through an ethereal landscape-labyrinth and defeat villains from Inupiaq folklore. Among these is the dreaded Manslayer, a murderous, ogre-like creature that throws fire and terrorizes the two protagonists.

Players can switch between the girl and the fox to cross treacherous ice floes, frozen tundra and undersea caverns. While Nuna is handy with the bola — a traditional Inupiaq throwing weapon, used in hunting — the fox brings speed and agility to their partnership. Working together along the way, they find help from spirits and nonhuman beings, reinforcing Inupiaq ideas and values. Players are encouraged through in-game features to take breaks and learn from Inupiaq interviews about Native customs and traditions. Nearly 40 North Slope elders contributed to Never Alone’s design. Only the cultural insight videos are in English; the game’s dialogue is in Inupiaq.

The story-world is visually distinct. The dark background and green tint suggest Arctic winter twilight. Soft focus creates scenes that appear as if viewed through frosted eyelashes. The style of some special effects is a homage to Pacific Northwest Coast and other Indigenous art. While Nuna’s quest largely unfolds through low-key jumps and obstacles, threats pop up out of nowhere, congruent with the unpredictable nature of what some call “the barrenlands.”

The story of Nuna and the “eternal blizzards” derives from Inupiaq culture, from an oral tradition that extends back centuries. Minnie (Aliitchak) Gray, from the Kobuk River village of Shungnak, inherited the tale from her father, Robert Nasruk Cleveland, who got it from the 19th century shaman Maniilaq, who foretold the newfangled trappings of the soon-to-arrive Anglo culture, including “boats that fly” — airplanes. The events on which Never Alone and the original story are based likely reflect the cold spells of the Little Ice Age, which Maniilaq’s people endured.

Freeden says the game is meant to spark curiosity about the culture in Inupiat and other youth, by easing dialogue between ethnic groups and between generations, and to perhaps foster youth engagement in tribal village activities.

“Values come out of the past,” says Ronald (Aniqsuaq) Brower Sr., who grew up listening to Nuna’s story and contributed traditional knowledge and voiceovers to the game. Such values include perseverance, compassion, sharing, conflict avoidance, respect for humans and non-humans, and adaptability in the face of a fickle environment. Kids nowadays see so many movies about killing, Brower says. “We want to see something about living. The past is very much alive.”

Piggy-backing on the game’s popularity, materials related to its story and the culture it describes have been incorporated in school curricula, most notably in Alaska Studies Program courses. Non-Natives also benefit, as the game challenges typical stereotypes.

The game’s success speaks to a younger generation of Alaskan Natives’ desire to learn about their past and to keep their culture alive, as well as to the strong interest of non-Native Americans in all things Alaska. It has also inspired other, forthcoming games in which Native peoples, such as Annishinabe and Cree, represent themselves.

“The joy of the feast of wisdom lingers,” Ishmael (Angaluuk) Hope, a Tlingit-Inupiaq storyteller and collaborator, says on a webpage that promotes Never Alone. “Though it would require more deep investigation than one video game to fully understand ... this video game offers a tasty morsel, enough to know and to remember what we’ve been hungering for this whole time.” 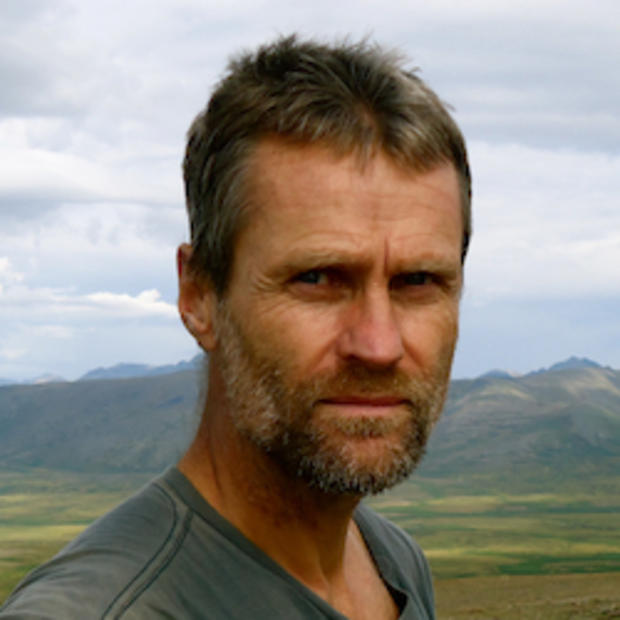 Michael Engelhard is a writer and Arctic wilderness guide in Fairbanks, Alaska.