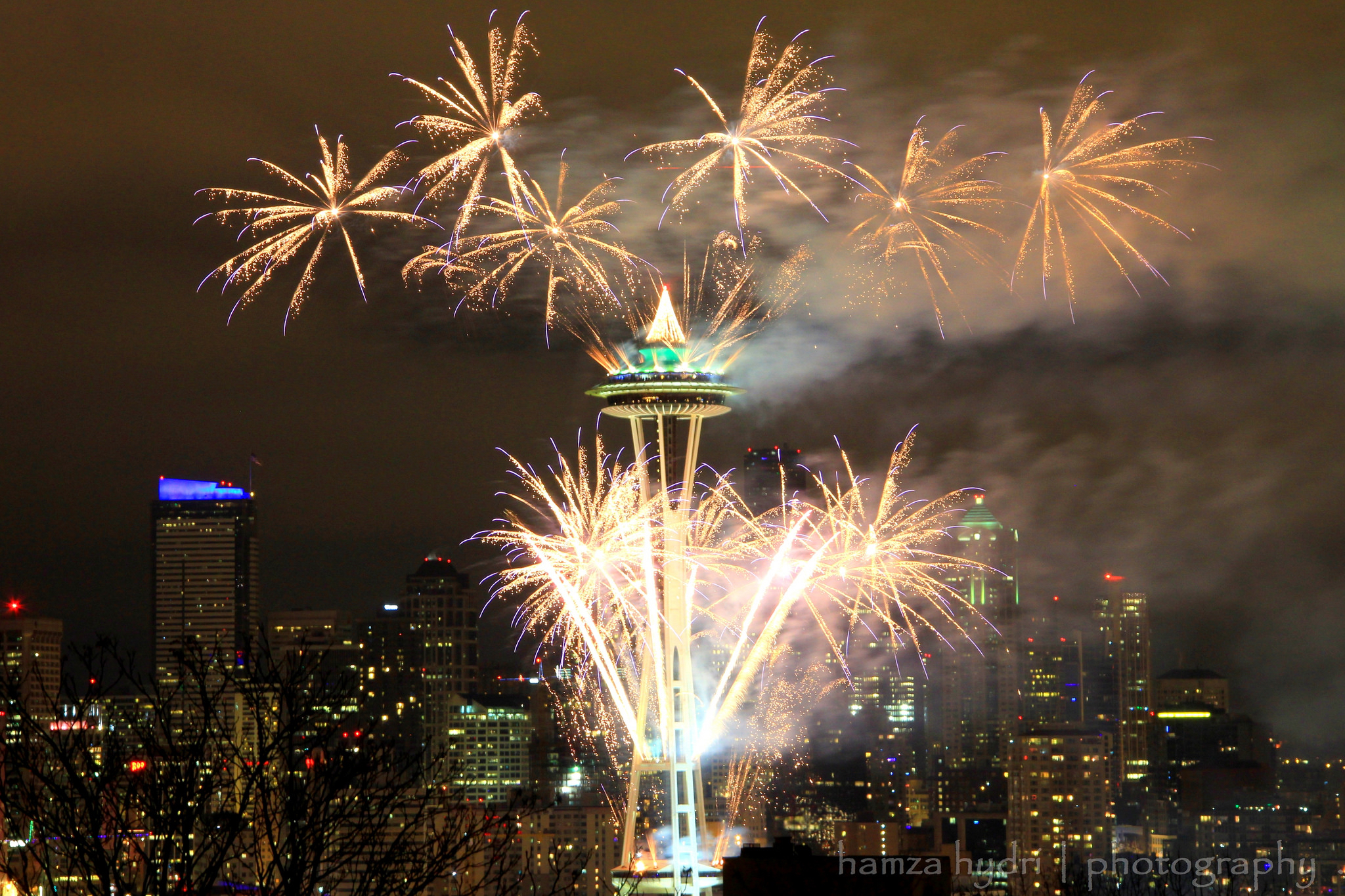 Trumpocalypse is here, it's real,

unless it's merely Trump d'l'ceil,

though Brooks and Krugman may decry

a Prez who's not their kind of guy

and says the kinds of things he says,

the fact remains: He'll be the Prez.

Picture all those nameless hackers

while Putin drinks a vodka toast.

Centennials? They're not much fun —

and yet remember World War One,

when Woodrow Wilson led the way

into the European fray

though re-elected months before

because "he kept us out of war,"

a lesson we should surely heed:

Those campaign promises you read

don't tell you what the Prez will say

much past Inauguration Day.

We know, alas, our highest court

has been, let's say, one justice short

but count our blessings while they last:

This may soon seem a golden past

if Trump decides to nominate

some guys who make us pine for eight.

and hiring back those laid-off men?

That train has left here long ago —

on rails of Asian steel, you know.

Abroad the Brits chose Brexit, though

they're not in any rush to go,

and Sarkozy has blown his chance;

next year Le Pen may win in France.

the press and let more refugees

descend on Europe, as before,

in boats that may not reach the shore —

while Erdogan, as now appears,

receives a pass for 12 more years?

Back here, the Sounders won the Cup

Let's hope that they can keep it up.

Will Clint come back? Will Jordan go?

Will Nico still conduct the show?

The Huskies wound up number four —

would it be gauche to ask for more?

Next year looks good, but we can't tell

The Mariners can now look back

at 40 years, which mostly lack

success and yet — for those who care —

there's much less reason to despair:

The Cubs have made it; we can too.

It may just take a year or two

or maybe just a little more.

Chicago's fate may lie in store,

for high-priced seats and guys who dunk?

Tim Burgess says that he is through;

so council wannabes can queue.

Some may be flakes, some have real heft;

the line, of course, forms to Tim's left.

Though Howard Schultz will leave the helm,

a Roasterie in Shanghai soon

Big Bertha's cruising; will she bore

to daylight — as we've thought before?

It's true her resurrection day

is scheduled now before next May —

though one may mention, candidly,

and that her monument, of sorts,

is apt to be a pile of torts.

The city's bought those Pronto bikes —

a great idea that no one likes;

perhaps they'll soon get hauled away

(not many ride them, anyway;)

to pedaling their way uphill.

With ST3 an easy winner,

wallets here will soon be thinner;

So will traffic get less tight?

but Ballard folks, it now appears,

may get light rail in 18 years.

Will legislators raise the bread

to do as state supremes have said

Not without some more taxation?

does not amuse the GOP.)

Of course, they know they're on the spot;

The two-L Hillary is done

but close to home, the one-L won,

which means, as we all understand,

she'll be commissioning the land

(on which we hope, some summer night,

so let's find some excuse to smile:

Go see some blooms at Paradise,

and glaciers, too, while there's still ice.

When snow melts off, go hike a trail

to Comet Falls or Bridal Veil

and if you're up for longer trips,

try Oregon for the eclipse.

Spot white-crowned sparrows in the park

(and black-clad cyclists, after dark)

and in the Elwha dusk or dawn

big salmon swimming up to spawn.

Good luck to fishers in the woods

and flowers sprouting in the 'hoods;

as for the rest of us, well, cheers!

as we begin the next four years.