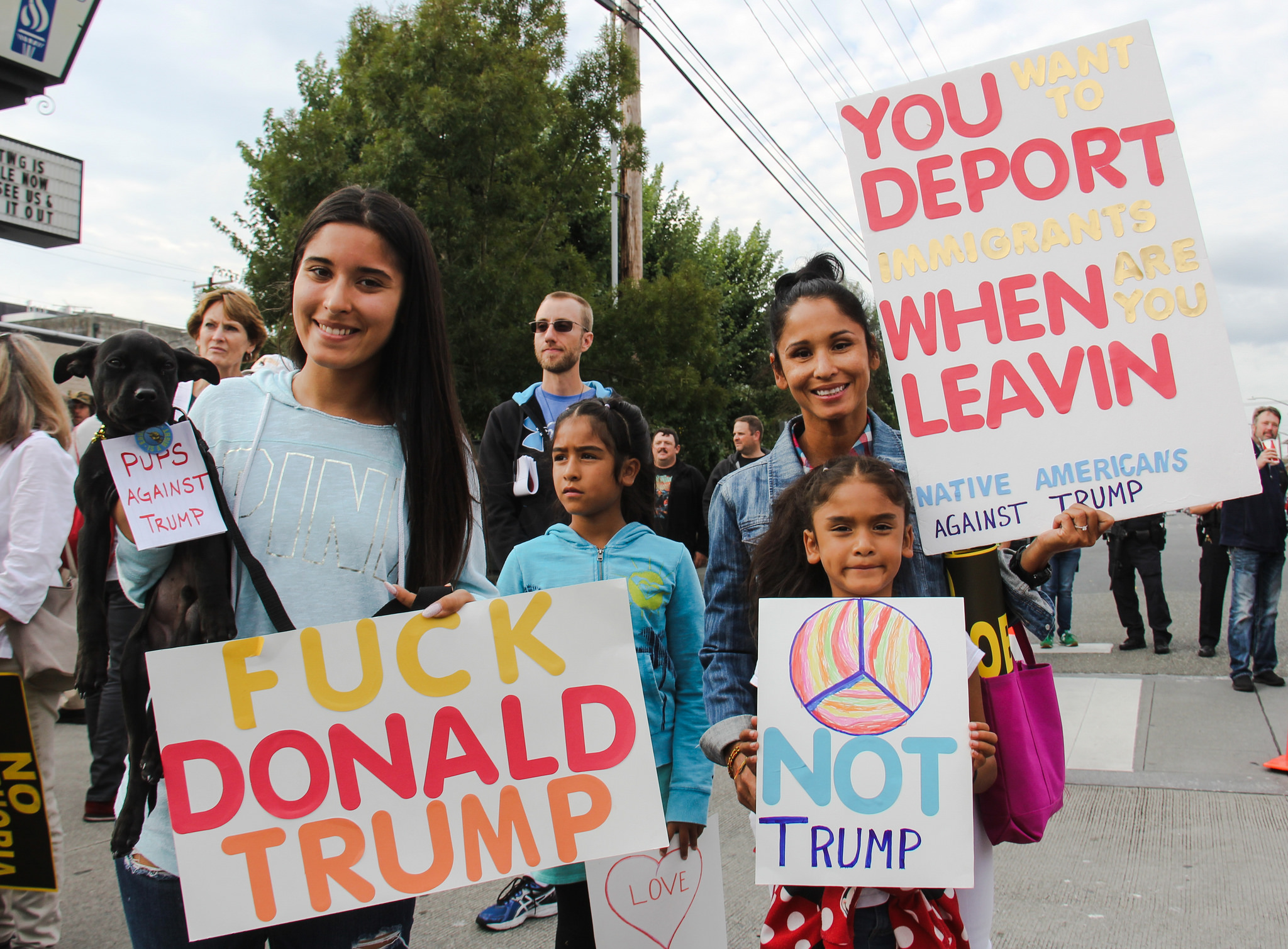 A recent communication from Seattle’s public schools has met sharp criticism from parents and public officials who found it threatening to their kids.

In an email sent on Jan. 13, Seattle Public Schools reminded parents of middle and high schoolers that a planned student walkout on Inauguration Day was not sanctioned by the district, and that participation could have negative consequences.

“Following an unexcused absence, students do not have the right to make up school work,” the email said.

While many parents may have read that as the district looking out for children’s safety, some saw something more sinister.

“When thousands of students want to protest the fact that a neo-fascist is becoming president on Jan. 20, your threat to enlist the support of state security forces to monitor the situation is alarming,” local attorney Neil M. Fox, a parent of two Seattle high school students, wrote in an email to the district.

Metropolitan King County Councilmember Larry Gosset, who participated in sit-ins at Franklin High School in the 1960s, wrote an email of his own.

“I was disturbed to get an email threatening my granddaughter, who is a junior at Garfield High School, not to participate in student lead demonstrations next Friday against the inauguration of our new president, Donald Trump,” he wrote. “Threats and fear mongering will not work with Millennials of today, (or I might add with many of their parents and grandparents).”

Public Schools spokesperson Luke P. Duecy said that the email the district sent to parents wasn’t meant as a threat. “We don’t threaten students,” he said.

He added that he was surprised by Gosset’s email to the District. “Politicians can say anything,” he said.

A Jan. 19 statement from the district is more toned down and nuanced than its email to parents. It says, in part, “Seattle Public Schools is steadfast in our support for all students. While the protests are not sanctioned by the district, SPS students do have the right to peacefully demonstrate and express their personal views.”

Still, the fracas is a lesson in how a message can land one way for those who see police officers as allies, and another way entirely for communities that view them as a threat. The fact that it flared up around a protest of Donald Trump may be a sign of things to come, as more people view law enforcement and government officials with suspicion.

In November, just after the election results were announced, 10,000 SPS students walked out of class and conducted a peaceful march. If that’s any indication of their willingness to incur an unexcused absence, today’s walkout and demonstration will be well attended.

José Luis Gandera, a student at Shorewood High School told me he has been organizing the walkout at his school and several others in North Seattle and Edmonds. “I’m doing this because I’m halfway Mexican, and also I am quite upset about the way some Americans are believing in Trump’s message,” he said.

“We won’t change the results of the election, but it still reflects who we are as a people, because the worst thing we can do right now is sit still and be complacent,” Gandera added. “The biggest thing I want people to know is that we will always be surrounded by an opportunity to give up, but what makes us who we are is the times we resist or we don’t give up.” 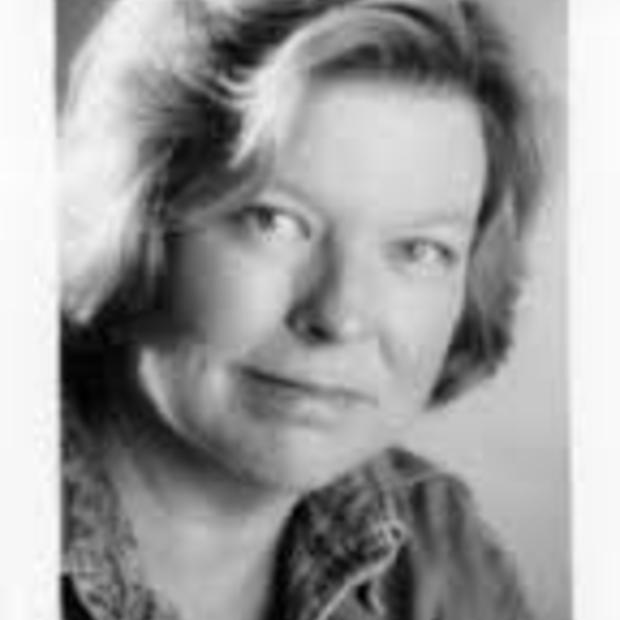 Laurel Holliday writes news stories and books about race and social justice issues. She foresees that she'll be busy in the Age of Trump!