Seattle: A test case in Uber's fight against unions 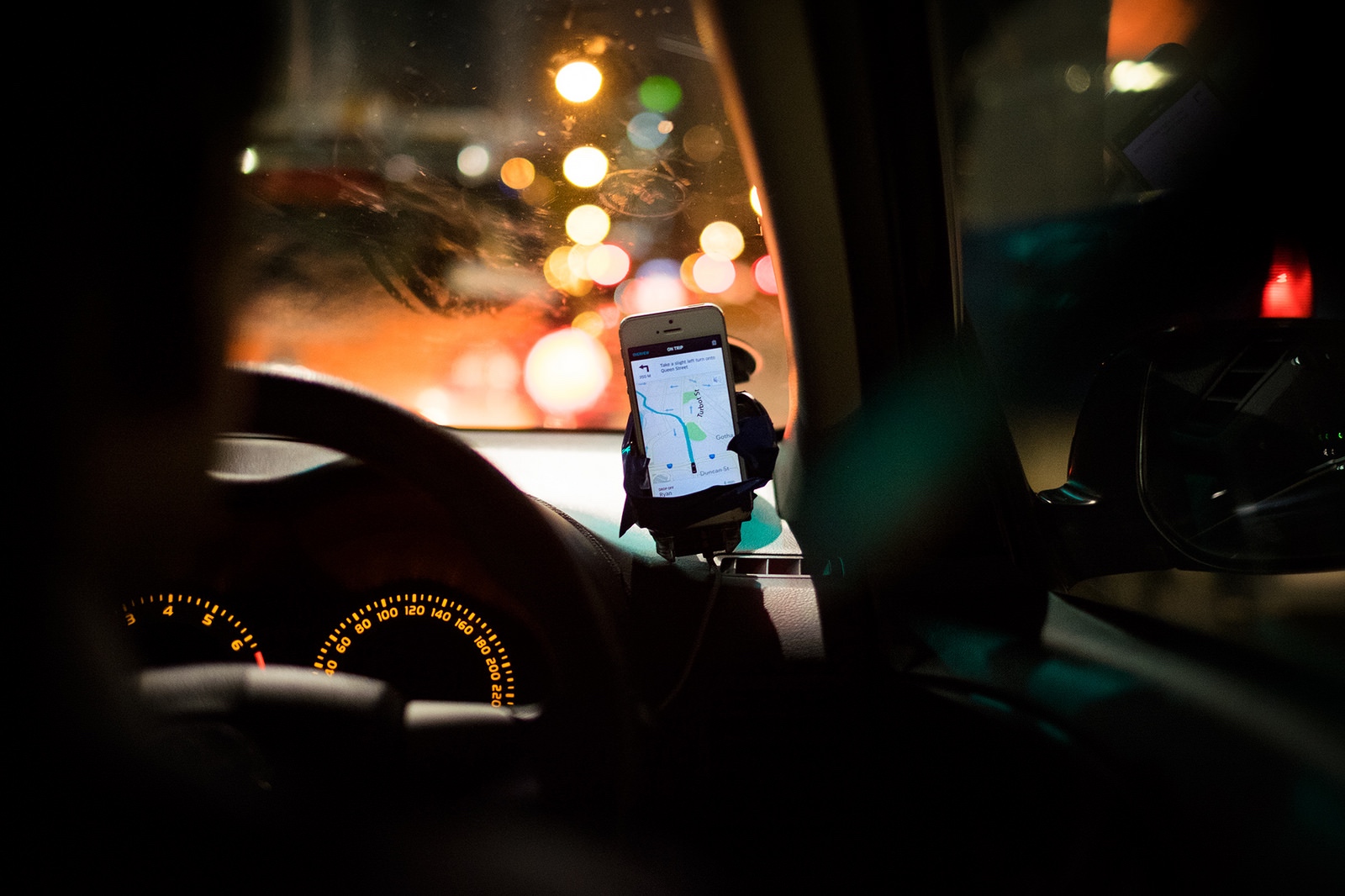 Ride-hailing giant Uber is suing Seattle in an attempt to stop the city's rollout of a first-of-its-kind chance for drivers to unionize.

The lawsuit argues the city acted arbitrarily in creating rules for which drivers with companies like Uber and Lyft will be allowed to take part in proposed collective bargaining votes. Uber would prefer avoiding unionization altogether. For the company and for unions, the outcome here could have national implications for similar efforts to give drivers a say in their pay and working conditions.

Uber had fiercely lobbied City Hall to grant all drivers a collective bargaining vote, gambling that the more part-time a driver, the less likely he or she would be to support organizing efforts. Proponents of the city law that gives drivers an option to unionize argue that Uber is trying to water down the influence of its most active, full-time drivers.

In its draft rules released last December, the city’s Department of Finance and Administrative Services (FAS) set the bar higher than Uber wanted, requiring three months of work and at least 52 trips before earning a vote in the process.

The rules were scheduled to go into full effect today, but the lawsuit throws the timeline into question.

Besides saying the city's ultimate decision was arbitrary, the lawsuit, filed in King County Superior Court, the rules were created without proper deference to public comment and are “inconsistent with the governing ordinance and guiding labor law precedent.”

From the moment Councilmember Mike O’Brien released his proposal in August 2015, he and other city officials knew they would likely face legal headwinds. “We know these companies are not afraid to play hardball,” O’Brien said at the time.

The Seattle City Council ultimately elected to move forward in December 2015, acknowledging that doing so could mean sticking their necks out for lawsuits. Mayor Ed Murray elected to let the law go into effect without his signature, a move that was more symbolic of his hesitance than anything. The council vote was unanimous, neutering any threat of a mayoral veto.

Since the approval, the rulemaking process was kicked, somewhat oddly, to FAS in part because of miscommunication about whose job it was to sort out the details. Meanwhile, Uber wasted no time launching its lobbying effort, running media campaigns and citywide advertisements claiming unionization would destroy the flexibility many drivers valued. Proponents countered that it would be up to the drivers to decide how much flexibility they wanted.

Drivers organized by Uber rallied outside City Hall on Tuesday.

The lawsuit weighs in at a meaty 29 pages and is filled with dramatic language, calling the rule-making process “arbitrary and capricious.”

“The rules disregard the facts and circumstances of the industry and lack a rational basis: they represent a significant departure from well-settled principles of labor law and ignore the practical realities of the for-hire transportation industry, as reflected in the public comments,” reads the filing.

It goes on to argue that the director of FAS, Fred Podesta, chose to “draw an arbitrary line which excludes thousands of drivers from having the right to vote.”

Representatives from FAS declined to comment, in line with its policy on pending litigation. Kimberly Mills, spokesperson for the City Attorney's Office, said, "We will vigorously defend FAS’s rule-making process."

Howard Greenwich with Puget Sound Sage, which has backed the unionization idea, says the city law is well within Seattle's authority. He contends that Uber's arguments about flexibility are misleading. "What they’re really trying to do is prevent the [full-time] drivers who are most negatively impacted from having a say in the work."

Referring to academic research, Greenwich says the full-time drivers account for an overwhelming proportion of the company's profit and should therefore have a more powerful voice. The argument that the city is excluding the voices of drivers doesn't make sense to Greenwich, who argues that it is disingenuous to "say government is doing this, when in fact it’s Uber’s model to create a system of independent contracting in which Uber has max power and decision-making particularly over drivers who drive full time."

Uber is pouring resources into Seattle because of how far this legislation wanders into uncharted territory. There have been precious few cases that set any sort of precedent for defining independent drivers beyond what they are now. A lawsuit brought against Seattle by the United States Chamber of Commerce (not the Seattle-Metropolitan Chamber) was thrown out last year as premature. Now that the rules are set to take effect, however, a judge will likely rule a suit is timely.