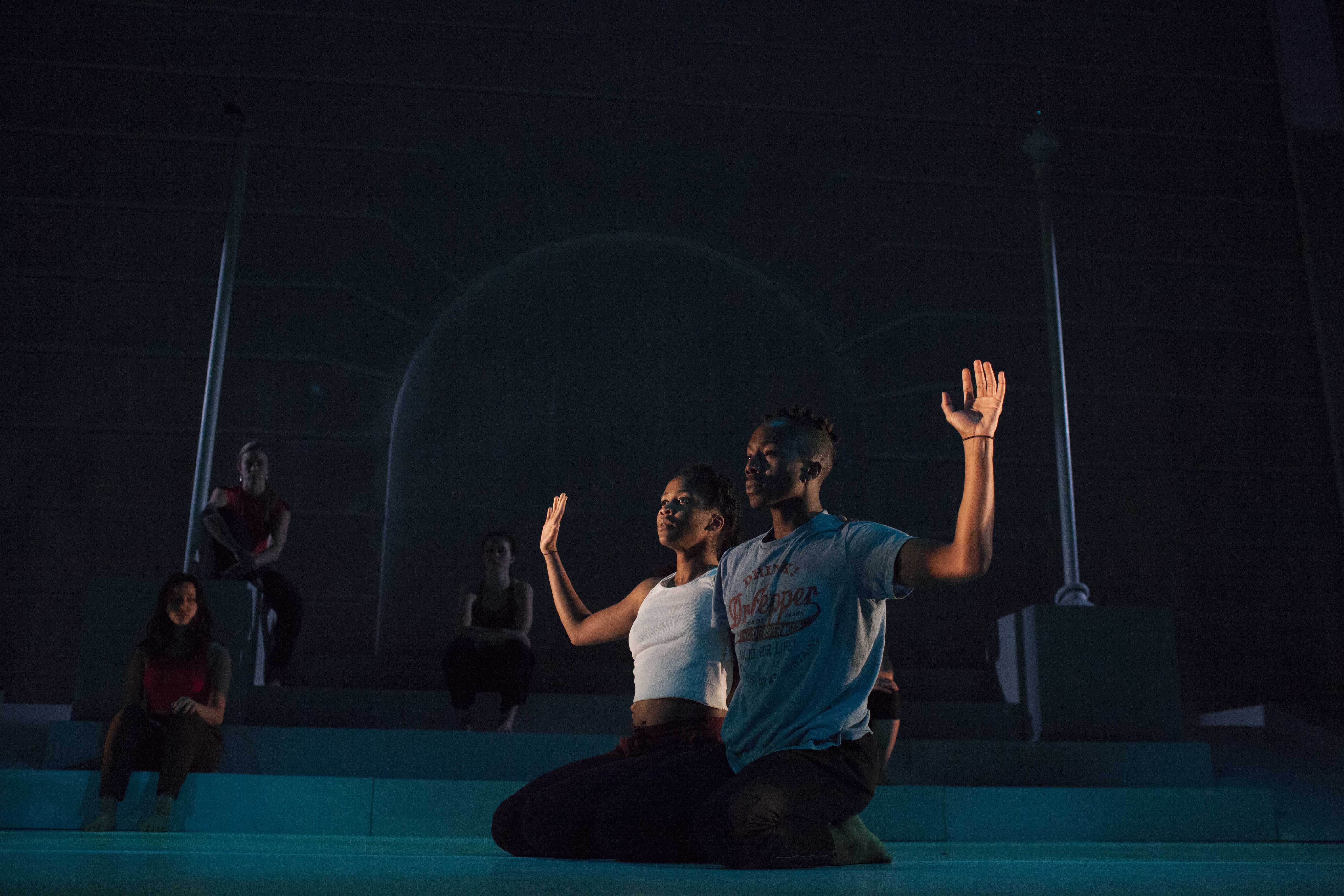 This season opener for Spectrum Dance Theater takes on the subject of police shootings.  I went in thinking the work would focus on the victims, largely male, who have consumed headlines and social media feeds and who have sparked massive protests. And yes, we hear their names and we see those names broadcast on stage. But in one of the most powerful moments I’ve ever witnessed in a theater, the dance narrative focuses on a woman, Reykia Scott, as she watches her husband Keith Lamont Scott get shot. Dancer Nia-Amina Minor screams Scott’s anguish and horror and it is equal parts heartbreaking and infuriating. This is not your usual dance piece and it will be noted as one of the best works Donald Byrd has ever made. 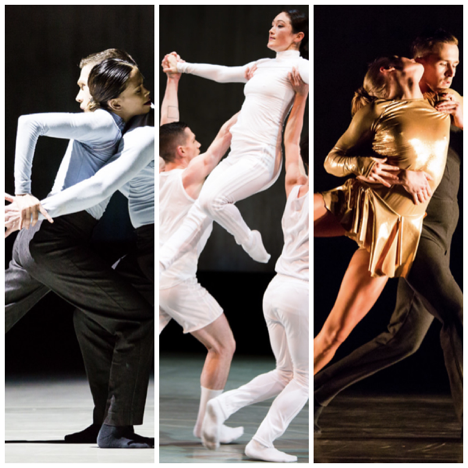 If you follow dance, you’re probably aware that an award from the Princess Grace Foundation is a big deal. It’s a badge of honor given to emerging theater, dance and film artists, putting honorees squarely on Must Watch lists everywhere.  Seattle dance makers Zoe Scofield and Olivier Wevers have both been Grace Foundation winners, for example. Penny Sauders, a dancer with Chicago’s Hubbard Street Dance Company, nabbed the choreography award last year and she world premieres a piece about the art of making work in this newest rep by the always formidable Whim W’Him contemporary dance company.

Heralded by many critics as “the perfect comedy,” Groundhog Day is both enjoyable and profound, and it gets better with repeated viewings. In a 2005 interview with Judd Apatow, the late writer and director Harold Ramis summed up the film’s moral, tinged with his own Buddhist beliefs, beautifully: “If life is full of possibility, and I stop thinking about myself, I end up where Bill ends up at the end of the movie: in the service of others . .  . By the end of the movie he has every moment scheduled so he can do some good . . . There’s a condition I call “altruistic panic” where you feel like you have to do something for someone somewhere. If life only has the meaning you bring to it, we have the opportunity to bring rich meaning to our lives by the service we do for others. It’s a positive thing.” Head to Central Cinema and soak up the vibes at this Groundhog Day tradition. 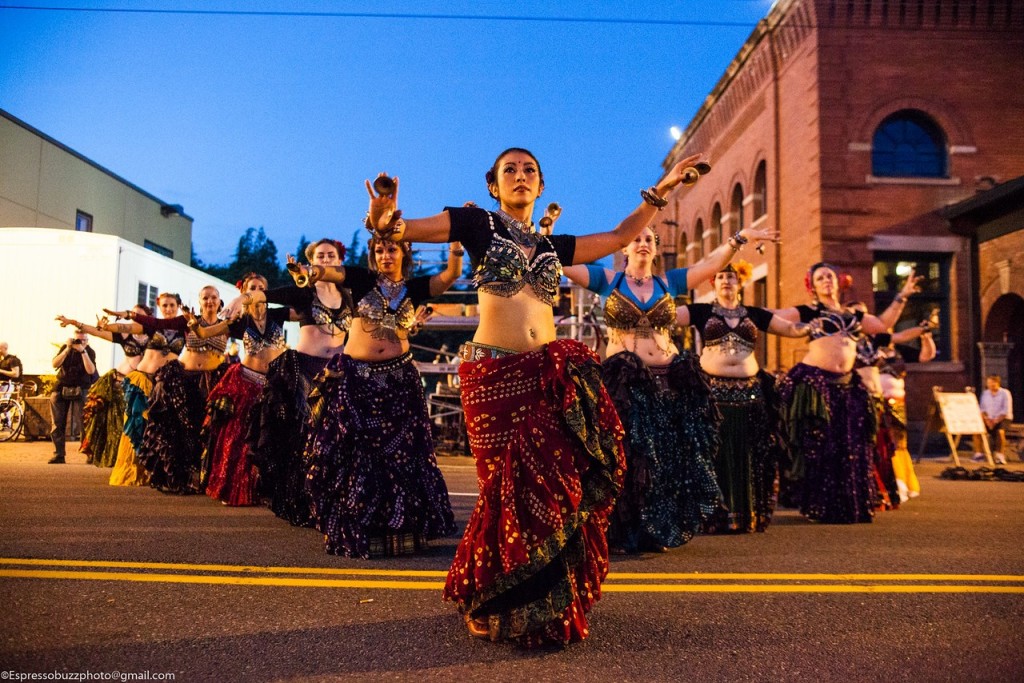 Jai Ho! Dance Party has been delighting huge audiences up and down the West Coast since 2010. On this special night at Fremont’s Nectar Lounge, DJ Prashant celebrates over six years of bringing Seattle Bollywood-Bhangra music and an excuse to dance the night away. DJ Prashant goes above and beyond by not only expertly wearing white pants but leading a dance lesson at 10. At this performance, he’s joined by violinist Raaginder and dance troupe Katrina Ji and Culture Shakti. There will be henna by donation.

A public event geared towards artists posing this question: “What is the artist’s role in the new political landscape?” Presented by KUOW and Seattle's Office of Arts and Culture. Art making, group discussion and an opportunity for artists to share their thoughts in an audio story booth.